All the key stats from the first day of second Test between New Zealand and England in Christchurch.

The second and final Test between New Zealand and England is being played in Christchurch. New Zealand won the toss and opted to bowl first, England ended on 290 for 8 on the first day.

All the key stats from the first day of second Test between NZ and ENG:

218 - Wickets taken by Tim Southee in Test cricket which is joint 4th most for New Zealand.

Most Test Wickets for NZ

50 - Mark Wood (52) made his highest score and maiden fifty of Test career, the previous best for him was 32* against Australia in Cardiff in 2015.

22.00 - Joe Root's Test batting average in New Zealand, the lowest avg for him in a particular country.

684 - Jack Leach is the 684th player to play Test cricket for England.

95 - Jonny Bairstow and Mark Wood added 95 runs for 8th wicket, the second best 8th wicket partnership for England in New Zealand. The best is 107 runs by D Allen and D Brown at Christcurch in 1966. 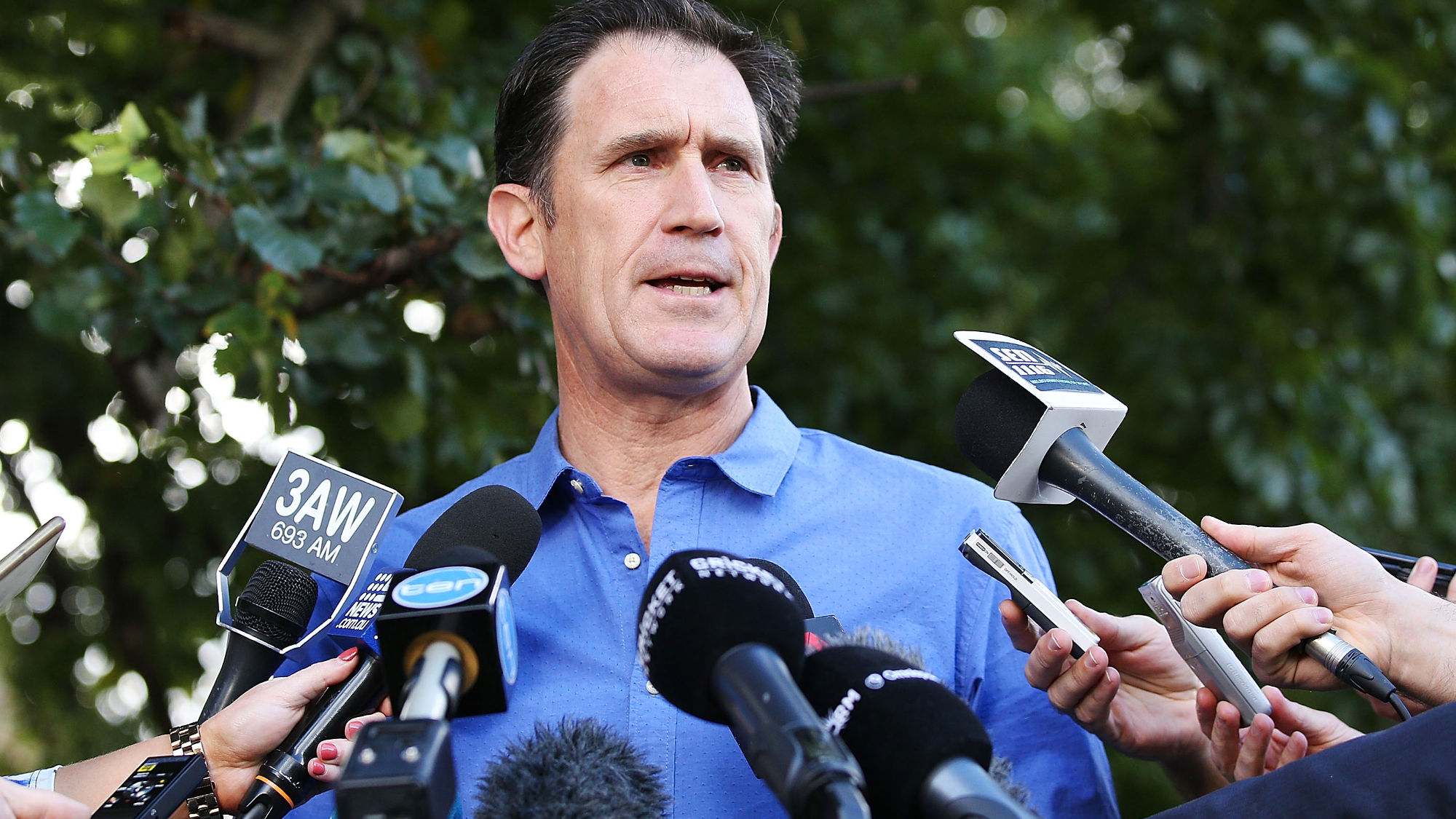 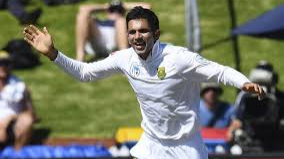 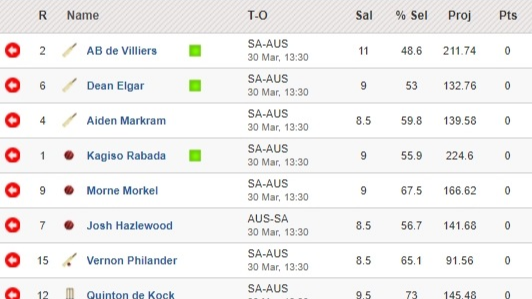