ICC revealed that India will host three major tournaments in the upcoming decade. 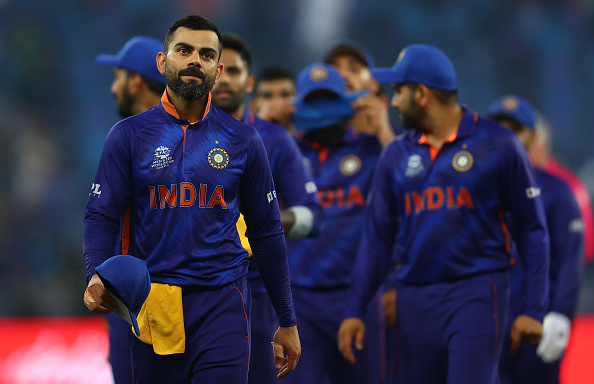 Wasim Jaffer, the former India cricketer, consoled Indian cricket fans who are disheartened with Team India's early exit in the recently concluded T20 World Cup 2021. The team was rated as one of the favorites to win the tournament, but their poor performance didn't help.

India were eliminated in the Super 12 stage after winning only three matches which weren't enough as New Zealand won four and Pakistan won five matches in their group.

But Jaffer has reminded fans that a lot of ICC events are coming in the upcoming years and they will get plenty of opportunities to lift the trophy.

The International Cricket Council (ICC) announced the ICC tournament hosts and schedule of men's cricket for the next decade.

ICC revealed that India will host three major tournaments in the upcoming decade and even Pakistan will get to host the Champions Trophy in 2025. 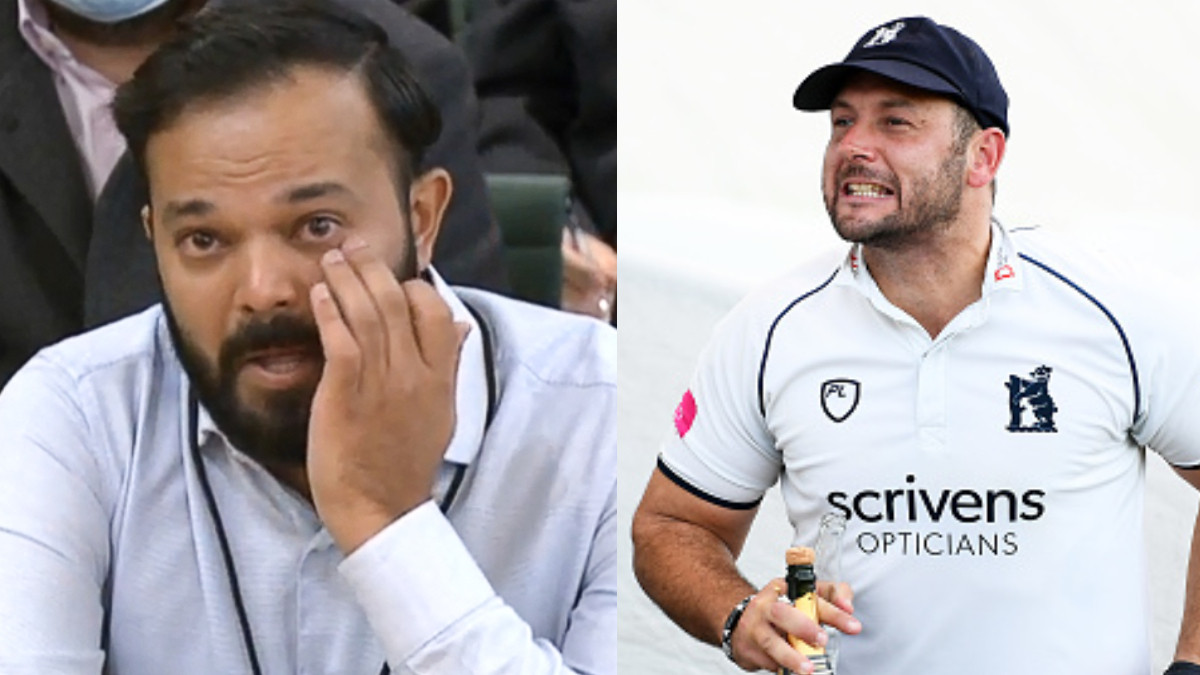 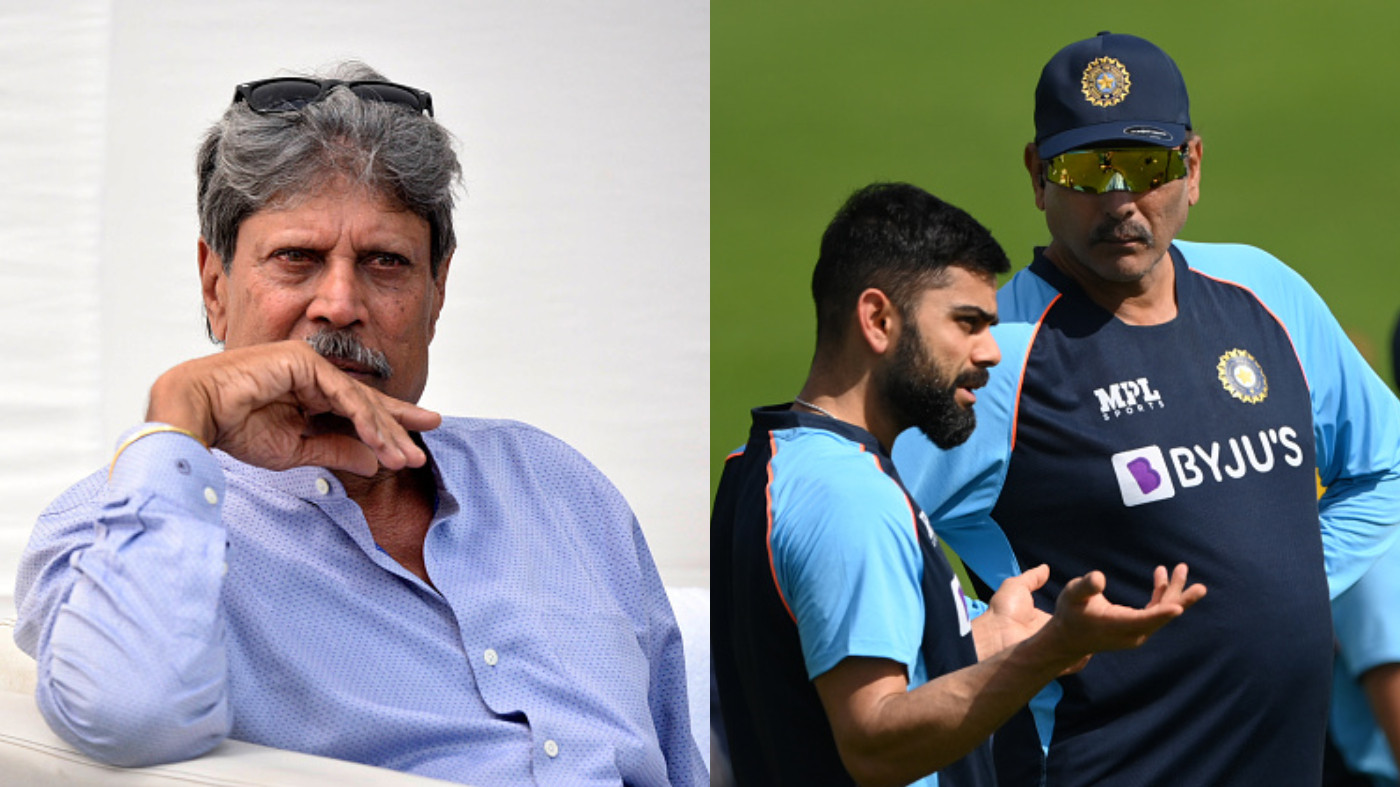 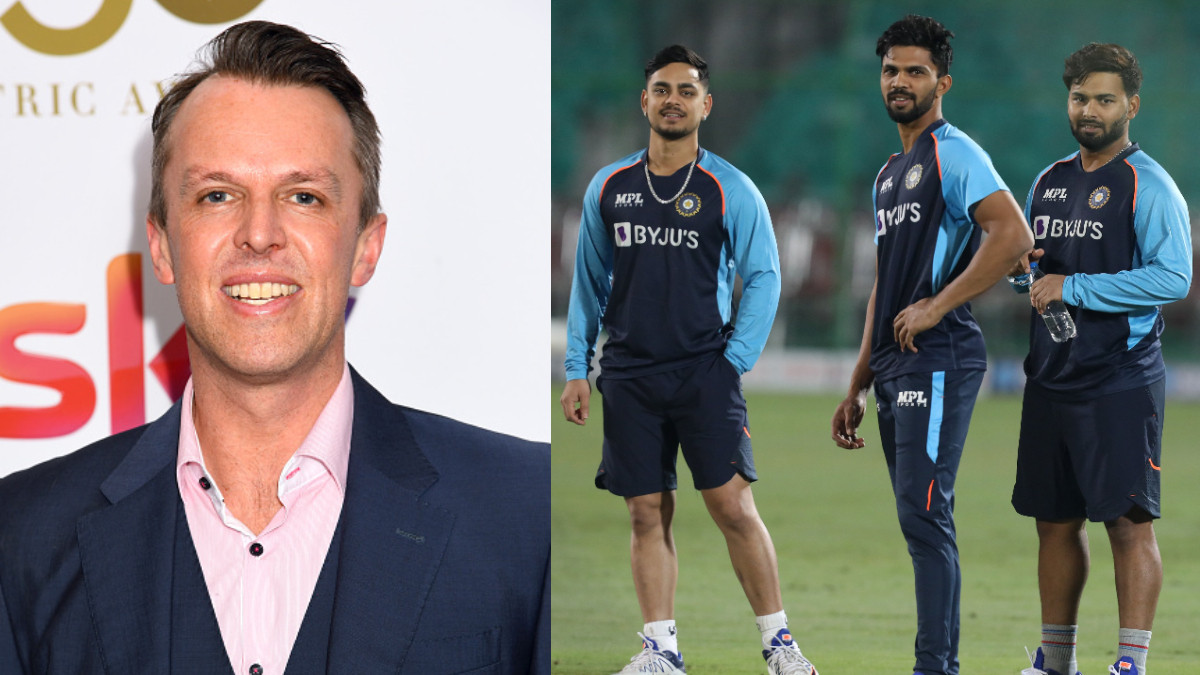