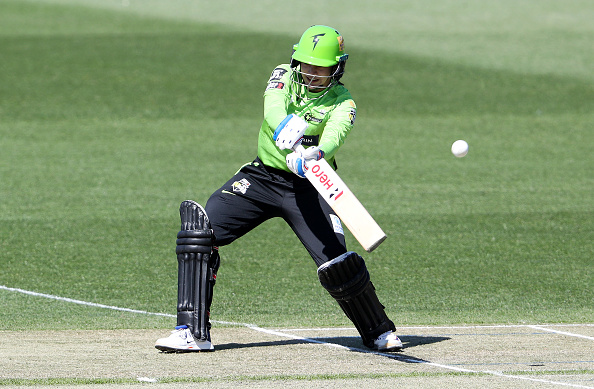 India batter Smriti Mandhana got dismissed by her national captain Harmanpreet Kaur during a face-off in the Women's Big Bash League (WBBL) 2021. Batting for Sydney Thunder, Mandhana scored 44-ball 64 runs against Melbourne Renegades and smashed 4 fours with a six.

Sydney were chasing 143 runs in 20 overs, and Mandhana was taking them close to the win before Harmanpreet bowled her on the second ball of the 16th over. The ball hit the inside edge of Mandhana's bat before hitting back at stumps.

"The reaction from Harmanpreet Kaur says it all! She knocks over her Indian teammate Smriti Mandhana to tip the scales in favour of the @RenegadesBBL #WBBL07," wrote WBBL on Twitter.

She knocks over her Indian teammate Smriti Mandhana to tip the scales in favour of the @RenegadesBBL #WBBL07 pic.twitter.com/hKabQaTBF1

Harmanpreet was delighted after Mandhana's dismissal and her celebration said it all. The wicket did turn the match as Sydney lost the match by 9 runs.

Deepti Sharma did try to win the match with an impressive 23 runs from 10. But it wasn't enough to seal a victory for them after they lost two wickets in the last over. 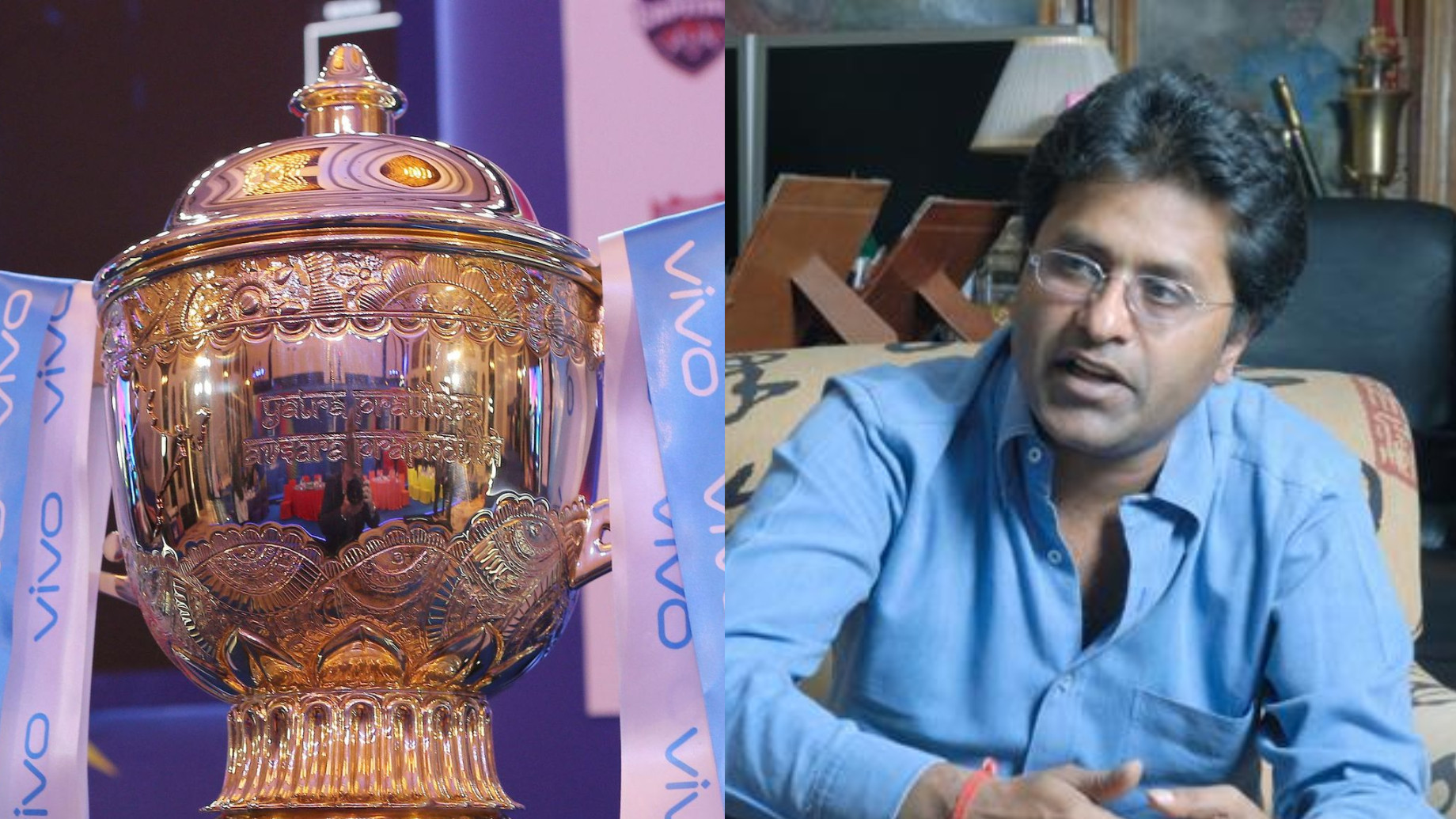 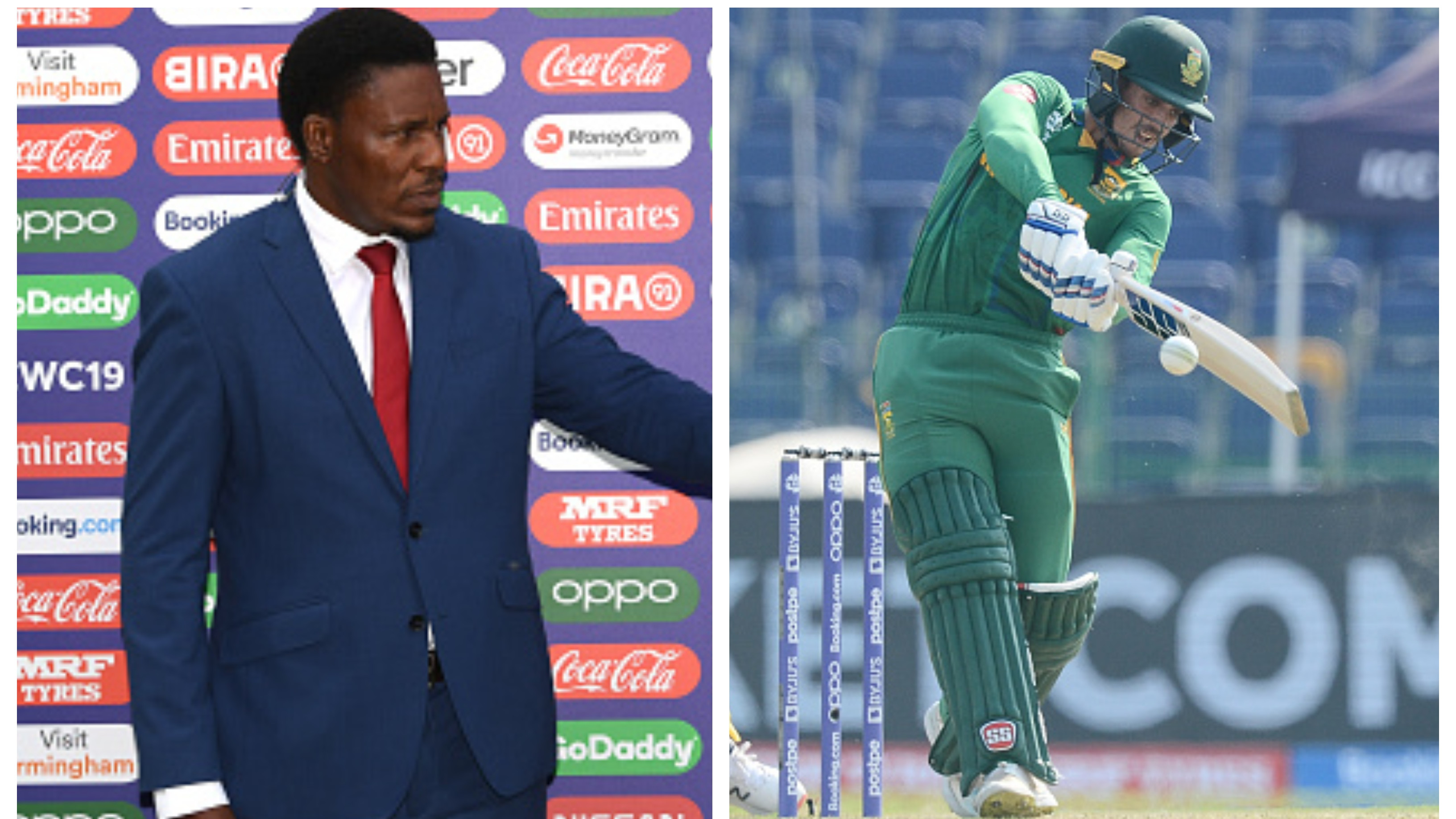 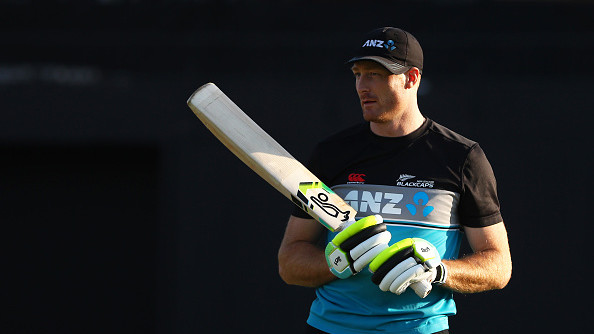