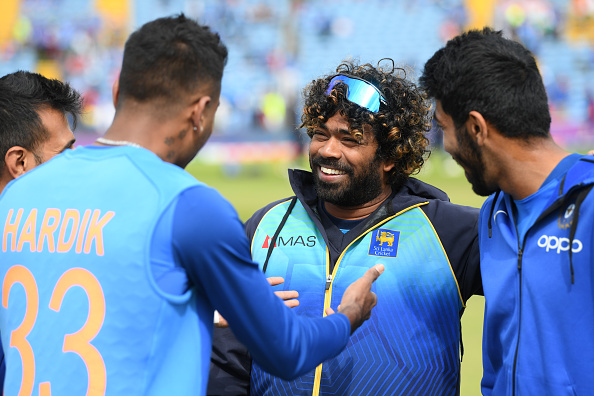 One of Sri Lanka's most impactful pacers, Lasith Malinga, turned 38 on Saturday (August 28). Malinga was a successful bowler for his national team and the Indian Premier League (IPL) franchise Mumbai Indians (MI).

India cricketer Hardik Pandya, who shared the dressing room with the Sri Lankan great in IPL, wished him on the occasion. This time the birthday wish has come from Malinga's biggest fan, Hardik's son Agastya.

Hardik posted a collage picture of Agastya and Malinga on Twitter. The junior Pandya can be seen wearing a wig of the ex-Sri Lankan captain's hairstyle.

"Happy birthday Mali From one of your biggest fans," the Indian cricketer wrote.

Happy birthday Mali ???? From one of your biggest fans ???? pic.twitter.com/SpdLKF2QRA

Malinga has retired from franchise cricket and MI had informed about the same ahead of the IPL 2021.

The speedster has won four IPL titles with Mumbai. He wasn't part of the IPL 2020 season due to personal reasons but played a huge role in their title win against Chennai Super Kings in IPL 2019 final. 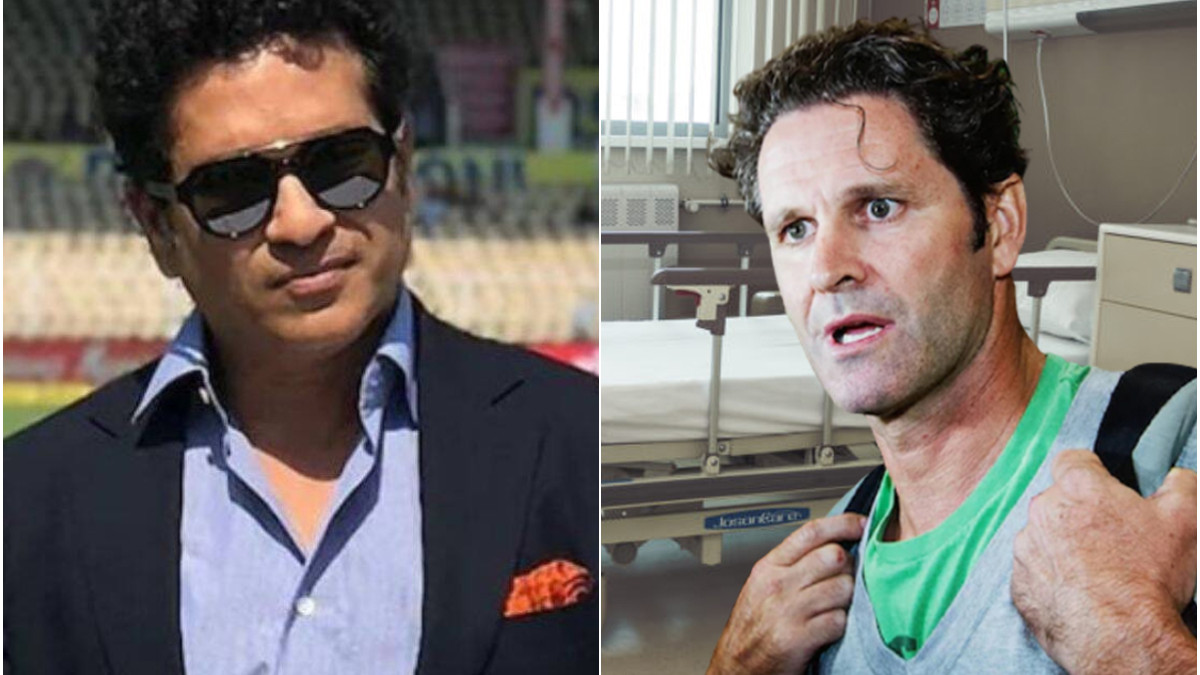 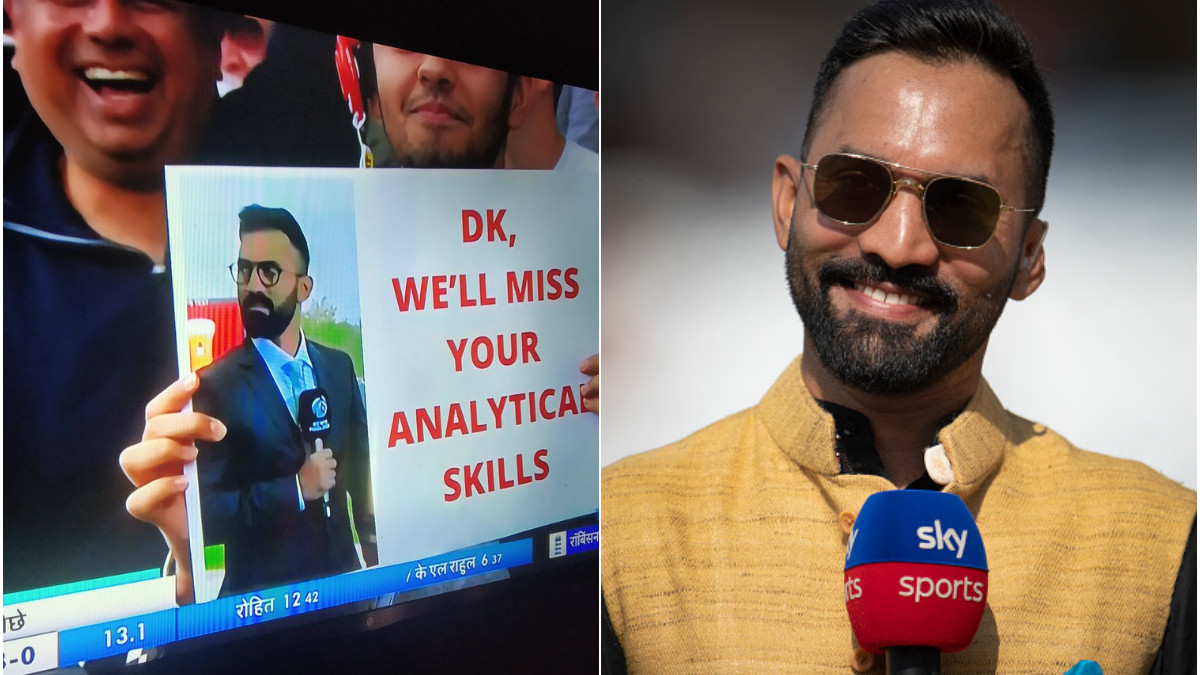 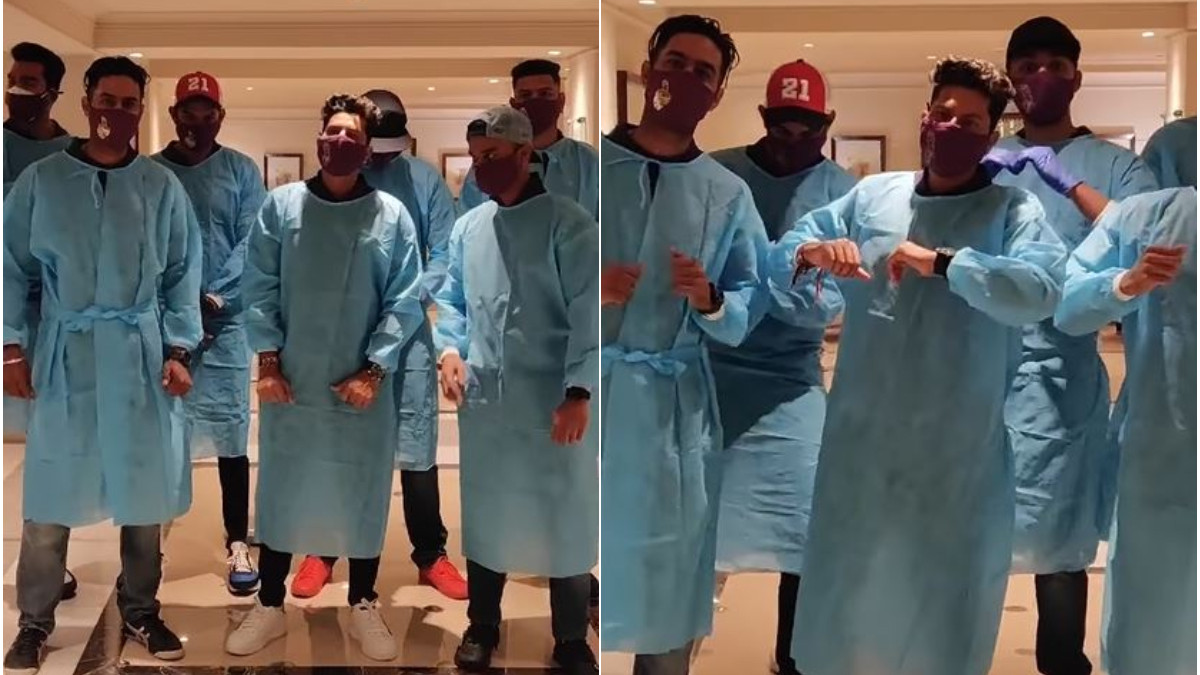 IPL 2021: WATCH - Kolkata Knight Riders in high spirits as they dance their way to UAE