The video of Hardik Pandya smashing sixes is from 2011. 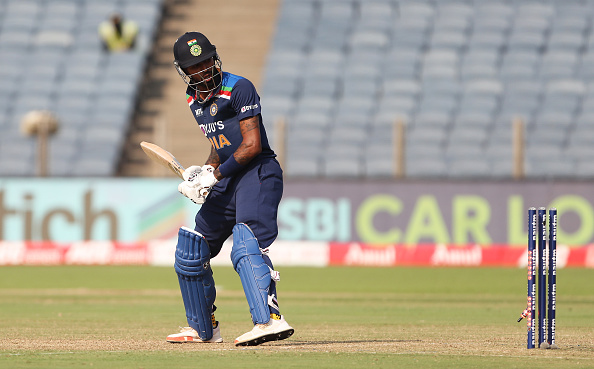 Indian all-rounder Hardik Pandya shared a throwback video of his batting during a local cricket match back in 2011.

The swashbuckling all-rounder is currently in Sri Lanka with Team India that will play three ODIs and three T20Is in the island nation from July 13 to 25.

Hardik Pandya over the years has built his reputation as a hard-hitting batsman and his ability to hit sixes has seen him become a key part of the middle order for both India and his Indian Premier League (IPL) franchise Mumbai Indians (MI).

On Thursday (1st July), Hardik Pandya posted a video of his batting exploits from his younger days as a cricketer on his official Instagram account. In the video, the swashbuckling all-rounder can be seen clearing the ropes with ease during a local cricket match in 2011.

“From 2011 - Just a kid with a bat and dreams of making it big. If I can do it, anyone can,” Hardik Pandya captioned the video. 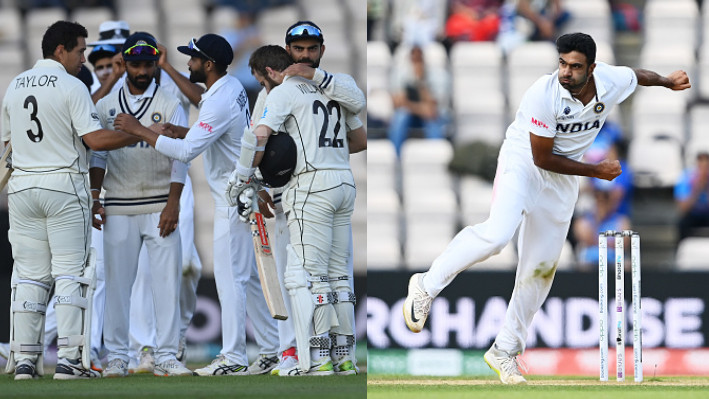 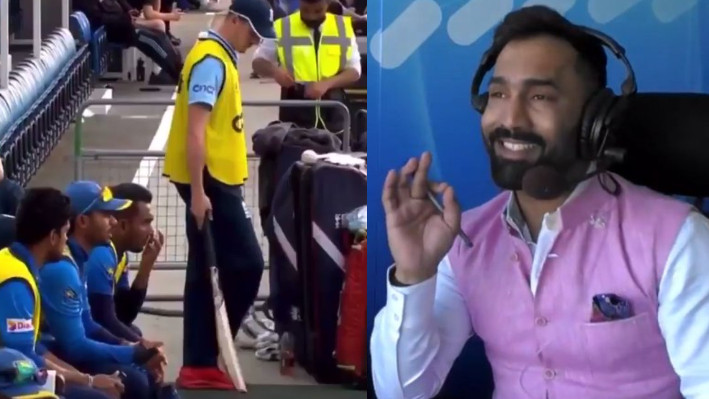 WATCH - "Bats are like a neighbor's wife", says Dinesh Karthik on batsmen not liking their own bats 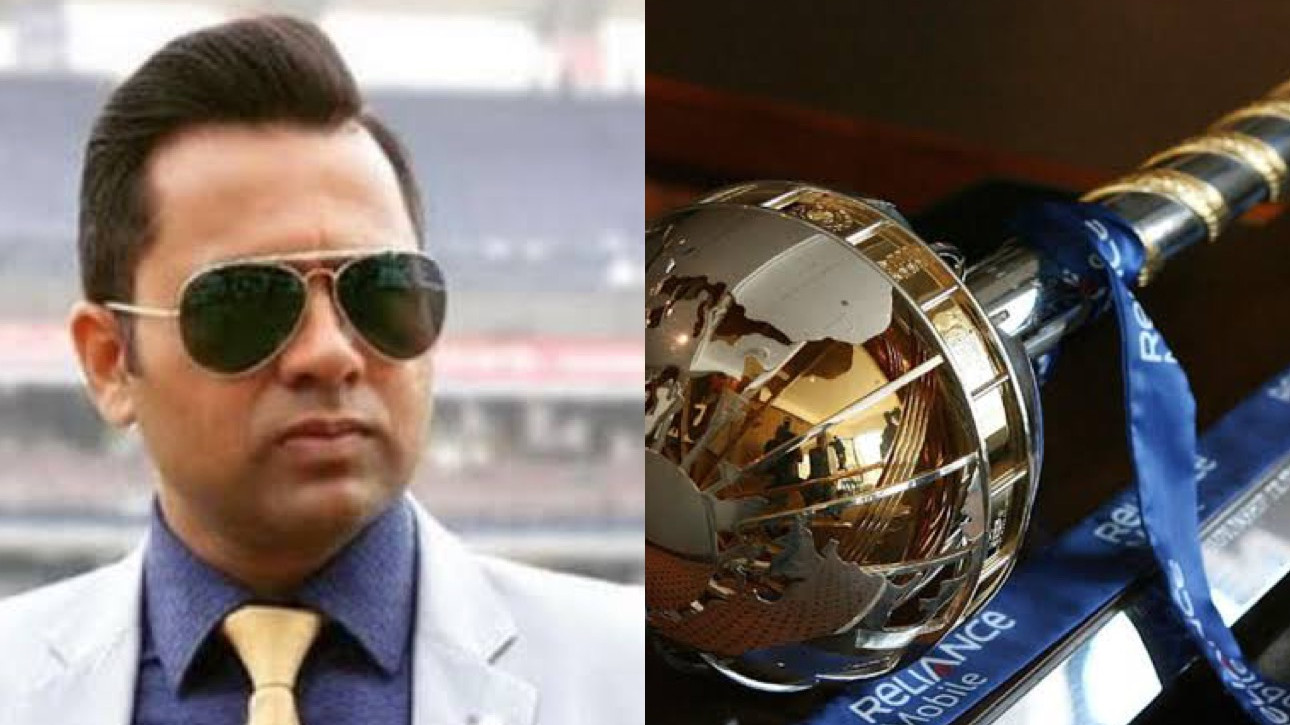 Team topping the WTC points table should host the final if it's a one-off match, suggests Aakash Chopra