Neesham scored 16-ball 45* against Australia in the second T20I at University Oval. 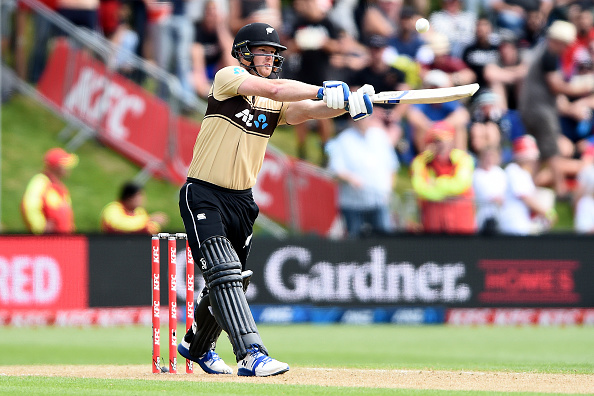 New Zealand all-rounder Jimmy Neesham played an outrageous shot during the second T20I against Australia on Thursday (February 25). He made the reverse ramp shot look easy with his perfect execution.

It was the last over of New Zealand's innings when Neesham adjusted to the delivery by Daniel Sams very late and played a full toss to the third man region for a six.

A traditional ramp would have ended up on the leg side, but Neesham nicely placed it over the slips on the off-side. It was certainly a highlight of the all-rounder's innings.

Punjab Kings (earlier Kings XI Punjab) coach Wasim Jaffer made a hilarious post after Neesham's innings. He funnily shared a meme that read, "That moment when you realize your ex just got hotter". Punjab had released Neesham ahead of the IPL 2021 auction and Mumbai Indians bought him for the upcoming season.

Neesham had smashed the first three balls he faced in the innings for sixes. He became only the second batsman after Virender Sehwag to do so in a T20I match. Sehwag had done it back in 2009 against New Zealand.

The 30-year-old returned not-out with a 16-ball 45 runs knock which included a total of 6 sixes. Apart from him, Martin Guptill (97) and Kane Williamson (53) played a handy innings to take New Zealand's total to 219/7.

New Zealand ended up winning the match by 4 runs as they defended the target of 220 runs in the last over. It was Neesham with the ball who ensured Australia don't score 15 runs off the final over. The hosts are now 2-0 ahead in the five-match T20I series. 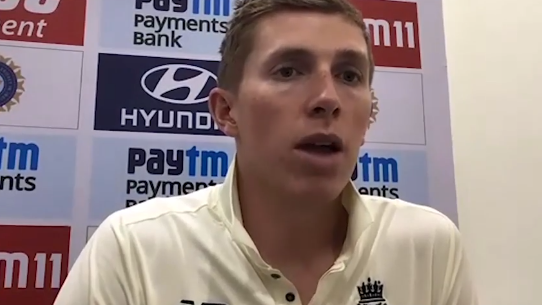 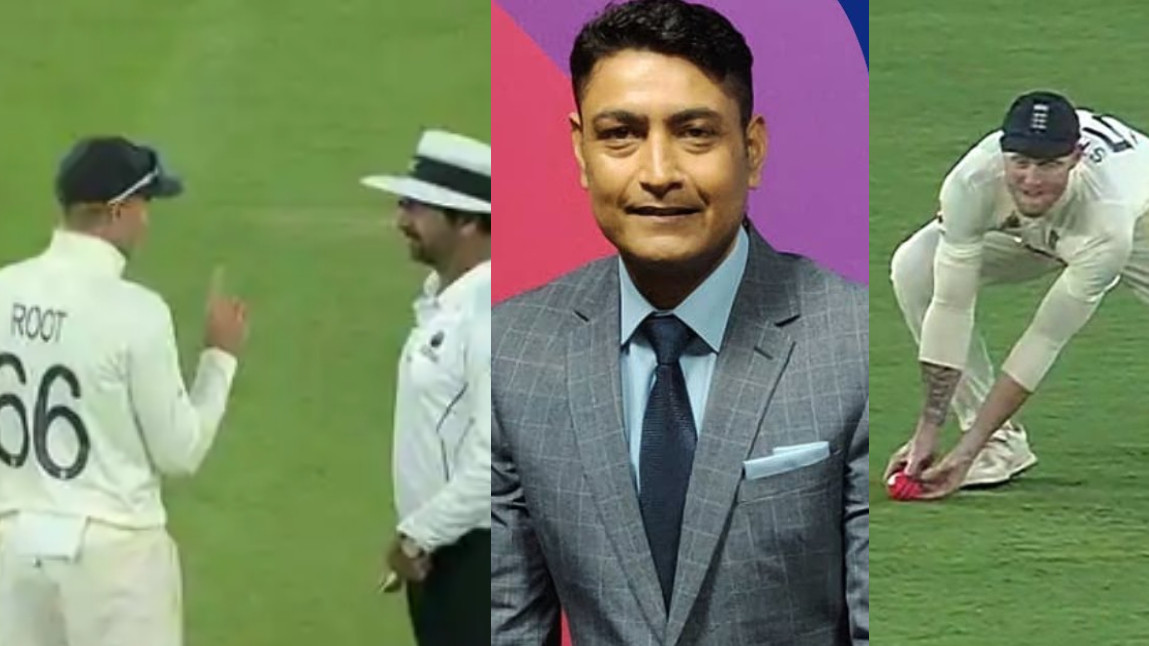 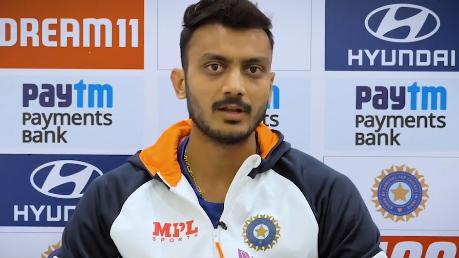