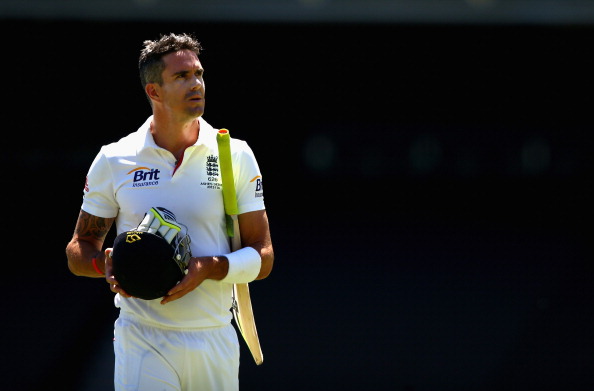 Former India cricketer Wasim Jaffer is never short on humor when he posts on Twitter. Jaffer comes up with trending memes, hilarious one-liners, and also with cricketing insights from time to time on the micro-blogging site.

On Saturday (January 23), Jaffer responded to a question posted by England Cricket. They asked fans to come up with the best England catch in Test cricket.

While some mention catch of Ben Stokes from Cricket World Cup 2019 against Pakistan, Paul Collingwood's catch of Mathew Hayden, and Geraint Jones' catch in Ashes 2005 at Edgbaston, the ex-India cricketer came up with a witty reply.

Jaffer shared a picture of Kevin Pietersen and called it the best 'catch' by England cricket.

The South Africa-born has played 104 Test matches for England and scored 8181 runs with an average of 47.28. He is the fifth-highest run-getter for England in Test. 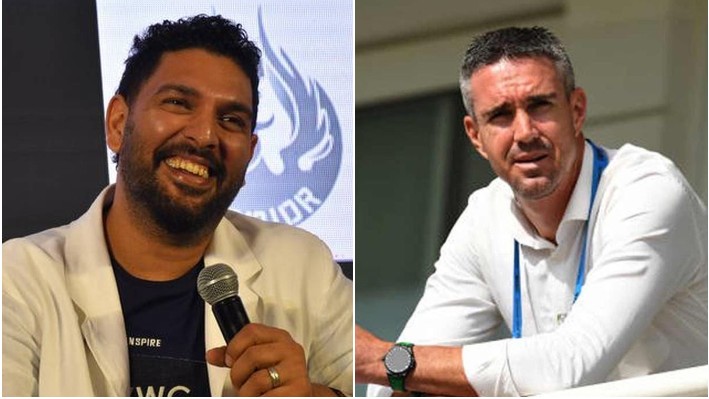 "Are you hurting baby?" Yuvraj Singh pokes fun at Kevin Pietersen over a football banter 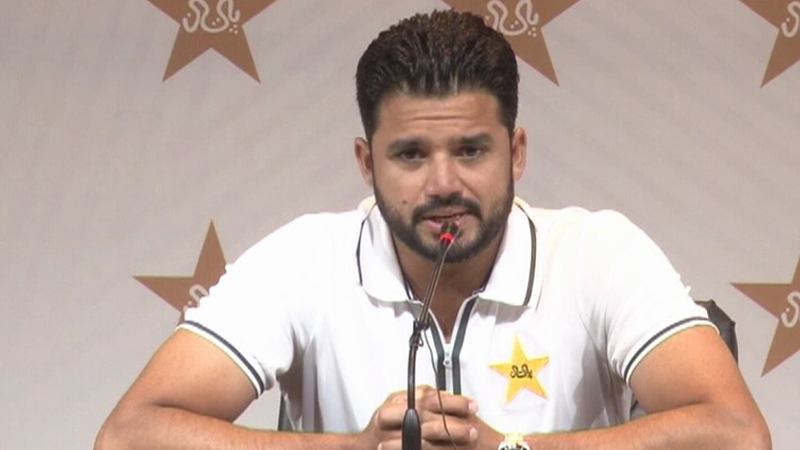 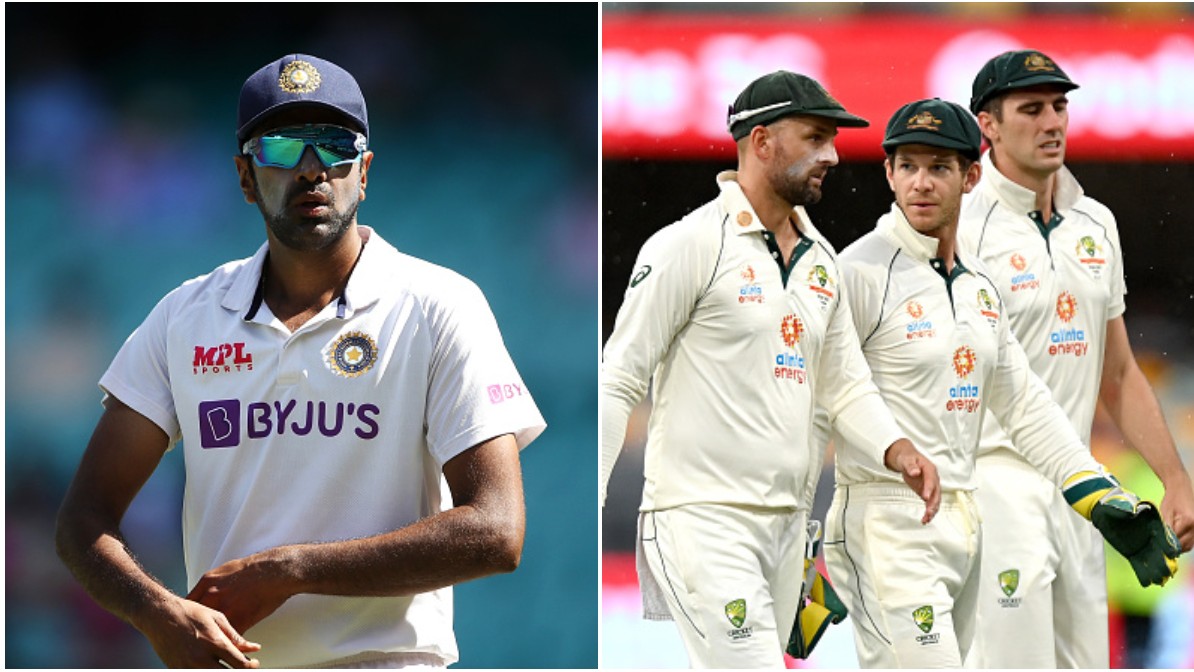