WATCH: ‘Kohli is very far away in this race’ – Aakash Chopra on Indian skipper’s comparison with Babar Azam

Kohli and Babar are among the most prolific run-getters across all formats. 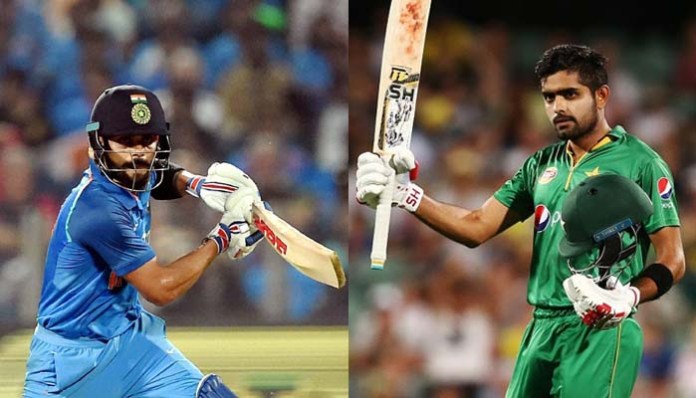 Ever since his emergence as Pakistan's best batsman across all forms of the game, Babar Azam has been widely compared with his more experienced Indian counterpart Virat Kohli.

See Also: Compare me with Pakistan greats instead of Virat Kohli or any other Indian, says Babar Azam

Sharing his two cents on this debate, former India opener-turned-commentator Aakash Chopra on Friday (July 10) said any comparison between Kohli and Babar is unfair at this stage as the former has already established himself among the all-time greats whereas latter still has a long way to go.

“Babar is an exciting talent. There is no doubt about that. It is also true that Virat Kohli is very far away in this race. He is older and started cricket before Babar. Virat’s name is already included in the conversation of all-time greats,” Chopra said in a YouTube interview with former Pakistan pacer Tanvir Ahmed.

“Babar has the necessary skills to reach that point, but the real question is whether he will be able to reach those heights which depends on many things such as discipline, injuries, form and many other things which will come along as time goes on. Talent can only take you to a place but you have to have that incredible passion that drives you forward. Virat did not have that from the start but fostered it along the way,” he added.

Apart from his batting exploits and records, the Indian captain has also earned praise from many for his fitness transformation. No wonder, a lot of modern-day cricketers consider him as a role model and often speak about his influence on them.

Chopra feels Kohli’s focus and discipline separate him from the rest.

“Comparing the two batsmen at the start of their careers seems a little unfair. Virat was exceptionally talented from the start. I can’t say that Babar is batting better than Virat was during this stage of his career but both are exceptional talents. Now the difference in Virat is his extreme focus. He is disciplined and focused on his training and diet. This level of discipline comes from that incredible passion,” he concluded. 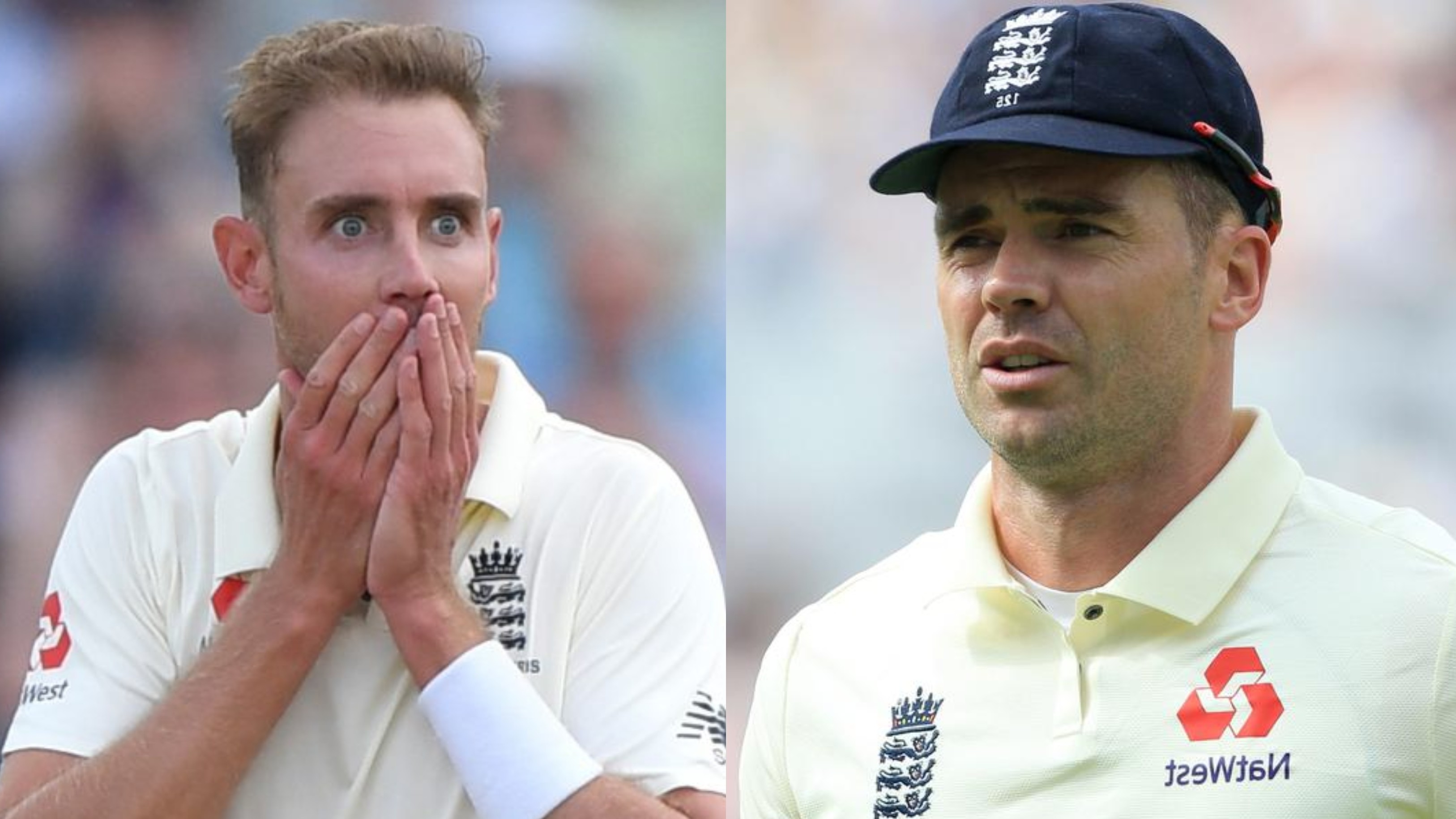 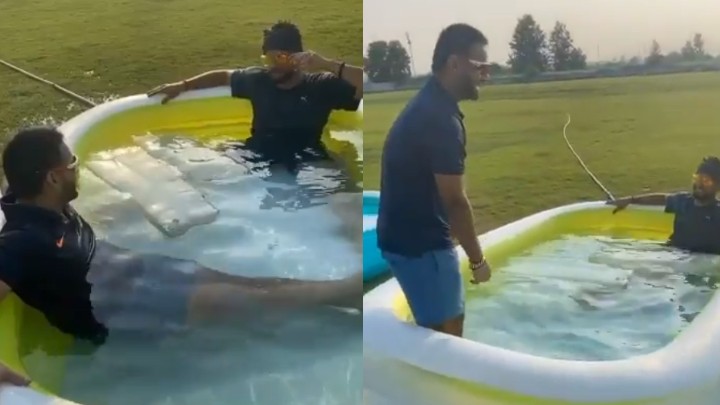 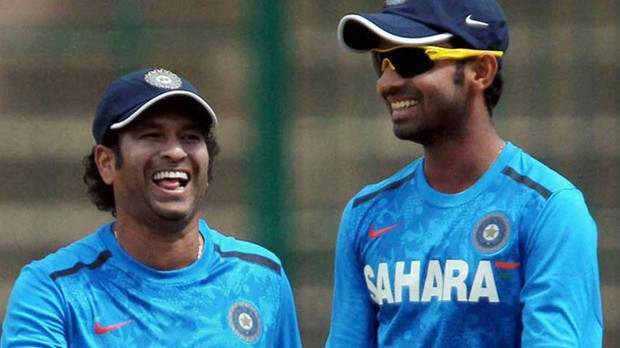 "Sachin paaji was at the other end when I went out to bat", Rahane recalls Test debut in Delhi