Dhoni can be seen driving his tractor on a field at hometown Ranchi. 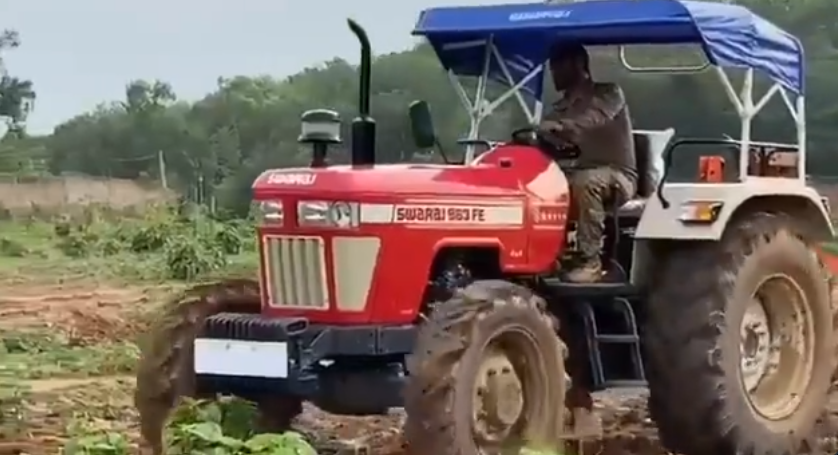 MS Dhoni took his simplicity to another level in the latest video doing rounds on social media. The former India captain is 'desi' from inside and all the fame or even the celebrity status hasn't got into his head.

In a video that was posted by Dhoni's official Fan Club on Twitter, the 38-year-old can be seen doing farming. He is currently in Ranchi and utilizing his time doing whatever he feels like.

With cricket at a halt because of the COVID-19 pandemic, Dhoni is taking his time. "Let’s start sowing the seeds ft. MS Dhoni", the Fanclub wrote.

Apart from cricket, a quality of Dhoni everyone likes is his humbleness. Whoever has interacted with him says the former India captain never makes them feel like they are interacting with one of the most popular cricketers in the world. 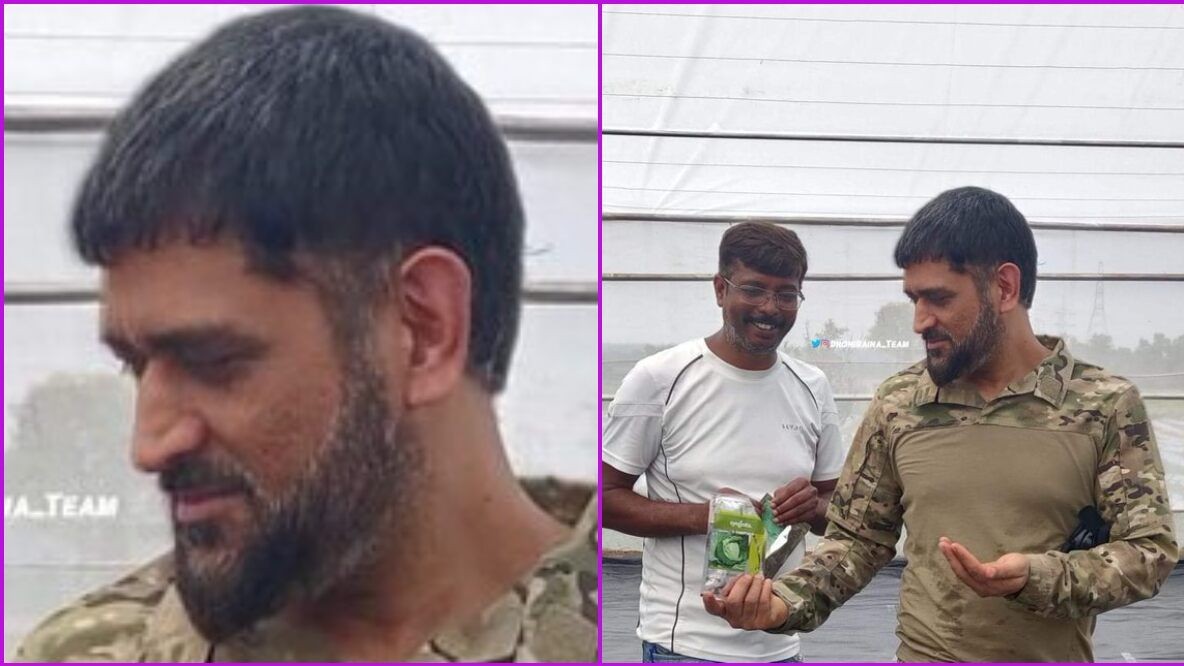 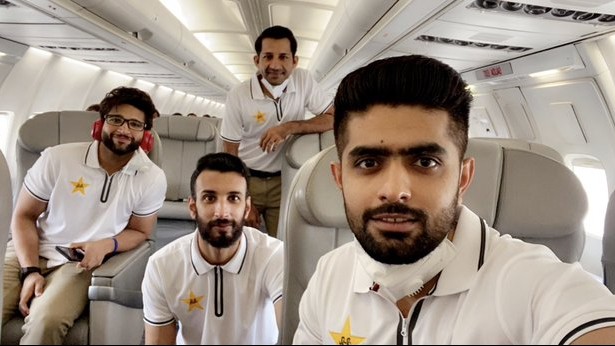 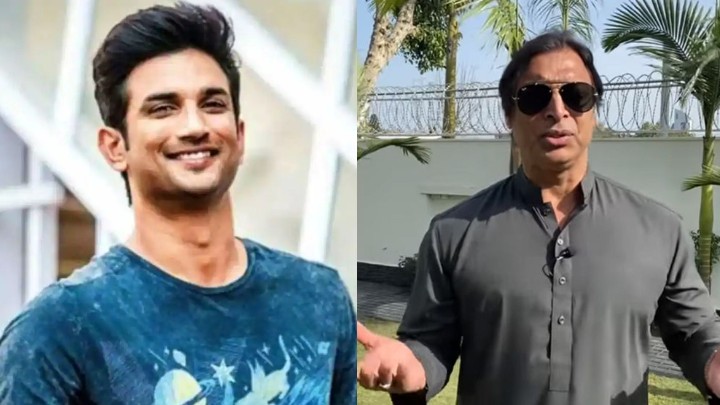