Many Pakistani players plied their trade in the inaugural edition of IPL. 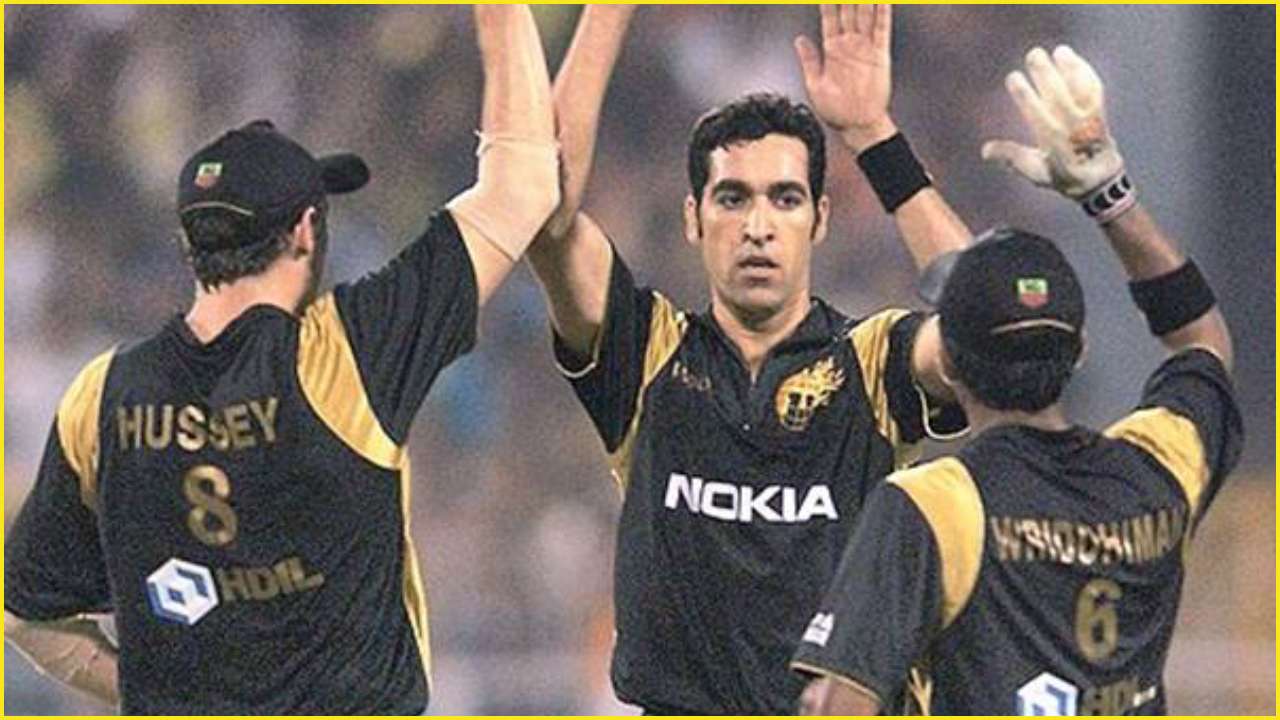 Before the relationship between India and Pakistan turned sour, cricketers from across the border plied their trade in the Indian Premier League (IPL).

Fast bowler Umar Gul was one of the many Pakistani players who featured in the inaugural edition of the league in 2008.

Gul, who played for Kolkata Knight Riders (KKR) under Sourav Ganguly’s captaincy, recently reminisced his time with the franchise.

“We enjoyed a lot. First time such a private league was happening. I remember I was the highest wicket-taker in the 2007 World Cup and I was picked almost at the end in the IPL. We were playing a home series against Bangladesh and Brendon McCullum smashed 150 in our first match. We were very excited.

“Then we went to India. There are a lot of fans of Pakistani players in India. IPL was a totally different thing, it was like a festival,” he said while speaking in a show CricCast.

The post-match parties are quite a thing in IPL. Particularly, Knight Riders are known for organising glamorous parties with Bollywood star Shahrukh Khan as their owner.

“It was a great experience. I got to learn a lot because I was still young and we got to share the dressing room with players like Ricky Ponting. It was great and it brought professionalism in us. We got to know how these legendary cricketers spend their lives,” the paceman further remarked. 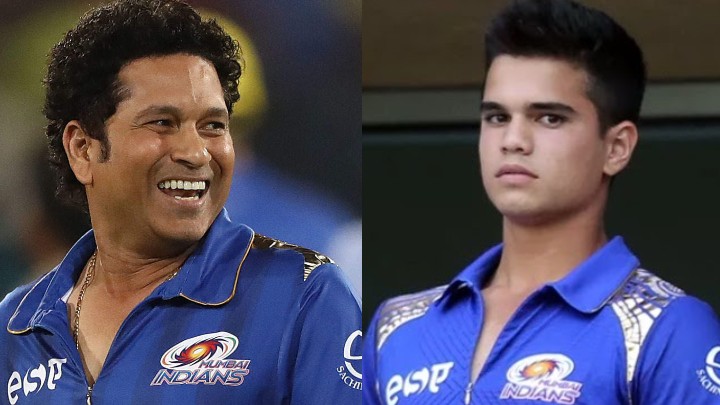 "Nepotism in cricket?", Aakash Chopra clears the picture after outrage on social media 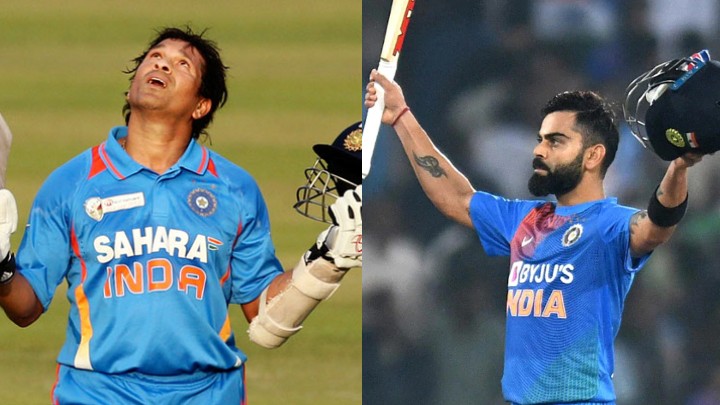 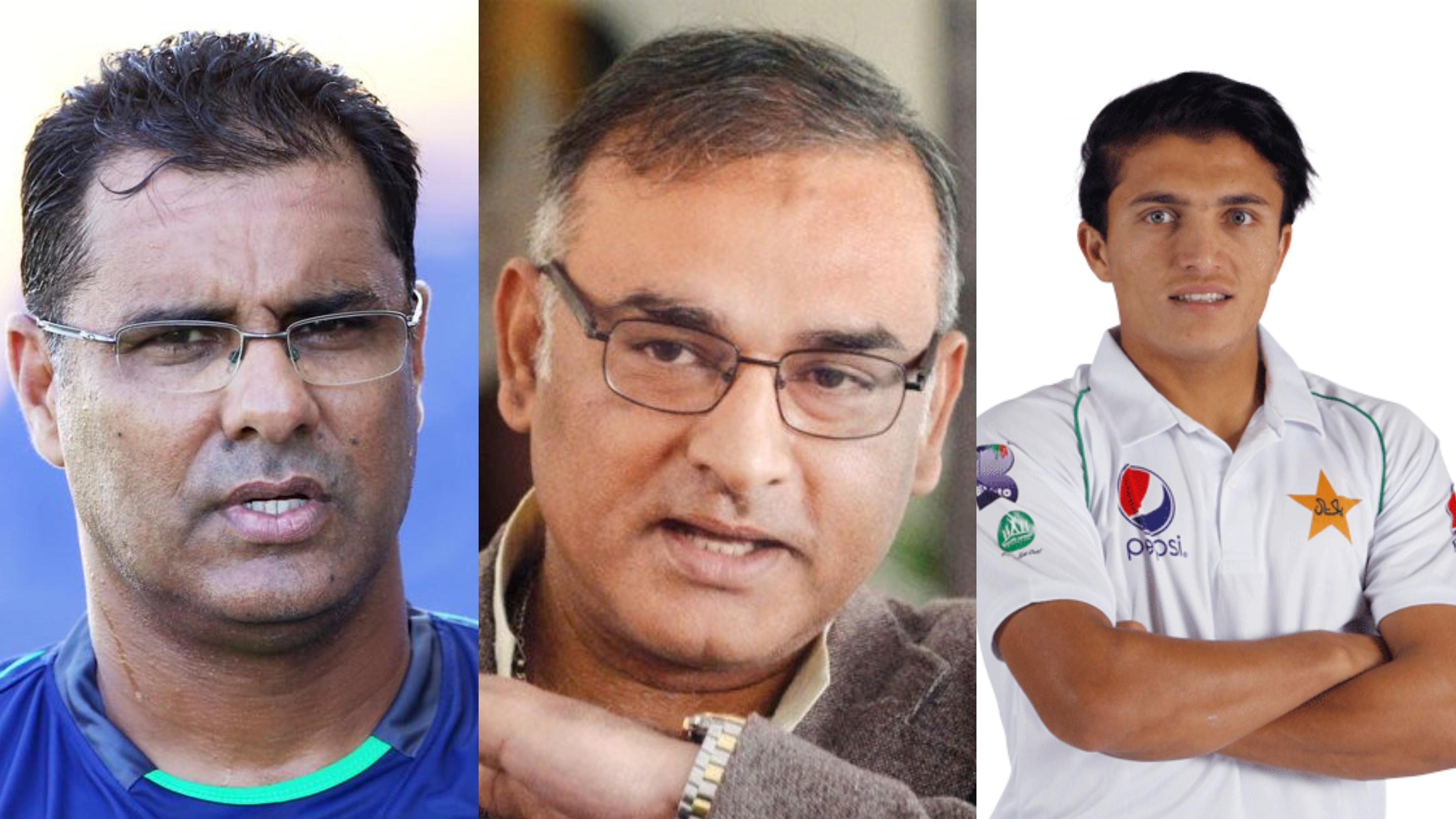