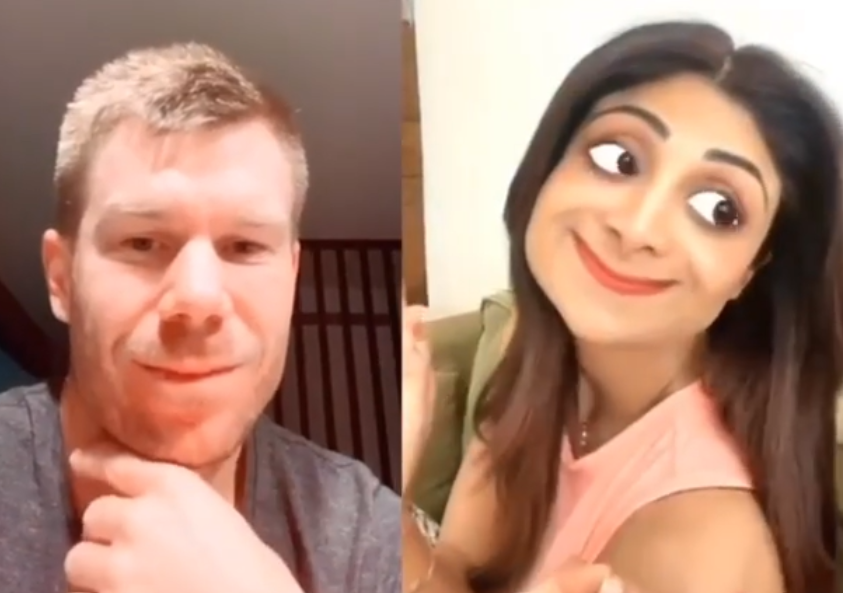 Australia cricketer David Warner tried out a duo with Bollywood actress Shilpa Shetty on TikTok. It was a rib-tickling video as Shilpa imitates singing opera with a really weird face.

Warner joins her and he also makes faces in the video. But before that, he couldn't stop laughing at Shilpa's video.

ALSO READ: David Warner posts a photo with Virat Kohli; captions it “I am not joining TikTok”

"This made me laugh so much crazy time @theshilpashetty," Warner captioned the video and tagged the actress.

This was not the first duo Warner tried on TikTok. He had earlier reacted to a dancer dancing on a Bollywood song.

The Aussie cricketer has himself danced to the tunes of the Bollywood song, Bala. The song originally featured Akshay Kumar and Warner referred to the Bollywood star in the caption to the video. “I think I’ve got you covered @akshaykumar,” he had posted.

This made me laugh so much???????? crazy time @theshilpashetty 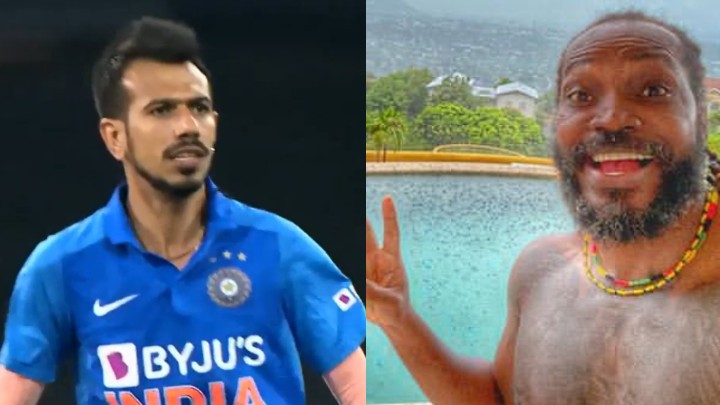 "Uncle, hangover from last night?" Chahal responds to Gayle who doubted the legality of his delivery 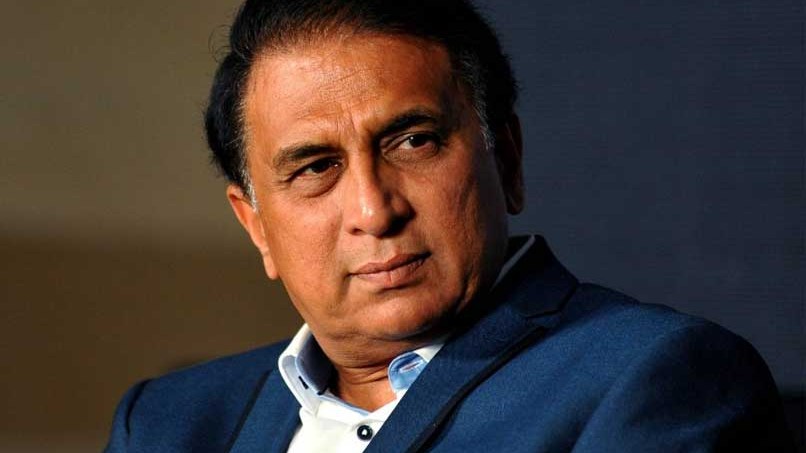 ‘Players will be scared before the matches’, says Gavaskar on cricket’s resumption amid COVID-19 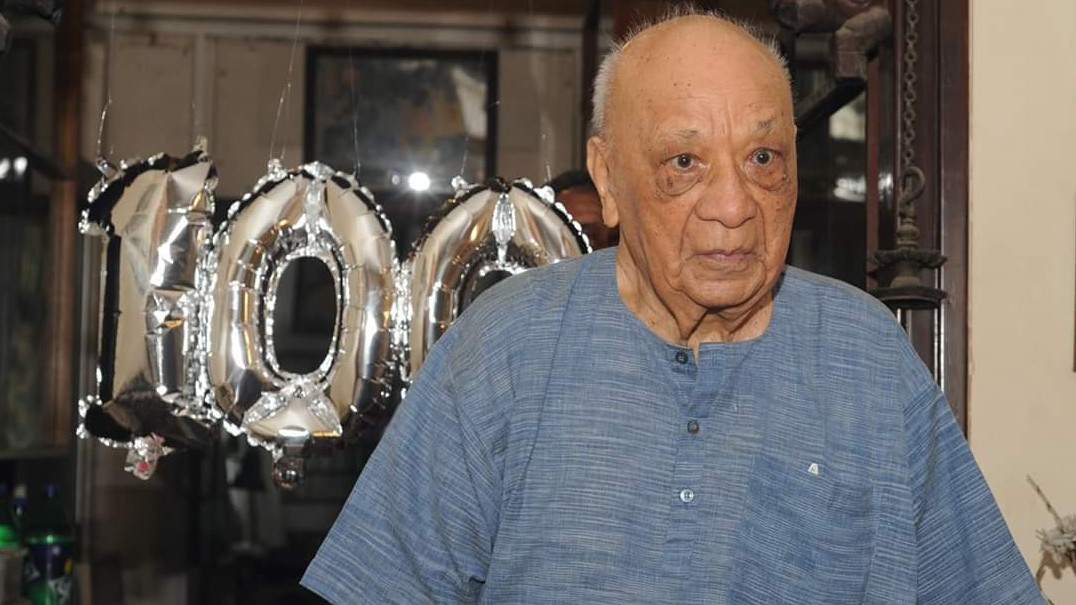