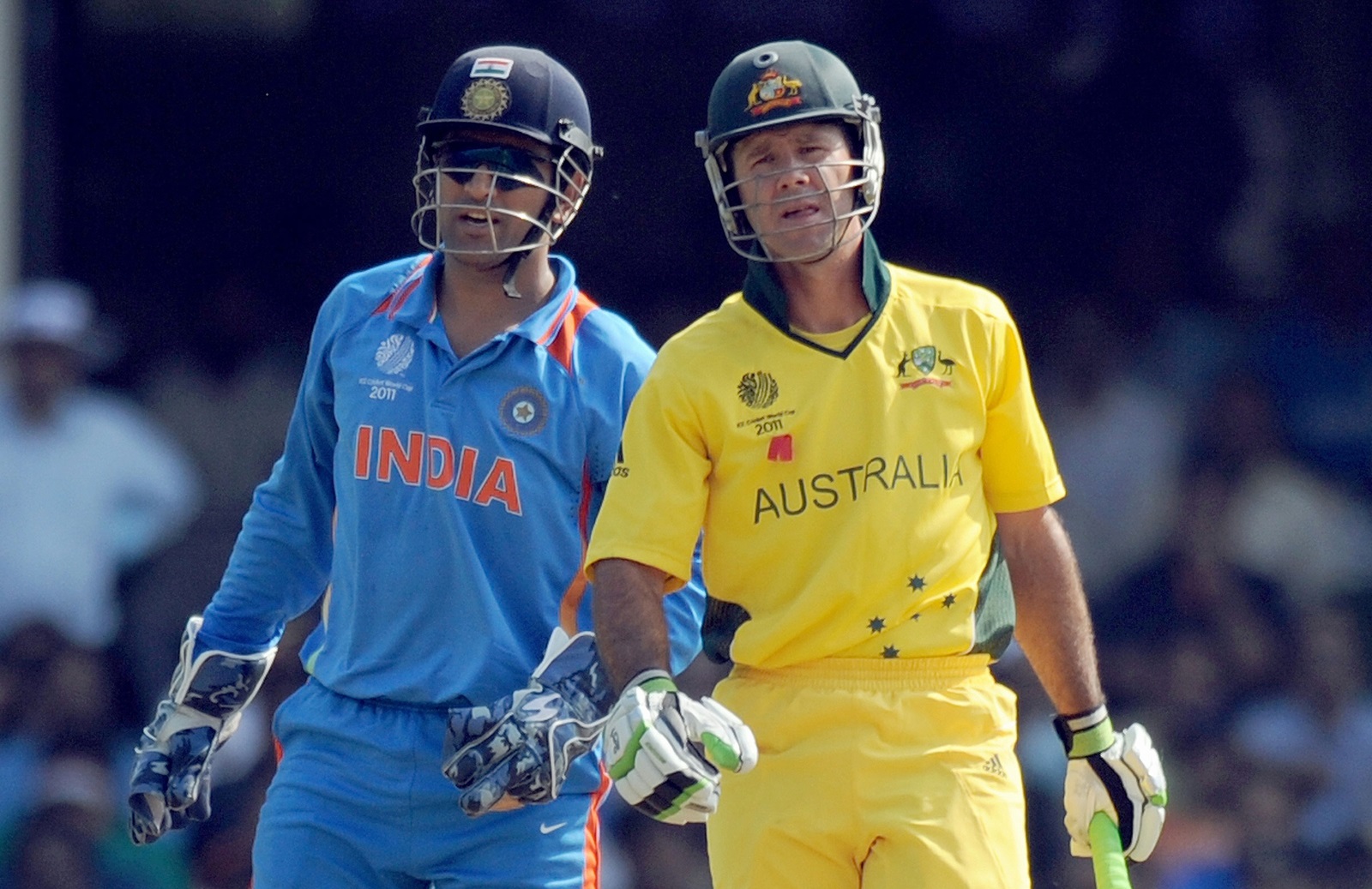 Michael Hussey can call himself lucky as he played under two of the great modern-day captains in Australia’s Ricky Ponting and Chennai Super Kings’ MS Dhoni. The Australian batting legend had the time and proximity to analyze both captains and he shared some similarities and differences between the two.

Hussey spent seven years playing for Australia and won together three ICC tournaments – the 2007 World Cup and the 2006 and 2009 Champions Trophy.

“Ricky is just so driven and so competitive in everything that he does. He can be playing table tennis in the team room or he can be playing a game of marbles and Ricky would want to win. You’ll do a fielding drill at training and he wants to lead. He wants to set the highest standard,” Hussey said in a YouTube chat with Raunak Kapoor.

IPL: Michael Hussey says "I have never met someone as fascinating as MS Dhoni"

“If we had the worst nets in the world that we have to practice on, he will be the first one into the net and show that it’s okay. He really leads from the front and he certainly backs his players 100%. That’s probably where the similarity is with MS,” Hussey added.

With the Chennai Super Kings, Hussey was part of the 2010 and 2011 IPL winning team, led by Dhoni. He shared the dressing room with Dhoni from 2008-2013 and then in 2015, before being appointed the batting coach of the franchise.

“MS is a lot calmer. A lot more measured. And I would say he strategically reads the game slightly better than Ricky. Ricky was a good tactician as well. Fantastic, but the way MS makes some moves out there in the field, I’ll be sort of thinking “where’s he going with this?” Inevitably it might work. How did this come from? He just backs his gut feel. Two different captains but both very effective in their own ways,” added Hussey

Hussey mentioned that the biggest strength of Dhoni is that he takes pressure off the players and knows how to handle youngsters.

He says, “I think one of the greatest strengths about MS, particularly in a place like India, is his great ability to take the pressure off players, particularly young Indian players. In India, you know what it’s like. It’s a religion over there. Everyone wants it so much, so badly. He just says it’s just a game, just go out there and play. Enjoy. Some days you win, some days you lose. It’s not the be-all-end-all. That’s quite rare I think for a captain, particularly in India.” 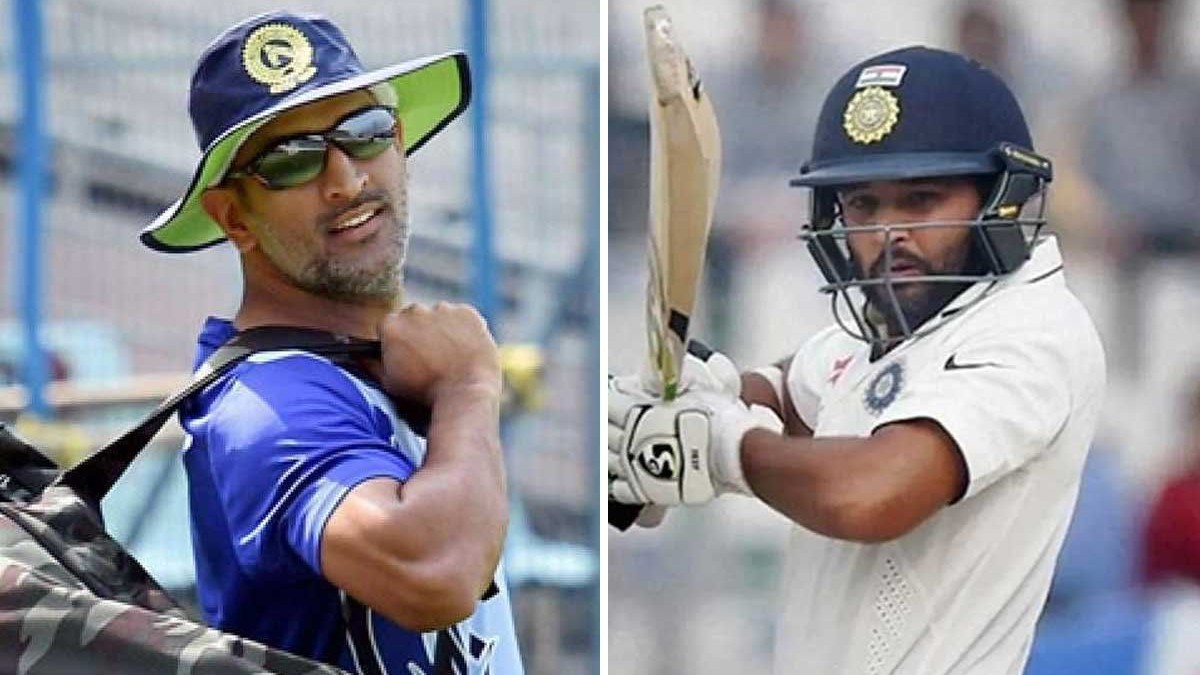 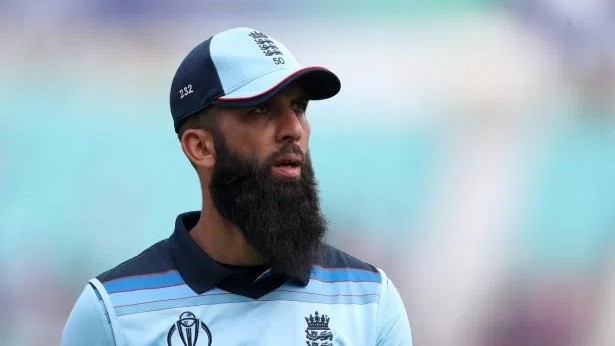 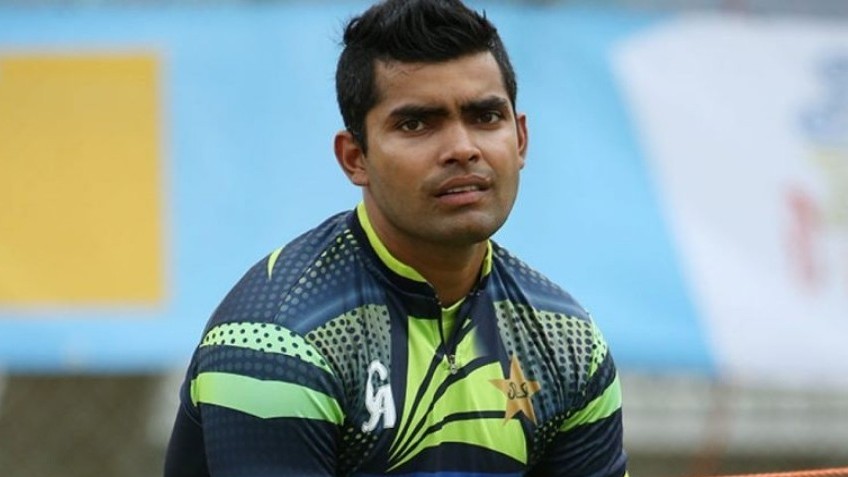