Barty has played cricket while featuring for Brisbane Heat in 2016. 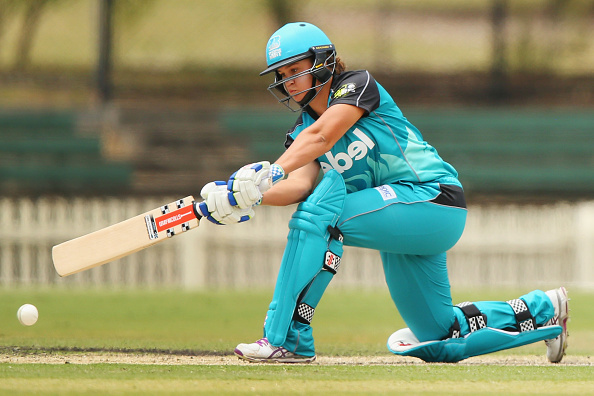 Australia's professional tennis player Ashleigh Barty practiced forehand volleys using a cricket bat. The quarantine period is hard to deal with and such activities surely help in such an isolated time.

Ranked number one in Tennis singles, Barty has played cricket too. She was part of the Brisbane Heat squad during the inaugural season of Women's Big Bash League.

In 9 WBBL matches, Barty scored 68 runs, 39 being the highest in an innings. After the 2014 US Open, she was on a break from professional tennis, and then returned in February of 2016, a few weeks after the end of the WBBL season. 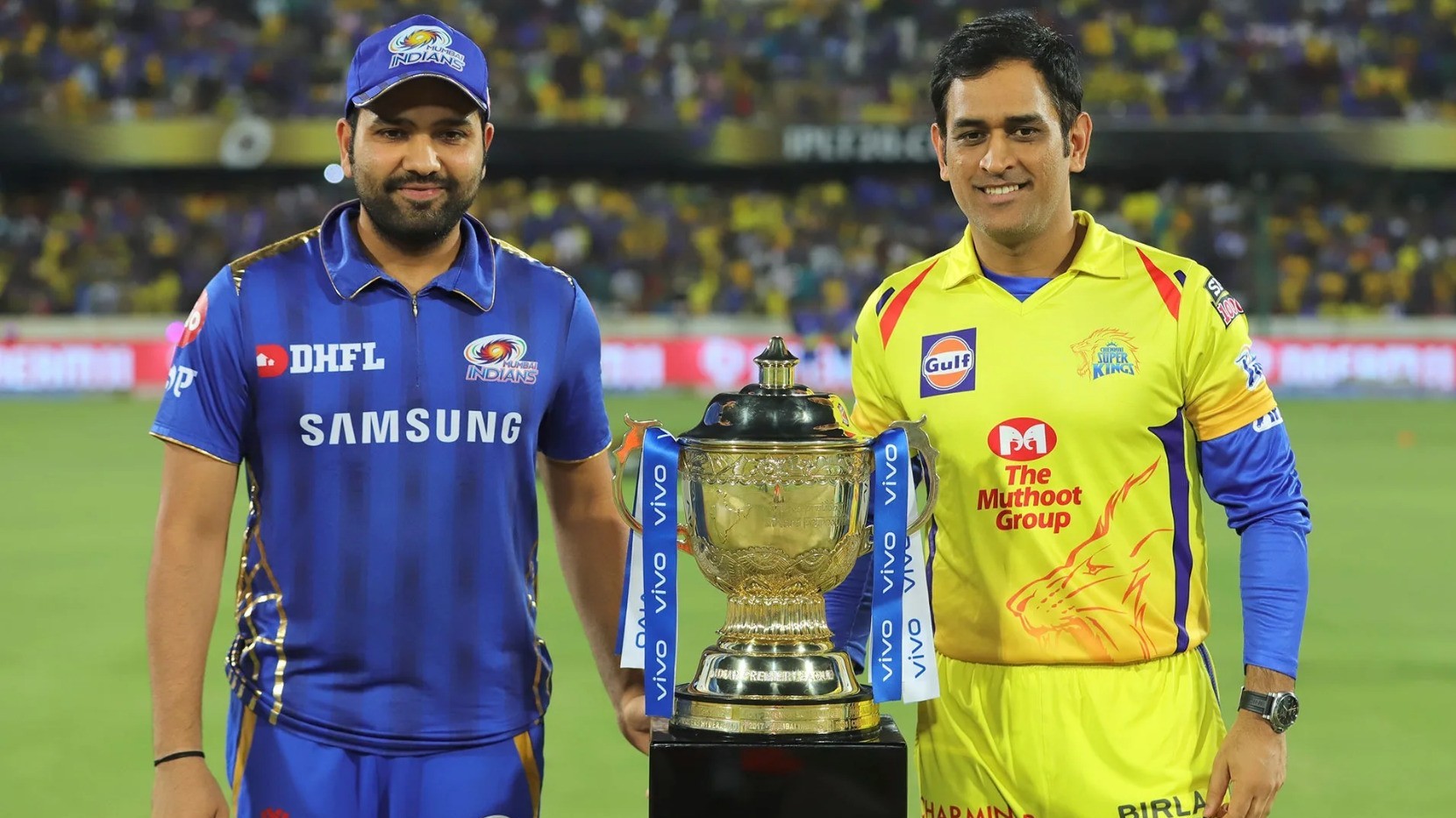 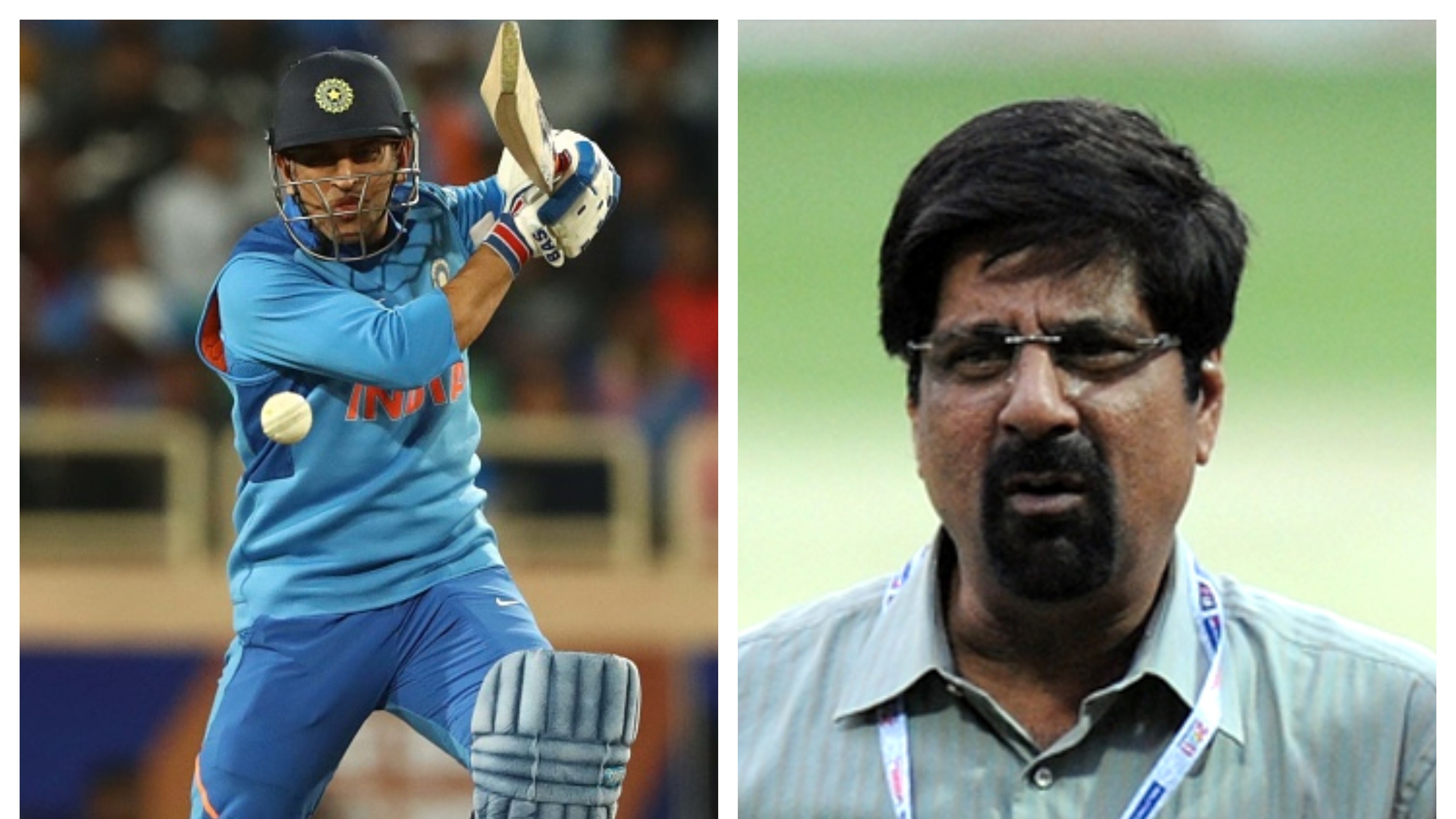 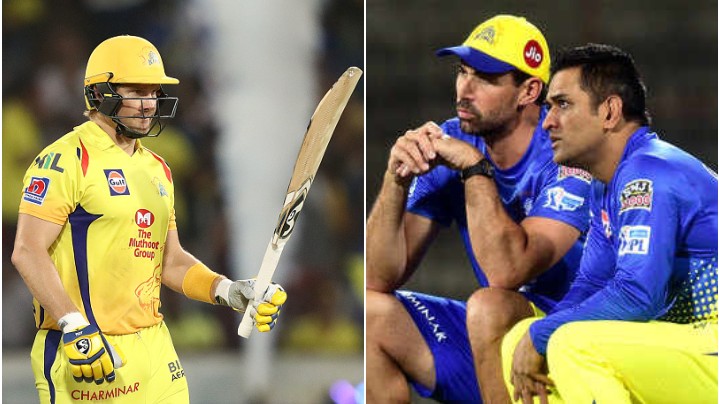 "Thank You Fleming and Dhoni for keeping faith in me," says Shane Watson