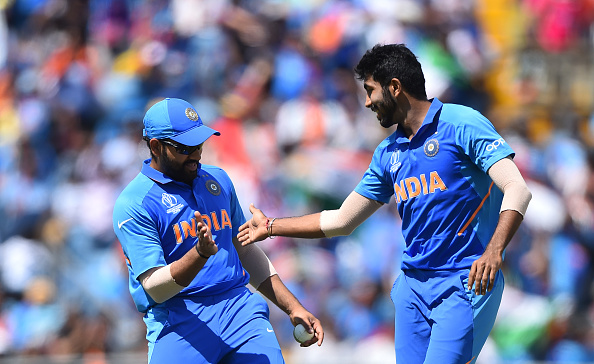 With no international or domestic cricket going on due to the Coronavirus pandemic, cricket stars are keeping themselves occupied by interacting with each other on Instagram Live.

On Wednesday (April 1), Indian cricketers Rohit Sharma and Jasprit Bumrah had a long discussion on various topics during an Instagram Live video session.

"I love Ibra. I can relate to his story that people did not take him seriously and then he became a star. I can relate as I think people took me lightly initially and then I proved them wrong, I am still trying," he said.

Having made a humble start in January 2016, Bumrah has come a long way. He currently holds the second and seventh positions in ICC ODI and Test bowling rankings respectively. It is some journey from the right-arm pacer, who was once deemed as T20 specialist.

As the conversation went on, Rohit asked Bumrah on his relation with veteran Sri Lanka pacer Lasith Malinga.

"The communication was difficult initially. He taught me the mindset when he gets hit, he smiles. I used to get annoyed at the beginning but he explained there is no point getting angry," he remarked.

Bumrah also admitted that he was looking forward to bowling with Kiwi paceman Trent Boult in the IPL but with the T20 league now being postponed due to COVID-19, he has to wait.

"When he was in Delhi, I asked him about slower balls. I met him in New Zealand also and I spoke to him."

With the growing Coronavirus cases in the country, the Indian government on March 24 imposed a nationwide 21-day lockdown and now the cancellation of IPL 2020, rescheduled to begin on April 15, looks inevitable.

Mumbai Indians skipper Rohit said the defending champions had a balanced team this year and would have done well.

"I was looking forward to this (season) we had a lethal new ball combination, we had all bases covered. IPL would have been exciting but anyway this can't be controlled." 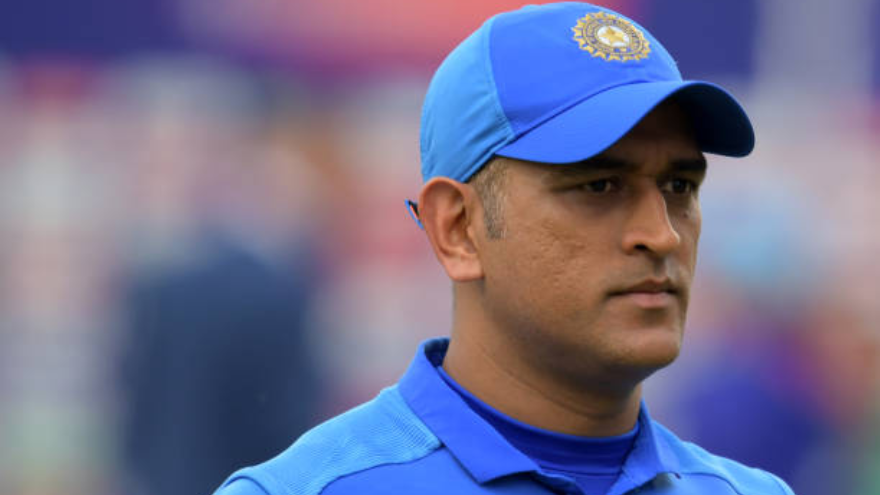 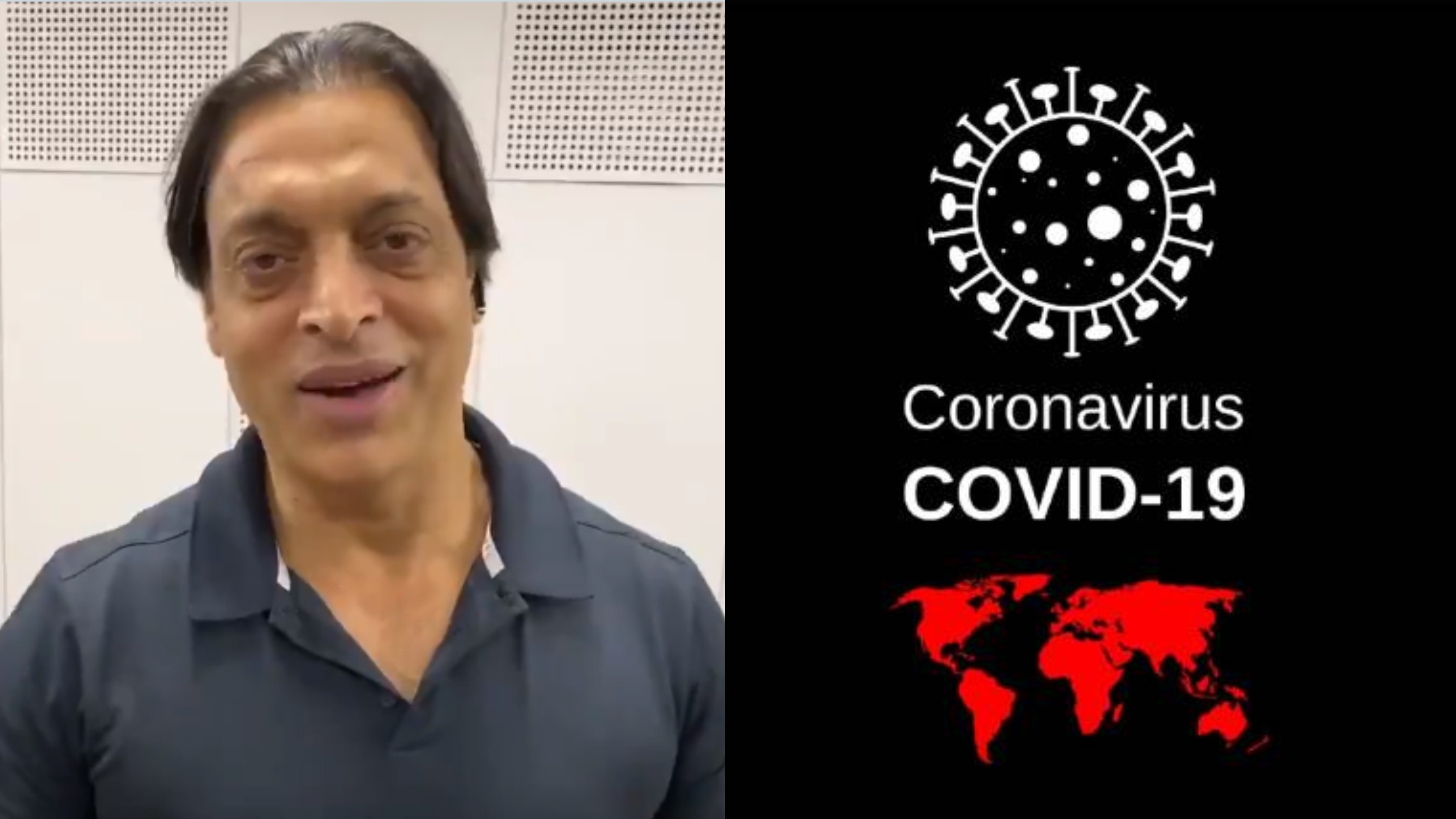 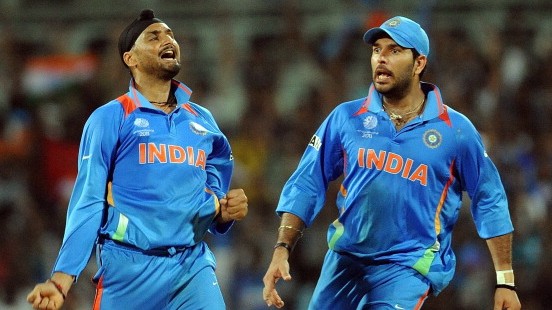 "Spread love, not hate" - Harbhajan's message to fans after being criticised on social media