RP Singh is one of Dhoni's oldest friends from cricket circle. 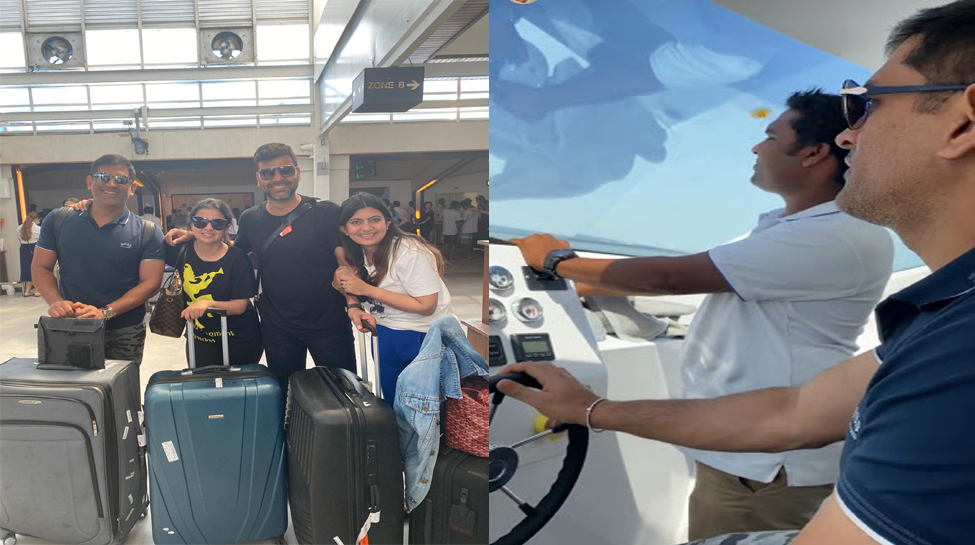 MS Dhoni, who played different roles on the cricket field, was seen making panipuri for his friends RP Singh and Piyush Chawla. The cricketer is in the Maldives on a mini-vacation and enjoying the time away from cricket.

A video of Dhoni preparing panipuri is going viral on social media. The former India captain loves trying whatever he could and this was one such occasion. Dhoni used to look very serious on the field, but he is a different character off cricket.

Straight outta Maldives, our rockstar is seen making a couple of pani puris!????‍????

Dhoni also played volleyball with his group of friends in the Maldives. He was seen wearing a black T-shirt and enjoying his time on the beach with his buddies.

The 38-year-old is focusing on IPL preparation. He had started net practice recently, before visiting Madhya Pradesh for tiger safari. As per reports, Dhoni's future in the Indian team depends on how good he delivers in IPL. 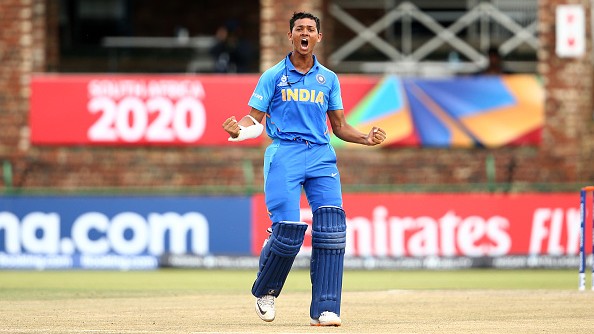 U19CWC 2020: “It is a dream come true for me,” says Jaiswal after his dazzling ton in the semis against Pakistan 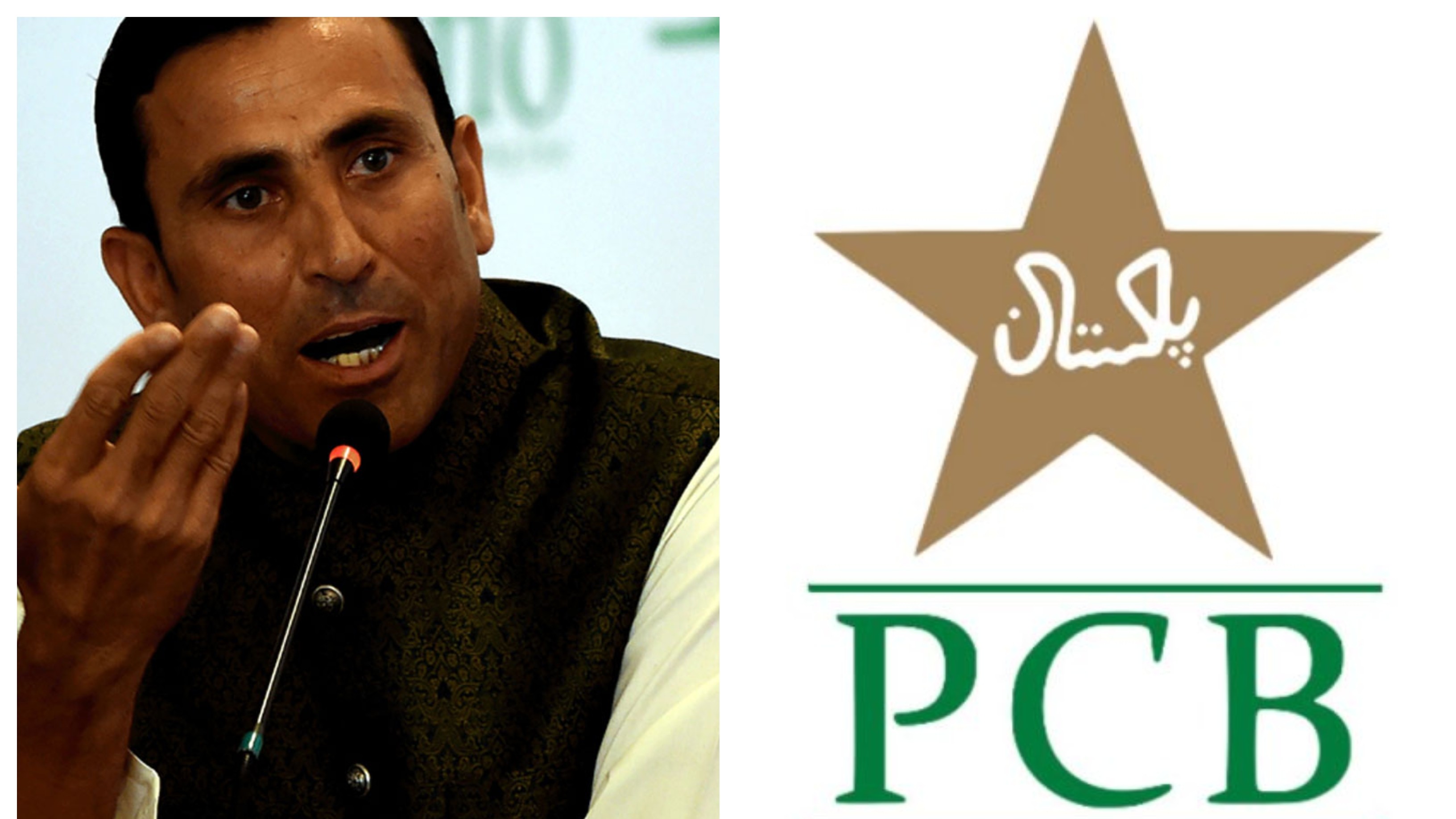 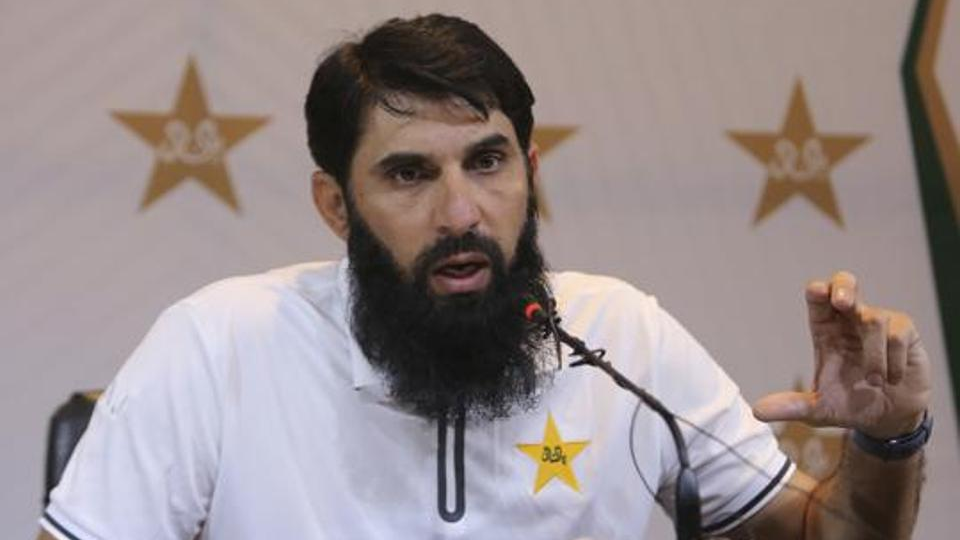