The 41-year-old basketball star died in a helicopter crash. 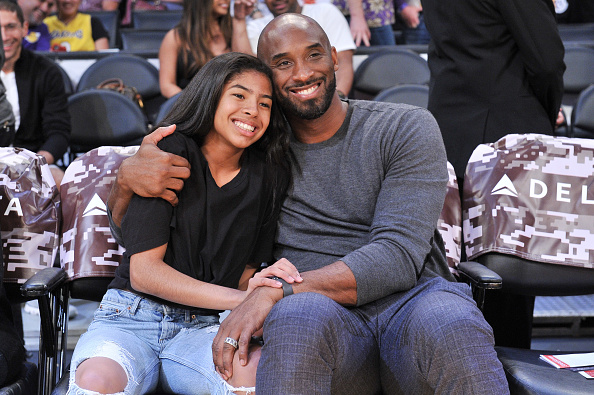 International cricket fraternity mourned the passing away of basketball star Kobe Bryant at a young age of 41 years.

Kobe Bryant was one of the best basketball players in the world and was regarded as a legend of the game. The star and his daughter, 13-year-old Gianna Bryant, were traveling by his private helicopter which crashed on January 27. A lot of cricketing legends mourned their deaths and paid their tributes to Kobe Bryant on Twitter.

Woke up to this shocking news RIP Kobe and gianna thoughts and prayers to his family and all the lives lost #legend pic.twitter.com/aVzncBqLUG

Gone too soon but a legacy that will live forever. RIP legend ???? #RIPMamba pic.twitter.com/elbooXcRVF

RIP @kobebryant and your lovely daughter Gianna!! Will always remember ur game on the court..thoughts are with the family ???????? # basketball #legend https://t.co/eRu0Q5vbuz

Heroes come and go legends live forever. But this still hurts like hell. Very sad day. #RIPKobeBryant you inspired us all. God be with all the families who lost their love ones

A true legend of the sporting world!

Rest In Peace dear Kobe and his daughter. May the family have immense strength to overcome this sad time. #RIPLegend pic.twitter.com/N8WDGZCHK1

Like everyone, I’m stunned, shocked and saddened to hear the horrific news about Kobe Bryant and his 13 year old daughter who died in a helicopter crash. Thoughts are with his family and loved ones at this extremely sad time ! #RIPKobeBryant

What an athlete and entertainer! #RIPKobeBryant 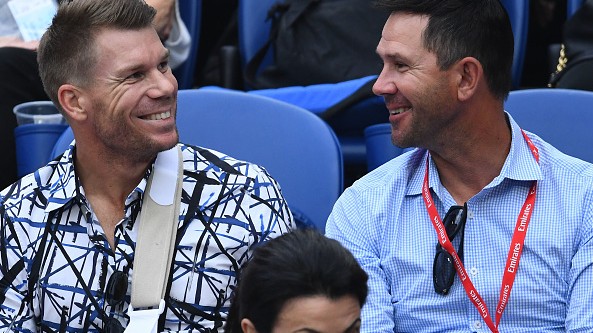 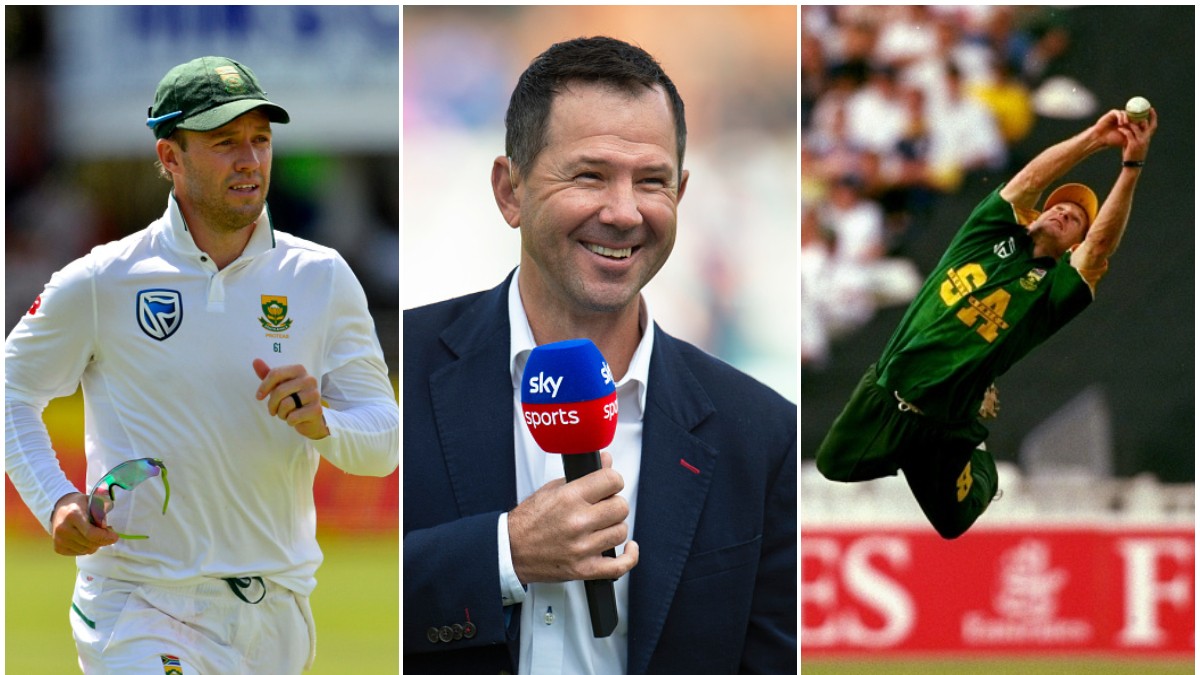 Ricky Ponting picks his 'Top 3 fielders of all time' 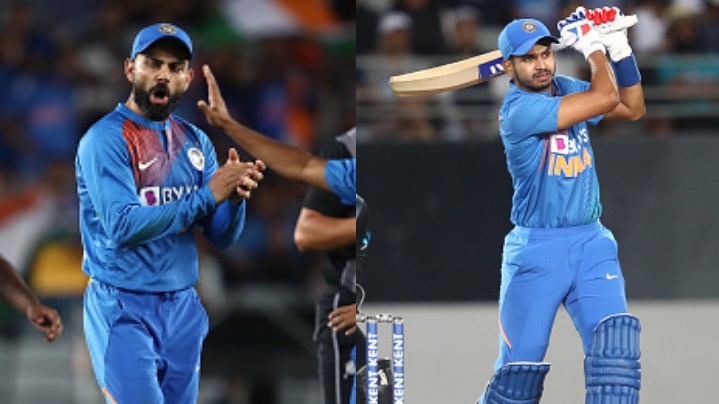