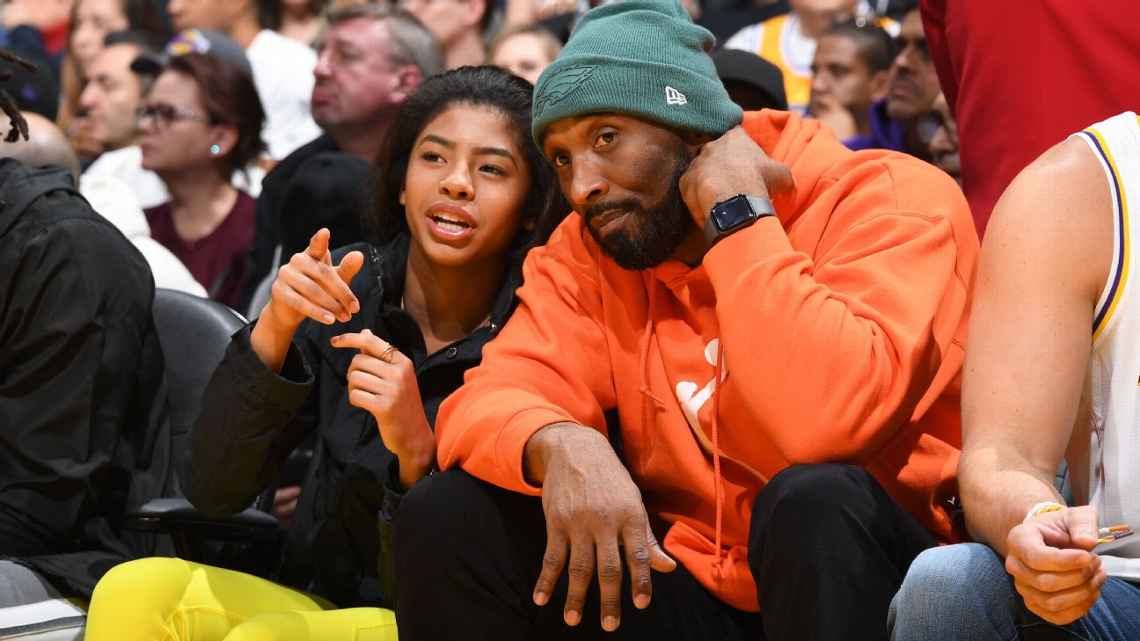 Kobe Bryant, 41, one of the greatest all-time basketball players from the USA, died in a helicopter crash near Calabasas, California, along with his daughter Gianna and seven others on board, on Sunday, January 26.

Bryant was a decorated NBA player who played majorly for Los Angeles Lakers in his career and was a five-time NBA champion and 18-time All-Star. Bryant was on his way to a youth basketball game with his daughter Gianna, when the helicopter crashed in rough terrain. Los Angeles County Sheriff Alex Villanueva said in a news conference that there were no survivors.

Bryant entered the NBA out of high school and in 1996, at age 18, he became the youngest player in NBA history. He won two Olympic gold medals playing for the United States. Now fourth on the NBA's all-time scoring list with 33,643 points, Bryant won two NBA Finals MVP awards and one NBA regular-season MVP in 2008.

The Indian cricket fraternity took to social media and sent rich tributes and paid condolences on the death of one of the greatest of all-time NBA players, Kobe Bryant.

Saddened to hear about the tragic demise of Kobe Bryant, his daughter Gianna & others on-board the helicopter.
My condolences to his family, friends and fans across the world. #KobeBryant pic.twitter.com/N8B4Tcr4KU

Shocked and sad to know about the demises of Kobe Bryant and his daughter Gianna in a fatal helicopter crash. Deepest condolences to his family and those who travelled with him #RIPKobe

Legends live on through the legacy they leave behind to inspire the world. A big big loss. RIP #KobeBryant, May god give strength to your family. pic.twitter.com/uL0y9rclR1

Absolutely devastated by the tragic news of Kobe Bryant and his daughter. My heartfelt condolences to his family, friends and fans across the globe #KobeBryantRIP #KobeForever #Kobe pic.twitter.com/gPQcfDehUl

For many people, Kobe was basketball in their growing up years, many became NBA fans because of Kobe. May him and his young daughter, Gianna rest in peace #MambaForever pic.twitter.com/xoJp3vglk0

My thoughts and prayers go out to the Bryant Family and others involved in the tragedy. Kobe was an icon and an inspiration for many athletes. His unfortunate passing is a loss to world sports. #RIPMamba pic.twitter.com/4nbSBbhW46

Shocked to hear that Kobe Bryant has passed away ! Such a great basketball player has just gone like this , makes us realise life is so vulnerable . RIP legend ???? 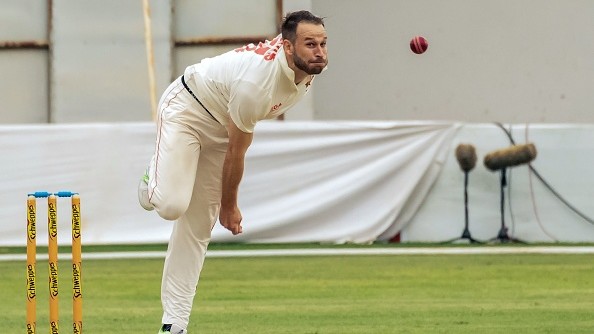 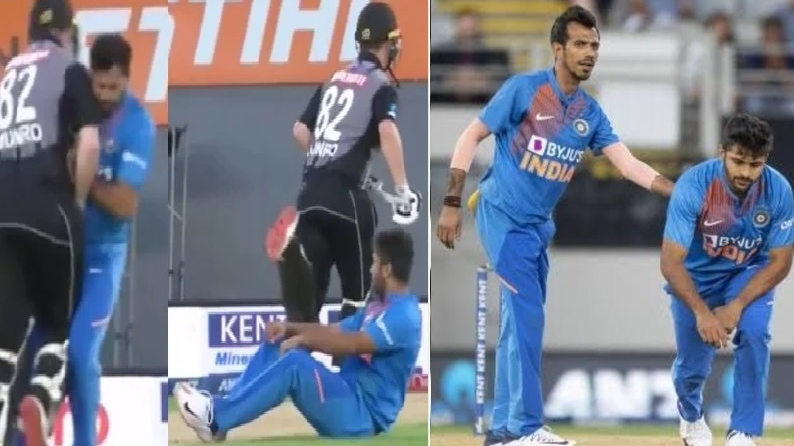 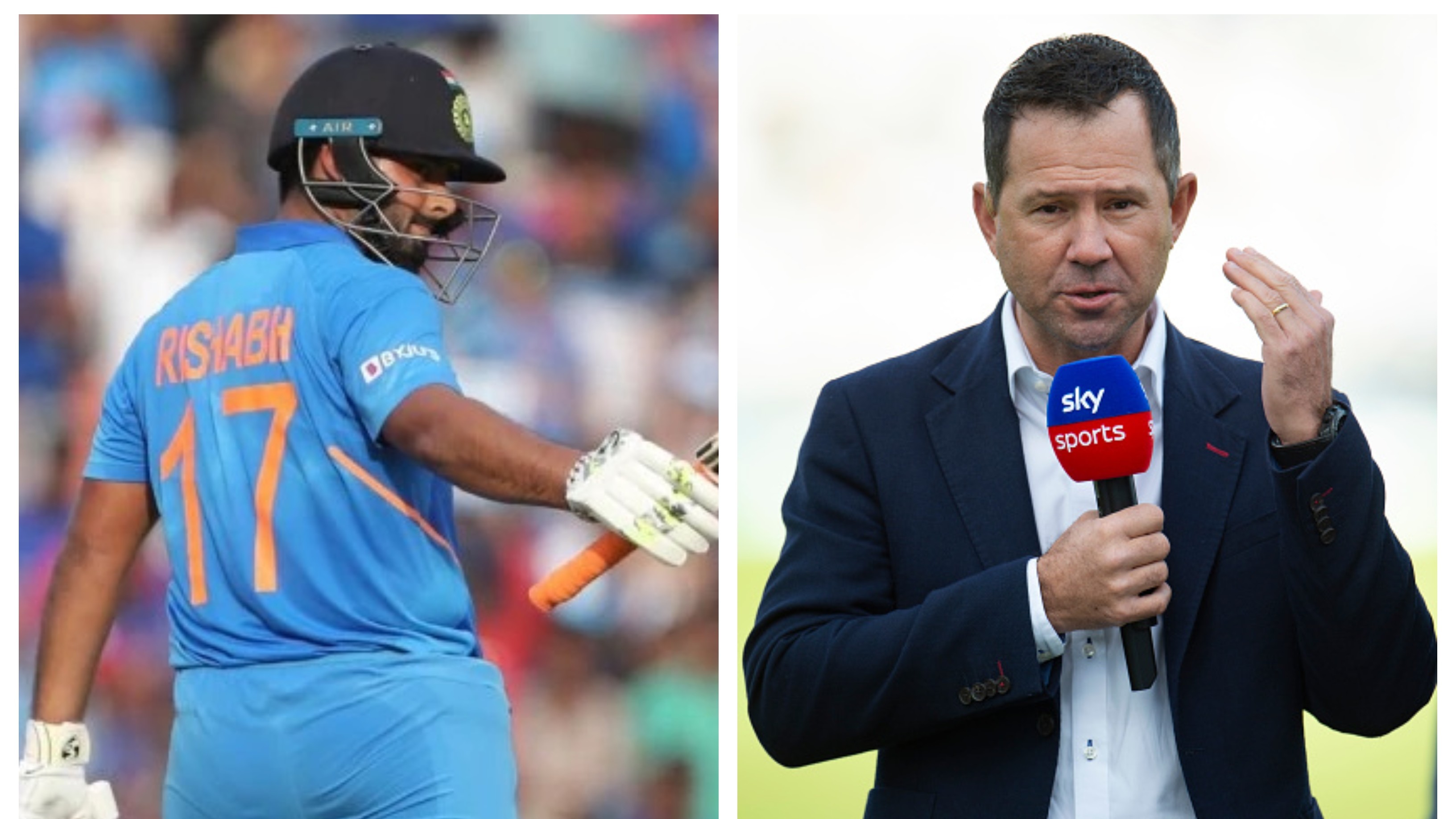