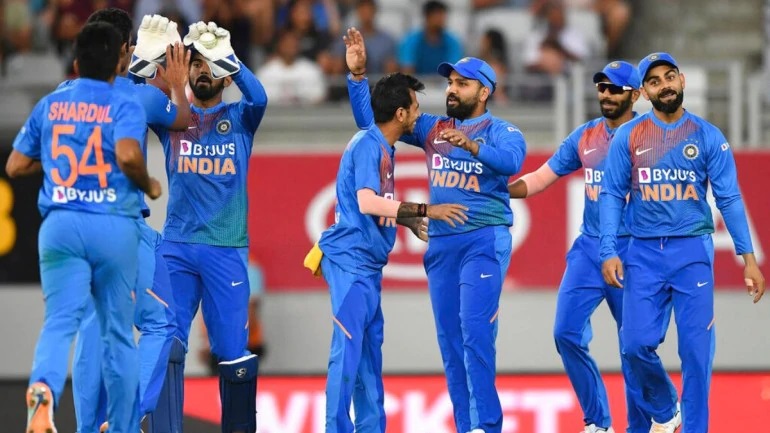 The Indian cricket team made the Republic Day more joyous for the country as they defeated New Zealand in the second T20I of the five-match series in Auckland’s Eden Park.

On January 26, New Zealand batted first after winning the toss but managed to put on 132 runs on the board. Indian bowlers had a turn around from the last match and choked the Kiwi batsmen throughout the innings. Guptill and Seifert made 33 runs each, while Munro made 26 runs. Jadeja picked two wickets for the Indian team.

In the chase, Rahul made unbeaten 57 and Iyer continued his good run with a 44-run knock and took India to victory with 7 wickets in hand and India went up 2-0 in the series.

After the victory, the elated Indian cricket team members took to social media and wished the countrymen on the occasion of Republic Day 2020.

Here are the wishes from Indian team: 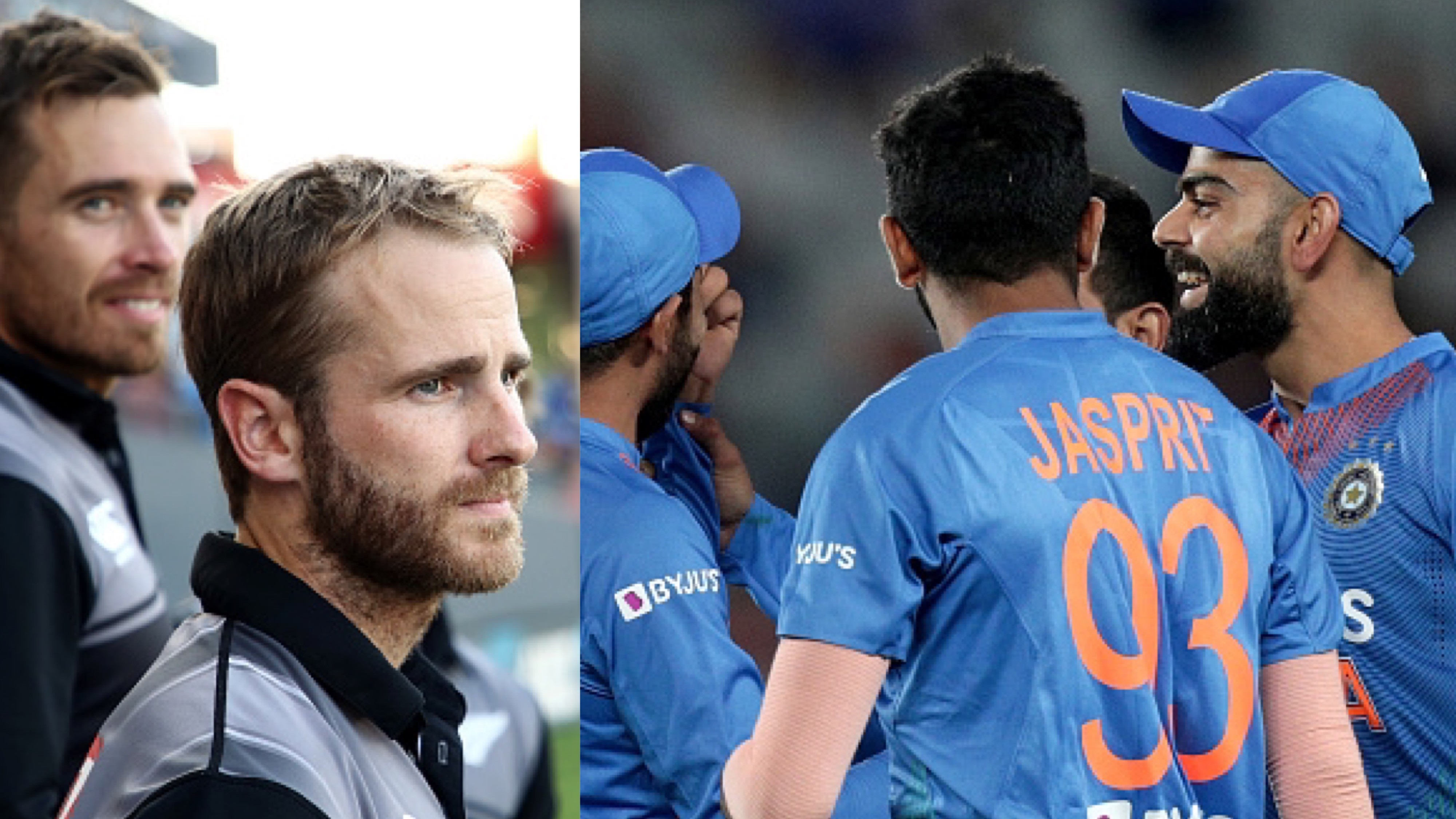 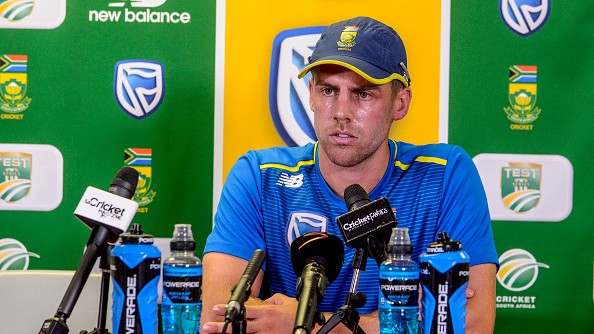 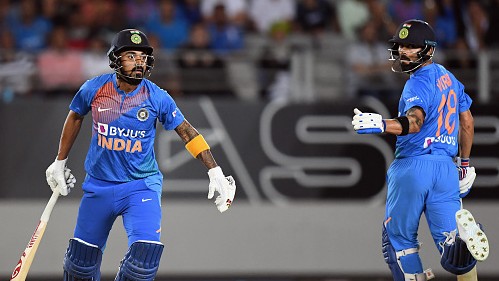