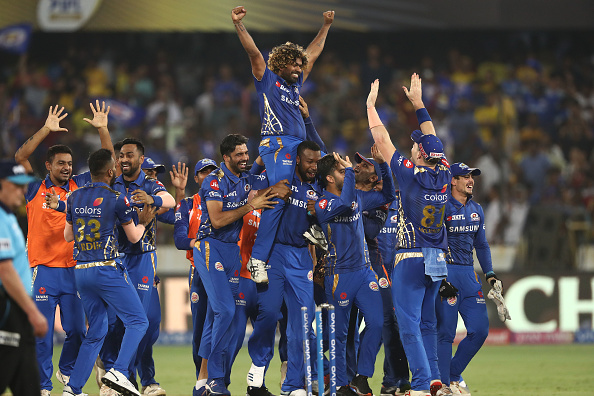 Former Pakistani cricketer, Abdul Razzaq was slammed on Twitter for his latest comments degrading the Indian Premier League (IPL). It seems like Razzaq is desperate to stay in news and hence the ill comments on Indian cricket.

Razzaq had made headlines with his comments on Indian pacer Japrit Bumrah, and called him a 'baby bowler'. He had received backlash for his comments that time too.

Not only Indian fans, but many Pakistan fans were also not agreeing to Razzaq. Here is how Twitter reacted to the statement:

Biggest joke of this decade https://t.co/n3KAhKVPpN

Mumbai Indians can beat any PSL team day in day out.

Stand up comedians like Abdul Raazaq should stick to stand up comedy instead of IPL https://t.co/1AkoakRegU 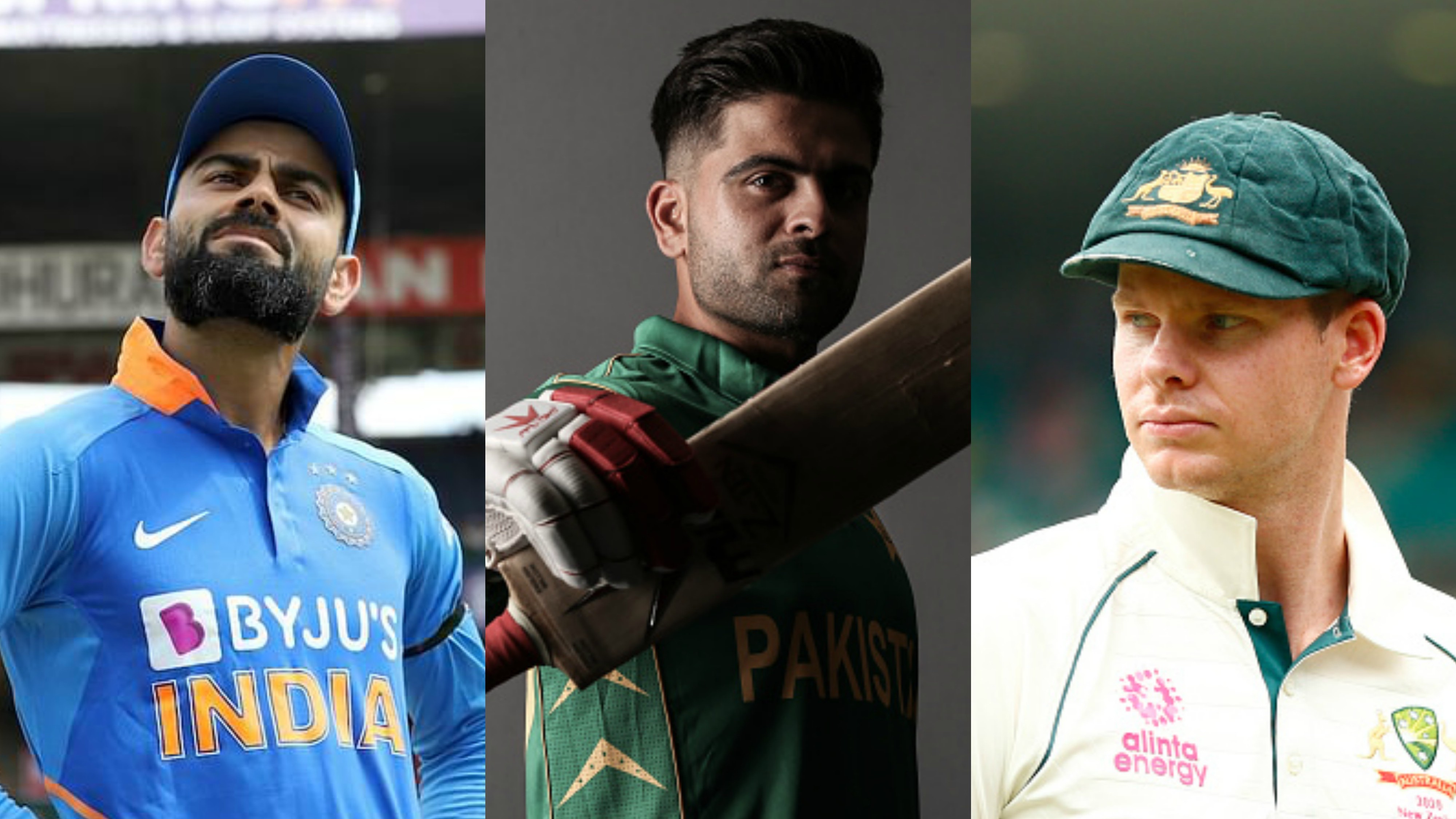 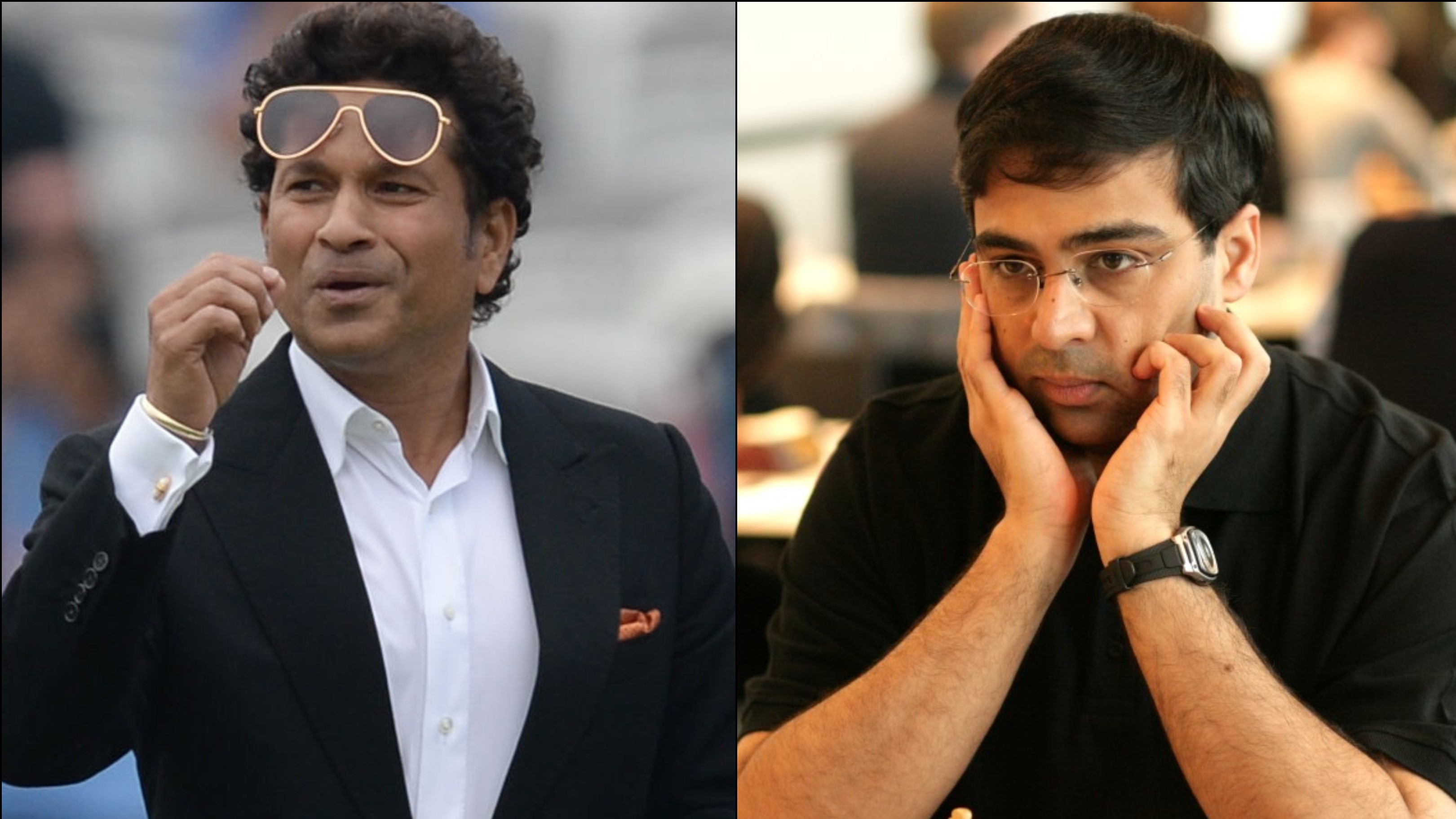 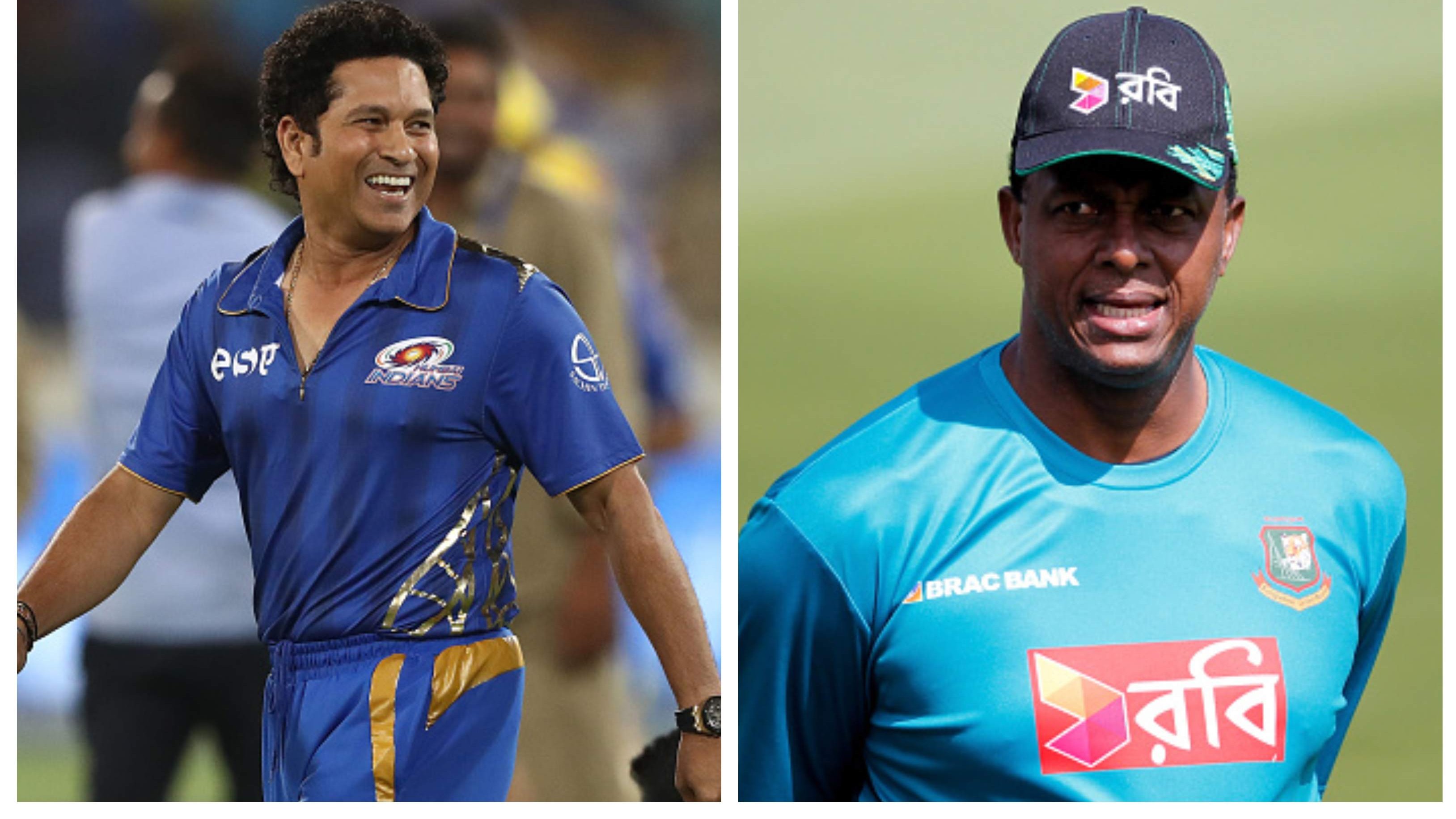