Shaw was injured in Mumbai's opening match of the ongoing Ranji Trophy. 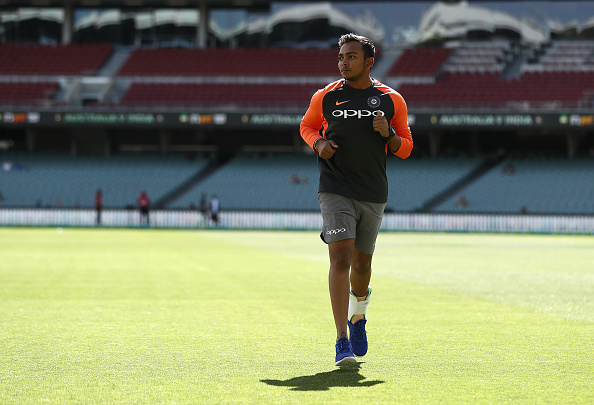 Youngster Prithvi Shaw is going through a curse for a while. After the shoulder injury in Australia before the start of the series in 2018, he got banned for eight-month for doping.

The opener later made a good comeback with the bat, but soon got injured once again during the opening day of Mumbai's Ranji Trophy match against Karnataka.

Shaw hasn't been out of touch, but the problem is his fitness. His inclusion in the India squad for the New Zealand tour depends on how to fit the 20-year-old is before the selectors announce the team.

In a video posted by Shaw on his Twitter account, the Mumbai batsman can be seen batting in the nets. "My favorite sound. The sound when the ball hits the middle of my bat. Superb net sessions going on," Shaw tweeted.

My favourite sound. The sound when the ball hits the middle of my bat. Superb net sessions going on. pic.twitter.com/Iw8bUJXE4N

India's squad for the New Zealand tour will be announced on January 19. India will play five T20Is, three ODIs, and two Tests on the tour. 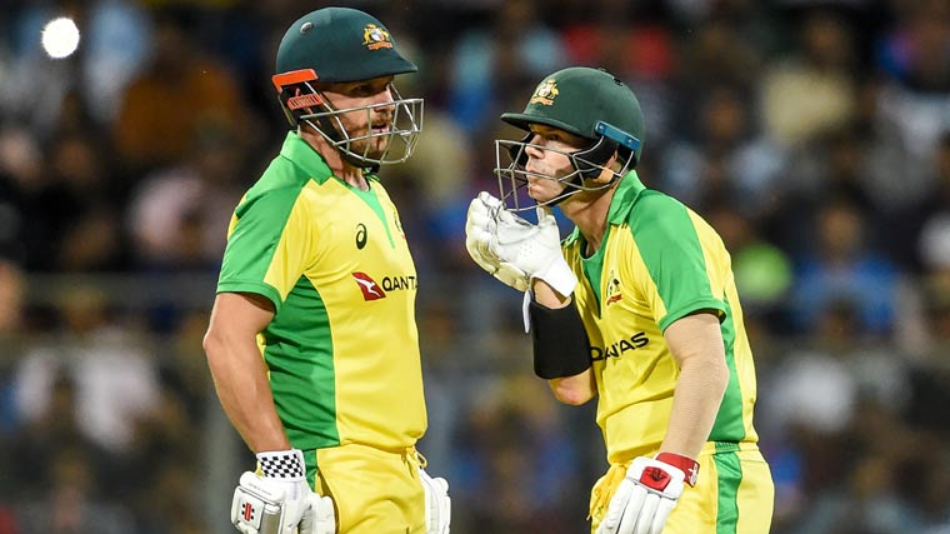 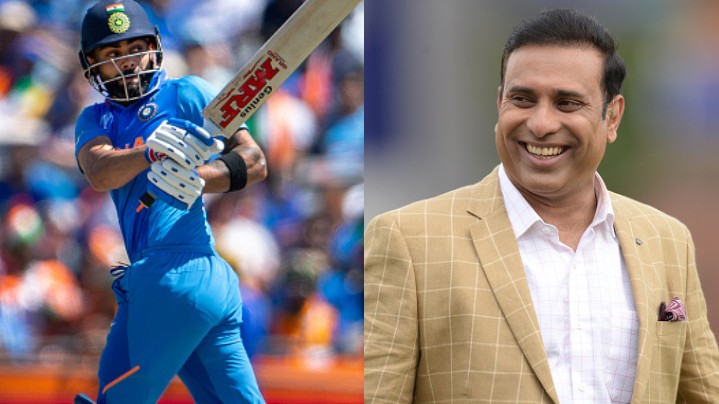 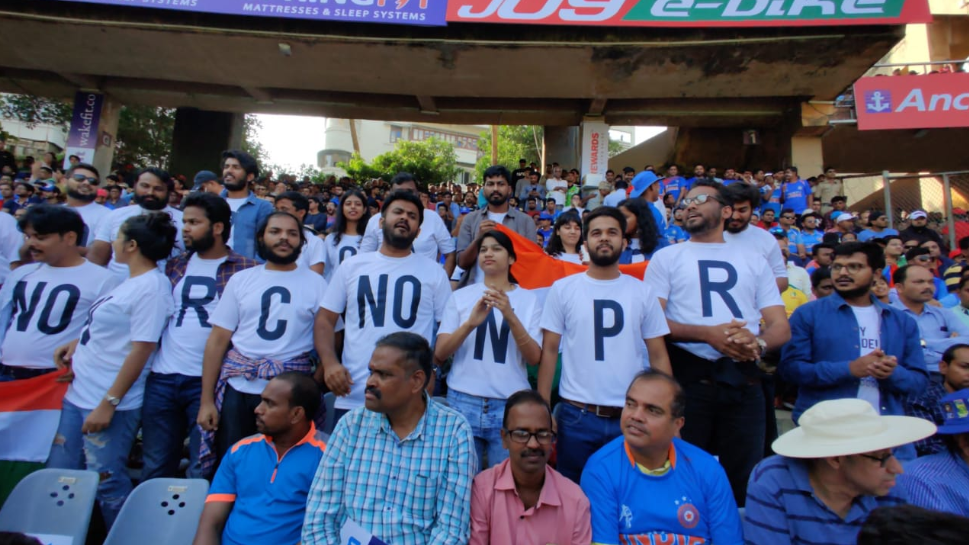