Dravid is widely regarded as one of the greatest batsmen to have played for India. 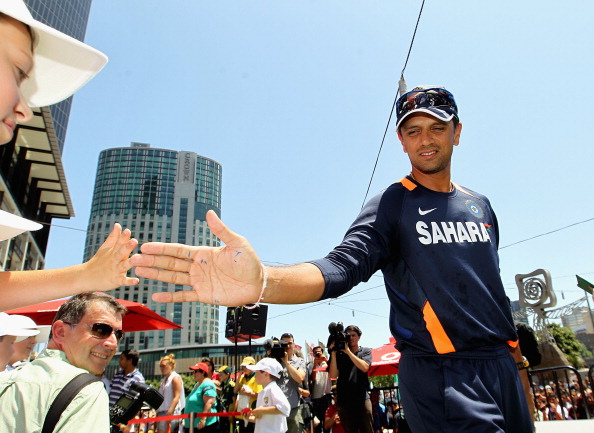 Legendary India cricketer Rahul Dravid is celebrating his 47th birthday today (January 11). Fondly known as the ‘The Wall’ because of his sound technique, Dravid is widely regarded as one of the greatest batsmen to have played for India.

During his 16-year long and illustrious career, Dravid amassed 13288 Test runs at an average of 52.31 with 36 tons and 63 half-centuries. He also holds the unique record of facing the maximum number of deliveries (31258) in Test history.

Furthermore, the former India captain proved his mettle in white-ball cricket, scoring 10889 ODI runs in 344 matches at an average of 3916 with 12 centuries and 83 fifties.

Dravid bid adieu to international cricket in 2012 but not before finishing as the fourth highest run-getter in Test cricket behind Sachin Tendulkar, Ricky Ponting and Jacques Kallis.

After his retirement, Rahul Dravid served Indian cricket as a coach of Under-19 and ‘A’ sides. He is currently heading the National Cricket Academy (NCA) in Bangalore.

As the revered cricketer enters in the 48th season of his life, wishes poured in for him from the Indian cricket fraternity.

My inspiration...
Always looked up to him...
Made my International debut alongside him...
Always a guiding light and a role model to me...
He’s someone whom I truly treasure. Wish Rahul bhai a very happy birthday! pic.twitter.com/OjM8caaZeN

Wishing #RahulDravid a very Happy Birthday! An inspiration for many..! Have a wonderful year ahead! #TheWall #HappyBirthdayRahulDravid pic.twitter.com/hGz7wzxftG

Wishing my good friend Rahul Dravid a very special birthday and a wonderful year filled with love,happiness and prosperity. pic.twitter.com/0zx7cmi5S1

Happy birthday to The Wall. An inspiration to millions -- wishing you all the luck & happiness today and always. #HappyBirthdayRahulDravid pic.twitter.com/RrWTS1yqnP

From my understanding, I thought grinding only happens in the kitchen in the Mixer Grinder, but Dravid taught one can grind on the cricket pitch as well. We had it All when we had the Wall !#HappyBirthdayRahulDravid pic.twitter.com/eUVkpTtF8n

Happy Birthday Jammy! The way you batted always created huge jams for the bowlers. Have a great one my friend. pic.twitter.com/JzCh9XW9iW

Happy Birthday Rahul Sir. Thankyou for your guidance and wishing you the best ???????? pic.twitter.com/KAvyfJ1xHY

#HappyBirthdayRahulDravid
sir ???? You’re an inspiration and learning from you has always been a privilege ☺️ pic.twitter.com/jRBCcQftUE

Wishing the the Great Wall of India a very happy birthday. Have a fabulous day Jammy pic.twitter.com/nVPY3SAhcm 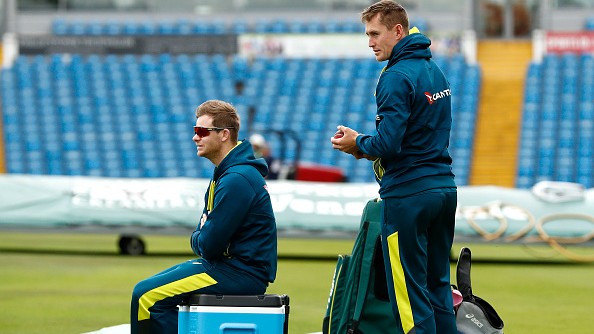 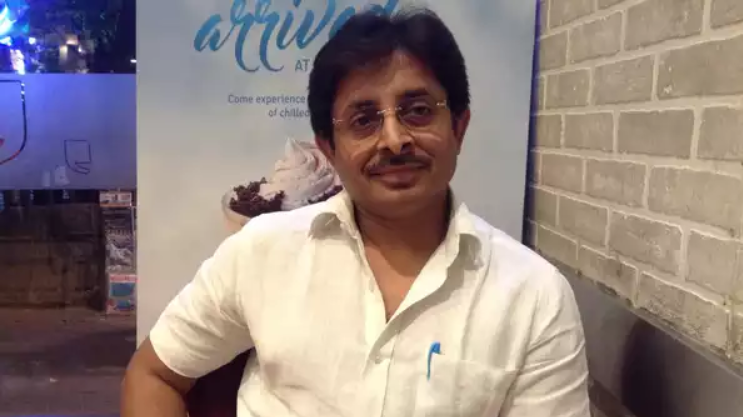 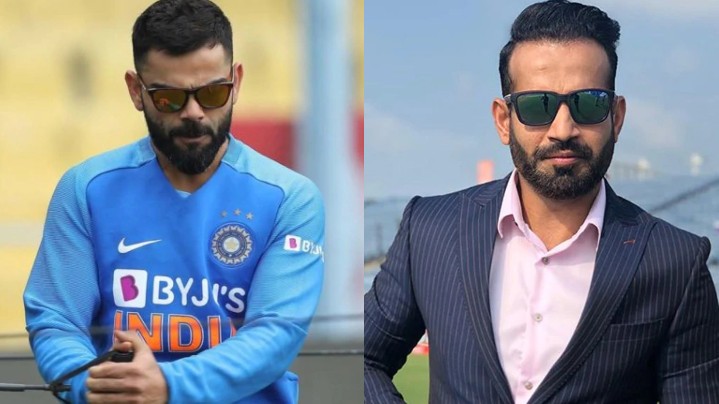 IND v SL 2020: Irfan Pathan calls Virat Kohli a 'proper leader' after he gave up his batting position for youngsters