Neesham is famous for his twisted takes and sharp replies on social media. 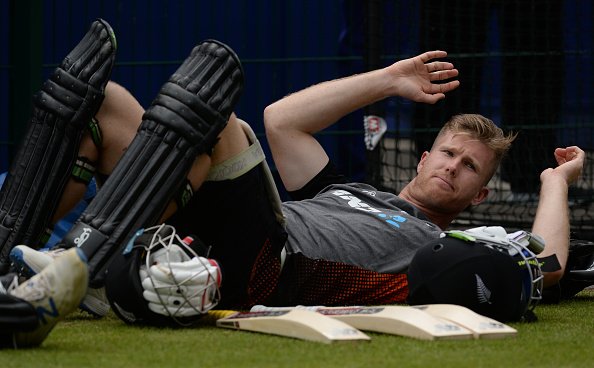 New Zealand all-rounder Jimmy Neesham is certainly among the funniest cricketers in the world. His sense of humour is unmatchable and thus he is adored by cricket fans on Twitter.

Every now and then, the Kiwi cricketer drops a hilarious tweet which leaves fans in splits. Whether it's his reply to trolls or just his own made-up post, the southpaw certainly rules the platform.

On Friday (January 10), Neesham took an Indian Twitter user to task after the latter tried to insult him.

“I agree clowns like @JimmyNeesh @CDG,” the Indian fan commented on a post stating, “Simon Doull doesn't like the bit and pieces players which is more in the New Zealand team and they will be exposed in the next World Cup going to held in Australia.”

However, the fan committed a mistake as he tagged a french airport instead of tagging Colin de Grandhomme in that post.

Neesham spotted the error and replied: “Imagine being so stupid you try to insult a cricketer and end up spraying a French airport.”

Imagine being so stupid you try to insult a cricketer and end up spraying a French airport. https://t.co/uv4rBsNjz5

Jimmy Neesham, who was roped in by Kings XI Punjab (KXIP) for his base price of 50 Lakh during the IPL 2020 auction, was not part of the New Zealand side that played Australia in a three-match Test series down under. His last international game was against England during the T20I series at home in November 2019.

Neesham is likely to return to action during the T20I series against India at home, starting January 24. 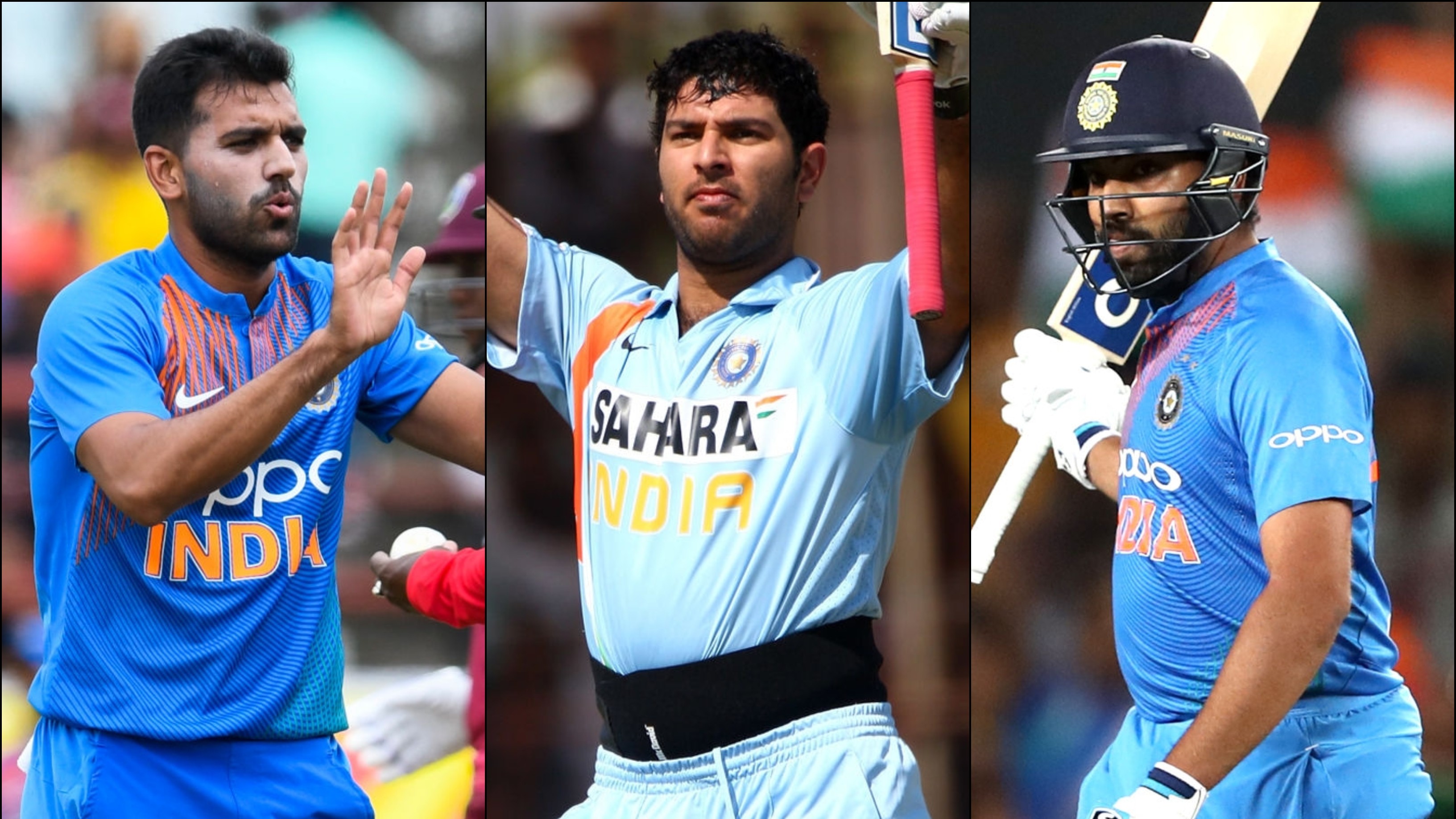 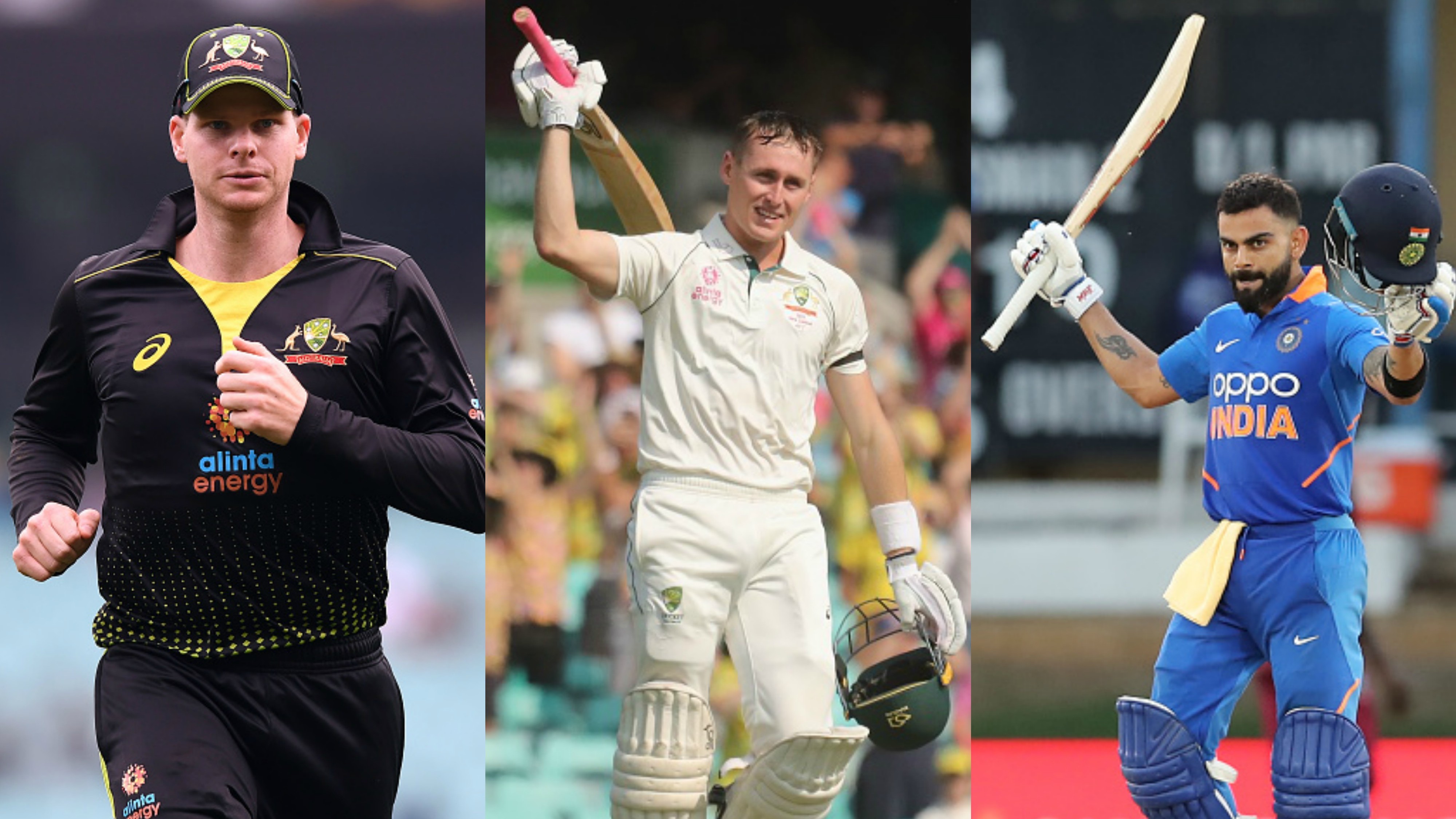 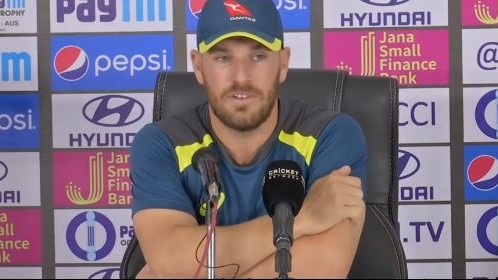