New Zealand drew the second Test in Hamilton and clinched the series 1-0. 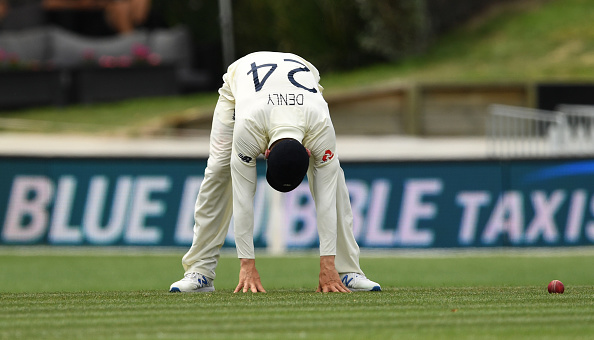 From the cricketing aspect, there wasn’t much exciting action on the final day as the last two sessions got rained out. However, Joe Denly dropping a sitter made it to the headlines.

During the 54th over of the Kiwi innings, Williamson lobbed a Jofra Archer delivery straight towards Denly at short mid-wicket. But to the surprise of fans and players alike, Denly fumbled the ball and eventually grassed it.

HAHAHAHA DAFUQ! Joe Denly has dropped what is possibly the easiest catch in the history of cricket ???? #NZvENG pic.twitter.com/0pJg6WvAmY

“It was a one-off goober. We worked very hard to try and create chances on a very flat wicket and they don’t come around very often. It’s very frustrating and I’m sure Joe (Denly) will not hear the end of it for a long while,” Root said.

Cricket fans on Twitter too trolled Denly by labelling the dropped chance as worst in cricket history.

To be completely fair to Joe Denly ... the earth was spinning quite fast at the time. #dropped #Hamilton pic.twitter.com/O010ruOh2A

Omg. Joe Denly has just had the worst dropped catch in the HISTORY of test cricket. Bar none. #NZvENG pic.twitter.com/rz8rEAIPWB 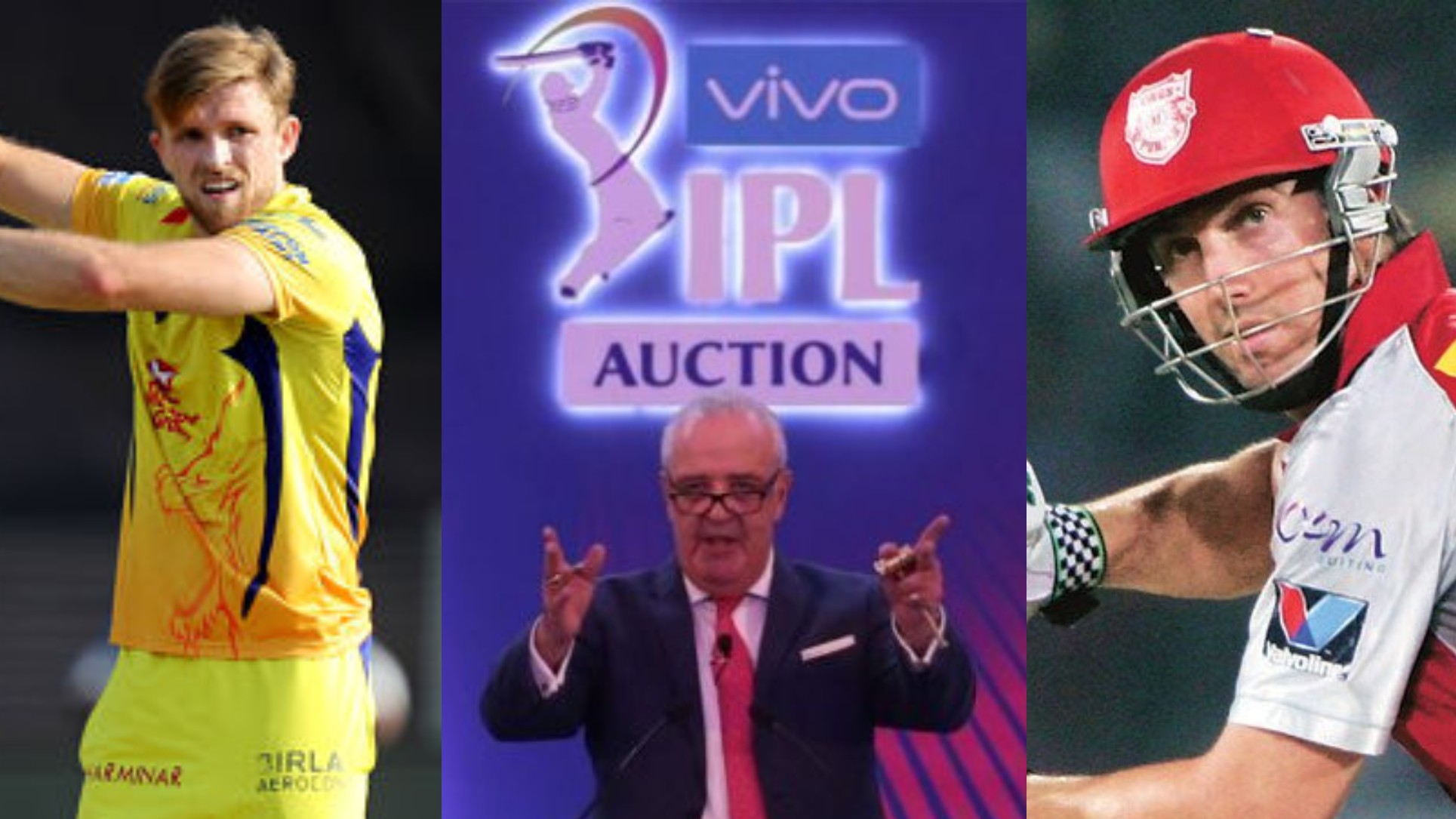 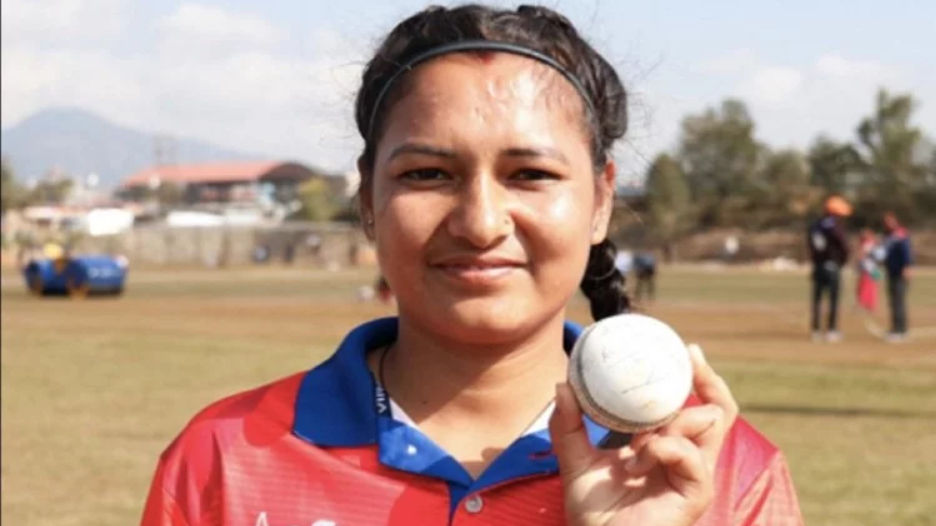 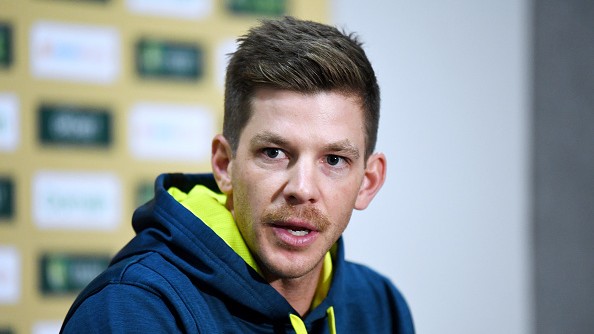