Manjrekar was asked to do his job properly by netizens. 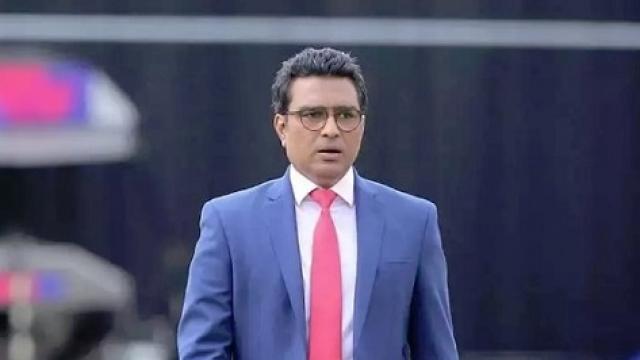 Sanjay Manjrekar gets surrounded by trolls whenever he posts a tweet on the micro-blogging site. It is very difficult for him to survive on Twitter after seeing the way he is attacked on the platform.

The cricketer-turned-commentator Manjrekar's opinion are hardly welcomed by the netizens. They sense bias in his words and that made fans go against him. Recently, he posted a picture of him sitting next to the cricket pitch for reporting. Manjrekar wrote how much he enjoys his job. "Love my job!", the tweet read.

Fans got their eyes on the tweet and lashed out at Manjrekar. They told him if he loves his job, why isn't he doing it correctly?

Manjrekar was in news during the World Cup 2019, when Ravindra Jadeja had slammed him for calling him 'bits and pieces' cricketer. Jadeja's tweet had received a lot of support from the fans, although what the all-rounder wrote was not at all the right way to react.

Here is how fans reacted this time:

We don’t love yours https://t.co/iYo4IRtXzC

Therefore, we love the mute button on our tv remote.

Fans listening to your commentary. pic.twitter.com/FpgVMA60ou 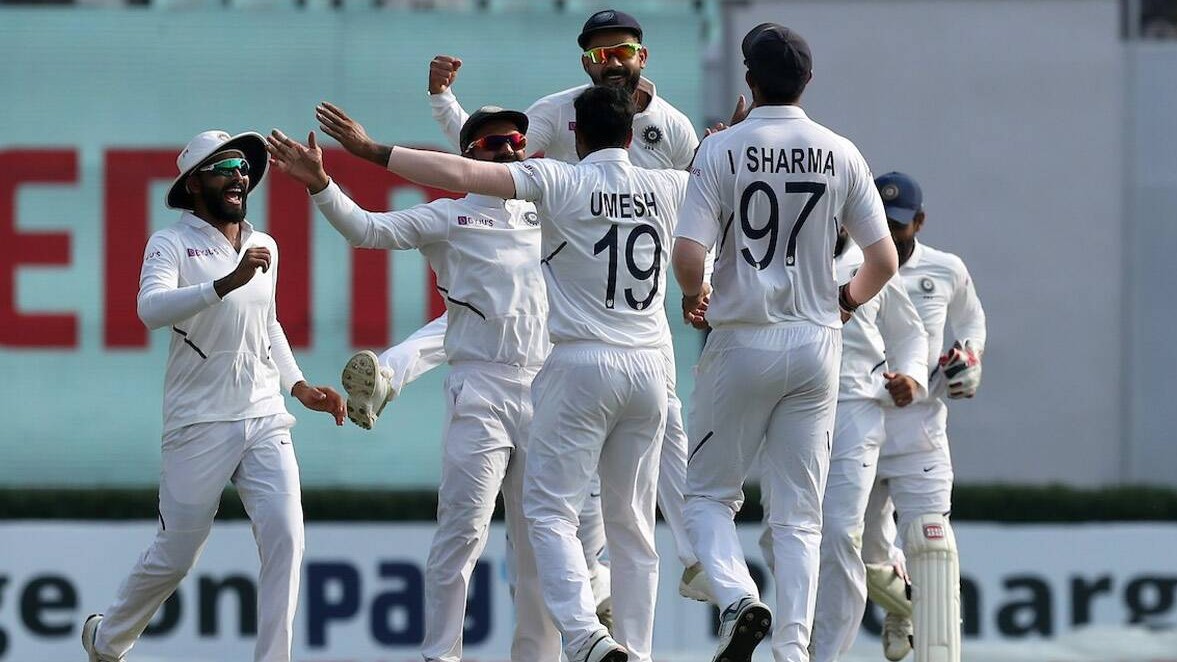 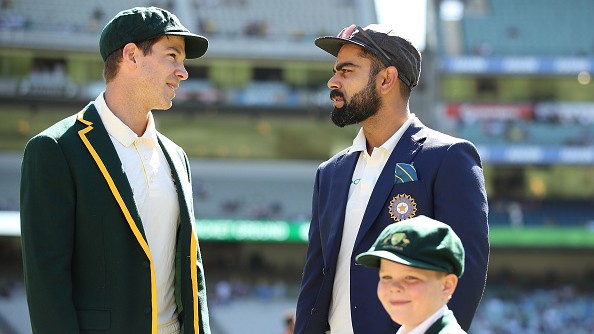 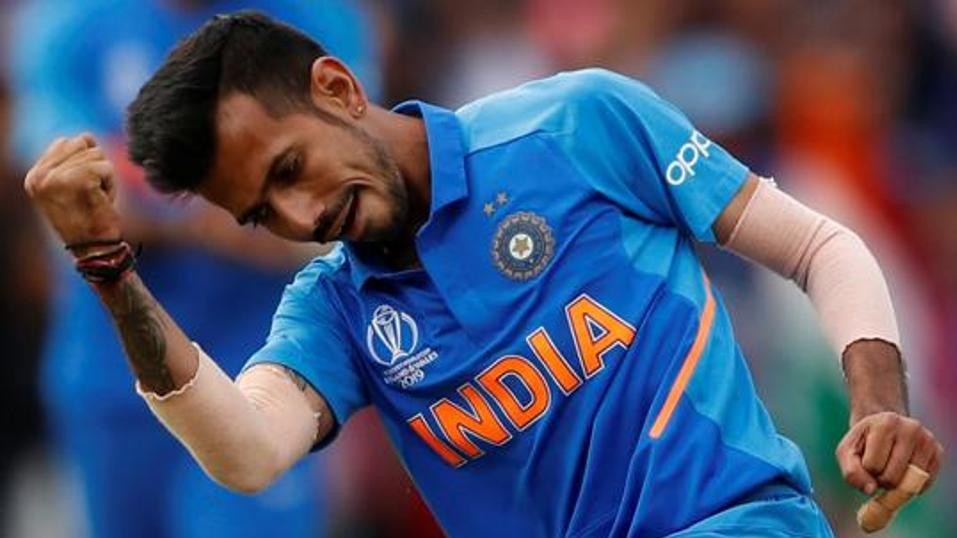