Finch had smashed a six which landed into the lap of a fan. 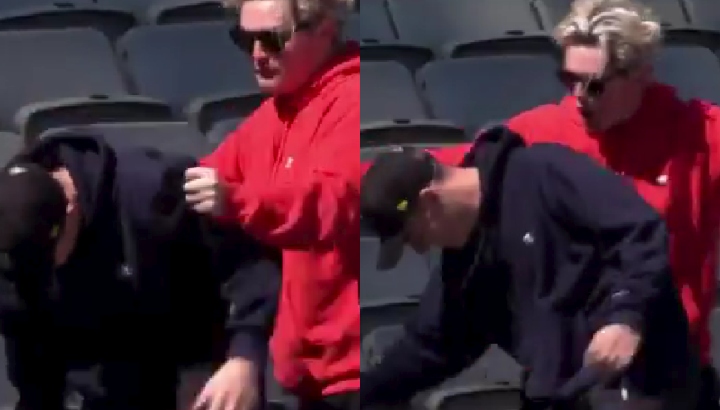 Whenever a power hitter comes out to bat, the expectation of the spectators rises to witness some good hitting. They also get ready to grab the balls hit towards them. Not only it becomes one of their best memories, but they also get the attention of the camera, something fans crave badly.

During the Marsh Cup match between South Australia and Victoria on Tuesday, a fan got an opportunity to create a lifetime moment. But he missed out and that made his friend furious.

AUS v PAK 2019: Tim Paine says this Australian home season might be his last one

Aaron Finch of Victoria hit Adam Zampa for a six over long-off and a fan was waiting there in the stands to catch the ball. But unfortunately, he dropped it. The fan's friend got angry seeing his buddy not grabbing a golden opportunity."What are you doing?" he shouted.

Some brutal feedback from this fan's mate after he dropped Aaron Finch in the crowd ???????? #MarshCup pic.twitter.com/yV7AXLgv06

Victoria was chasing 323 runs and Finch, who scored 119 off 123 deliveries, was also helped by Peter Handscomb, who scored a 75-ball 87. But it did not pay off as they lost the match by one run. 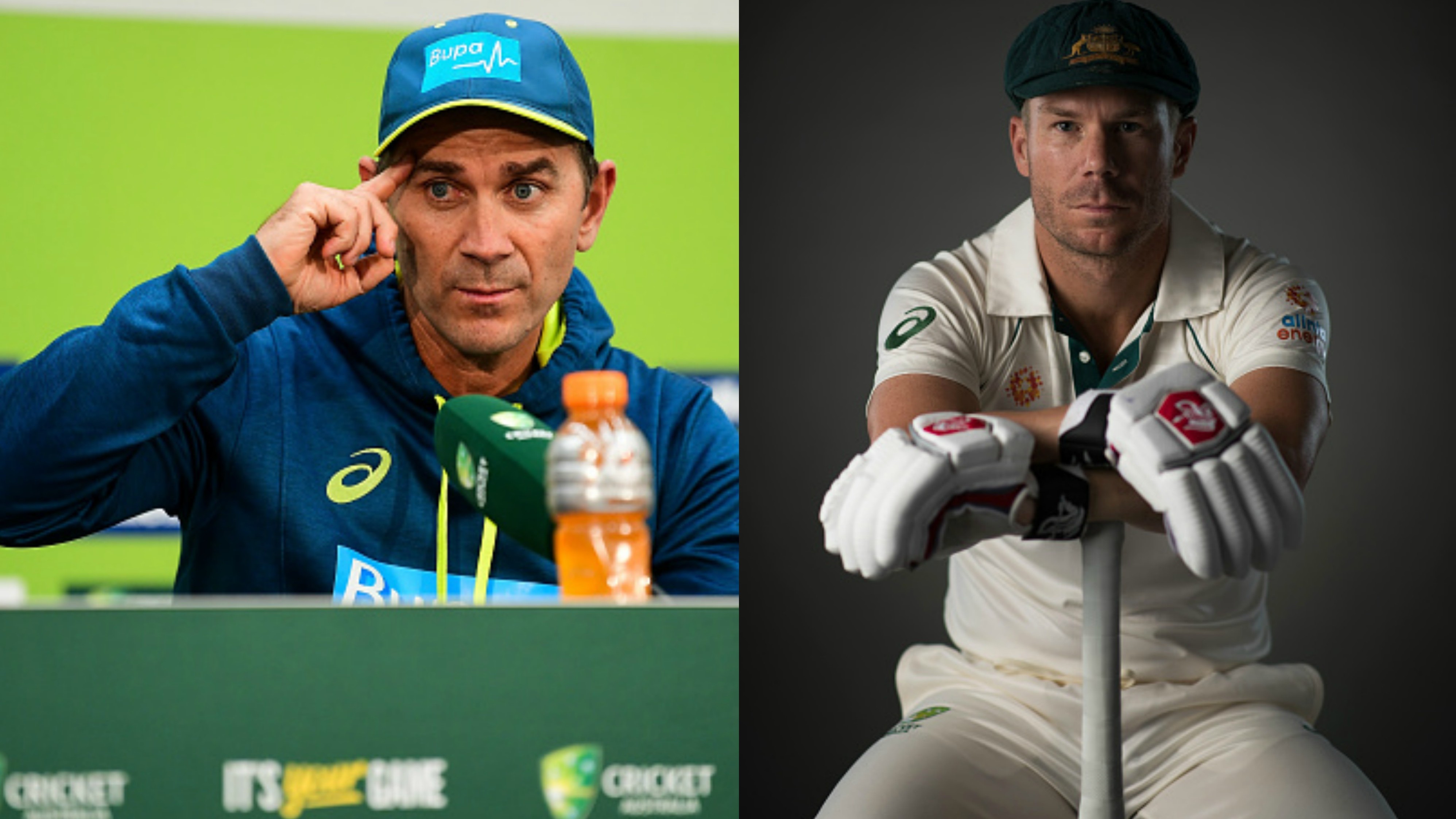 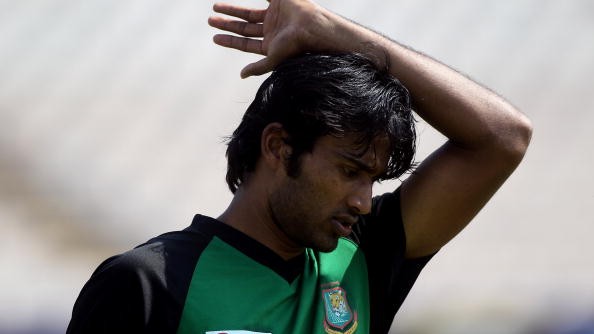 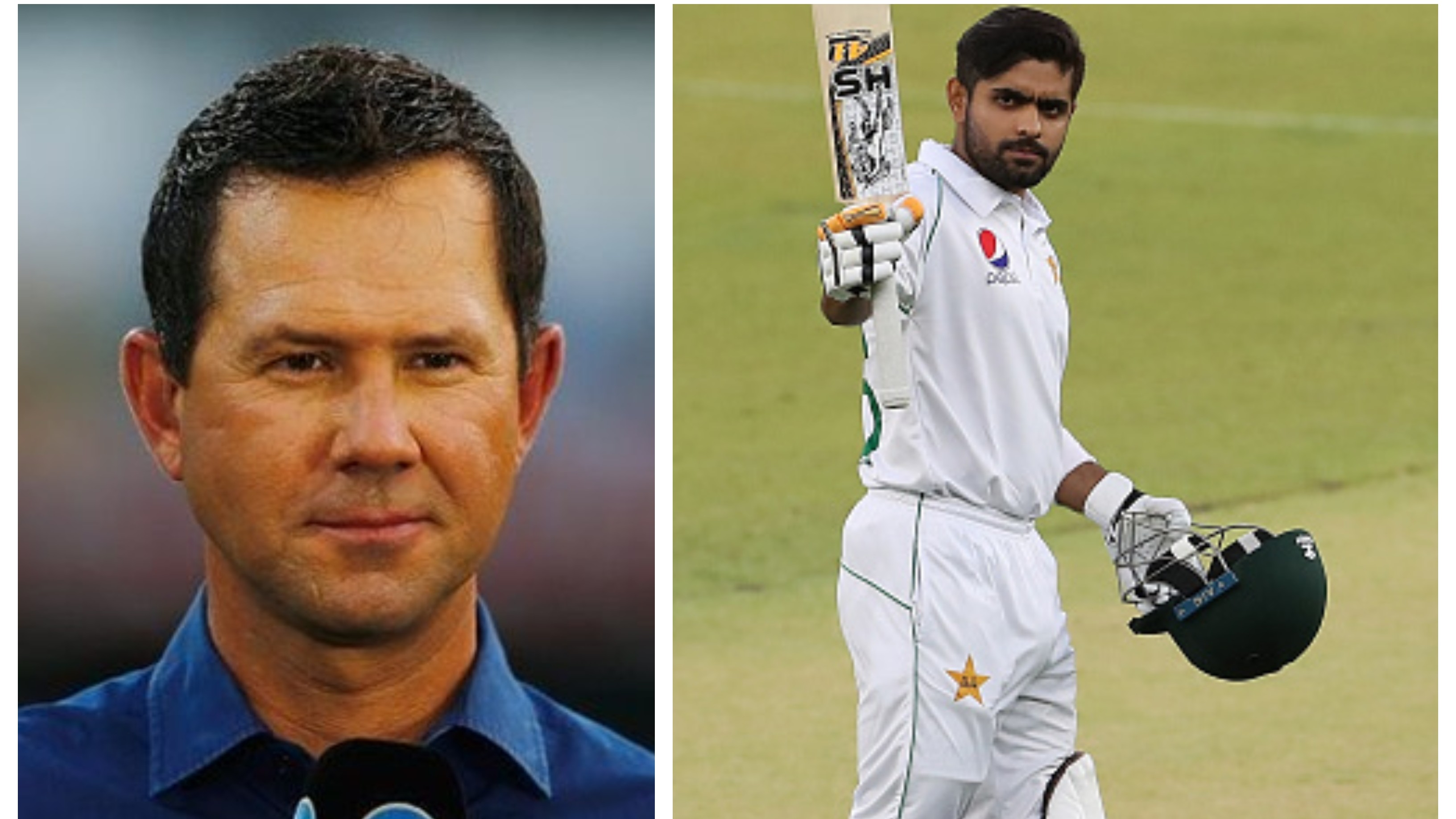