Vaughan shared the video on Twitter which was originally posted by Fox Cricket. 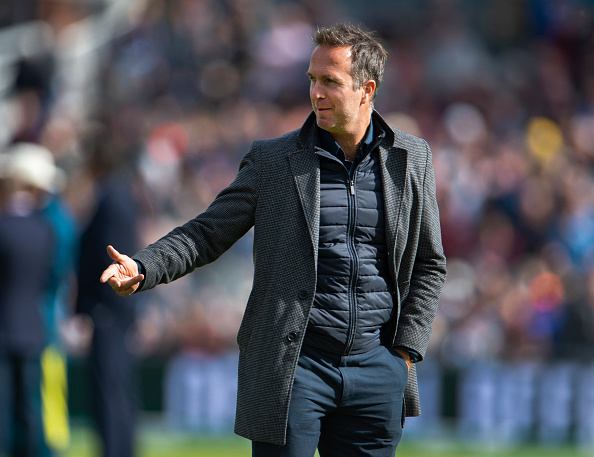 Ex-England captain Michael Vaughan was left fascinated by a toddler's cricket shots. The video which surfaced on Twitter caught Vaughan's eyes. Fans lauded the kid's foot movement and bat flow, and the former English cricketer couldn't stop himself from sharing it.

Fox Cricket posted the video. They wrote the kid has better batting skill than many club cricketers. "Still in diapers yet has a better technique than most club cricketers ????," the tweet read.

Still in diapers yet has a better technique than most club cricketers ????

"Surely he has an English cat or dog..." Vaughan wrote while quoting the tweet.

Lately, fans got to see a lot of videos of little kids showing their batting skills on social media. It was reflecting a bright future in cricket.

The competition in the cricketing world has got fiery. With the game reaching more extensive audience, it is easy for kids to develop an interest in the game. Most of them have also started following their idols already. 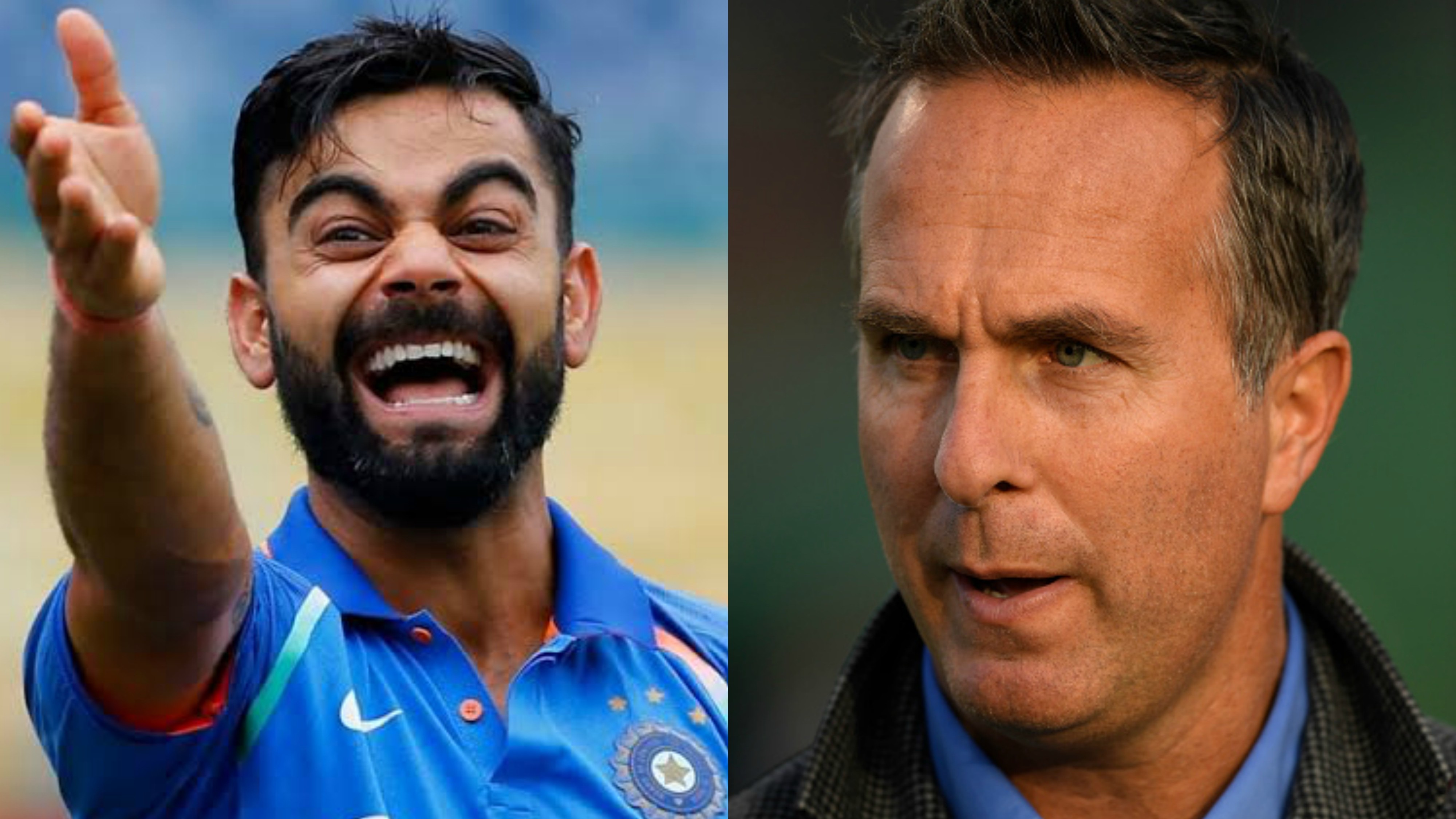 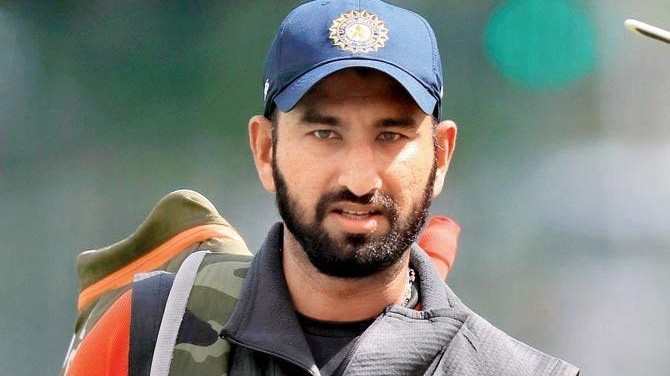 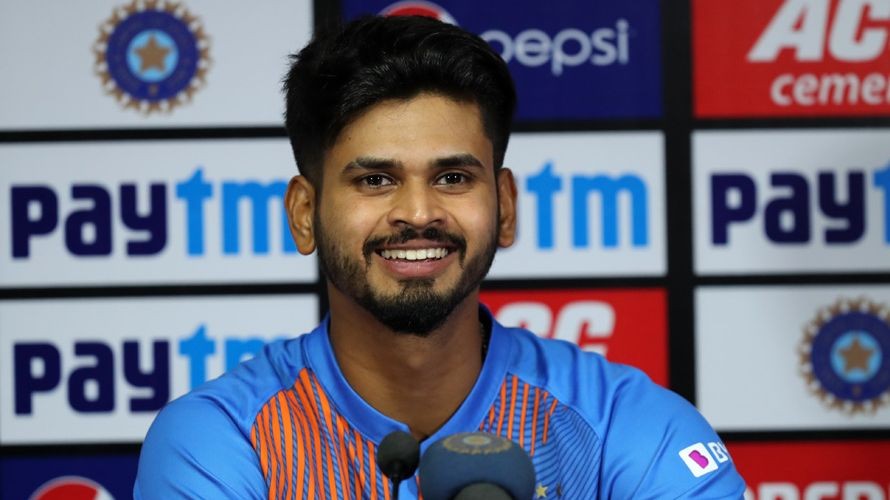