England defeated New Zealand for the second time in a super over this year. 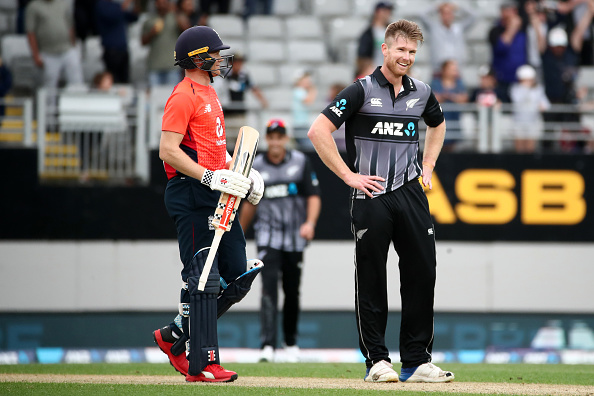 England and New Zealand saw another nail-biting finish as the final T20I between them went to super over. The visitors needed 16 runs in the final over in their 147-run chase. Jimmy Neesham was the bowler who had to do the job for his side. But Neesham couldn't stop Chris Jordan from hitting a boundary off the last ball when England needed 5.

An easy, juicy full toss on the leg side allowed Jordan to tie the game. As soon as the ball reached the boundary, everyone got reminded of the World Cup 2019 final. England may have won that final controversially, but this one was an easy win as they scored 17 runs batting first, and then restricted New Zealand to 8/1.

After the match, Neesham took Twitter and quoted a video of a Basketball match. In the clip, a player tries to put the ball into the basket from a comfortable position, but he messes up. Even the second attempt wasn't a successful one.

Jimmy shared the video and laughed at it. It was a subtle dig at team New Zealand who was so close to the win but again let the match go. 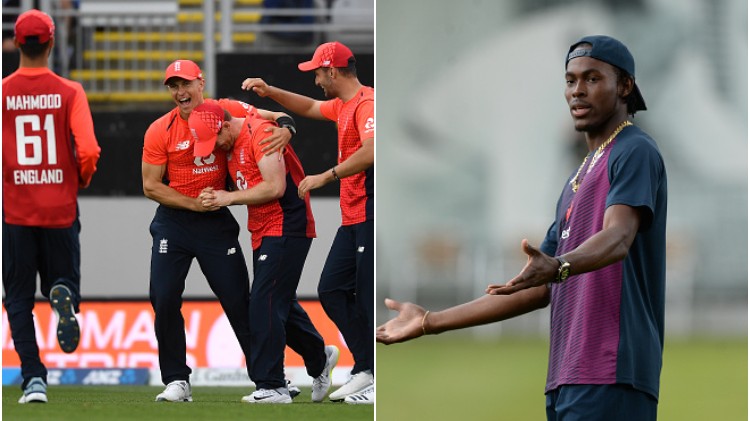 NZ v ENG 2019: Jofra Archer jokingly tweets he wanted to bowl in the super over 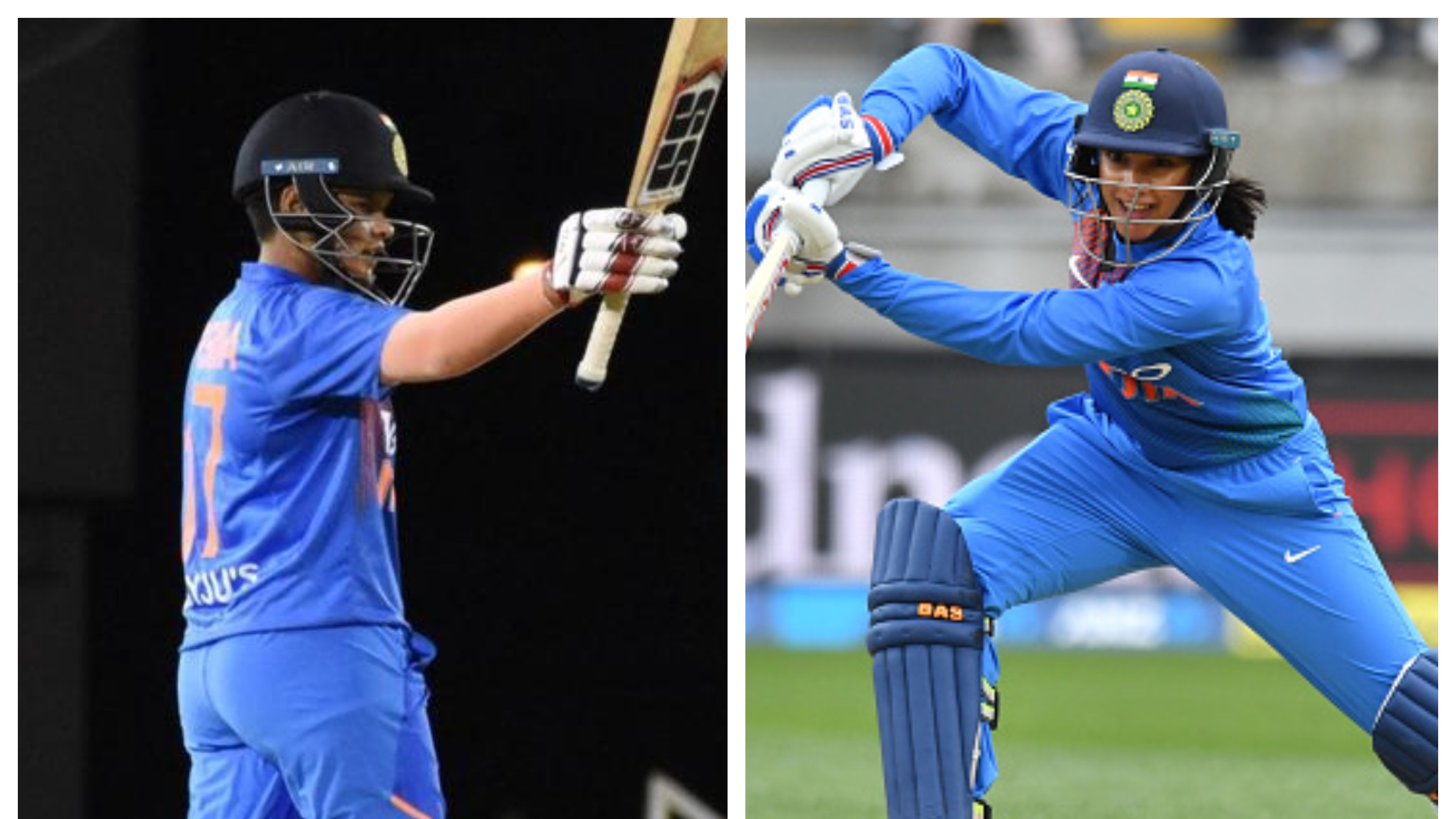 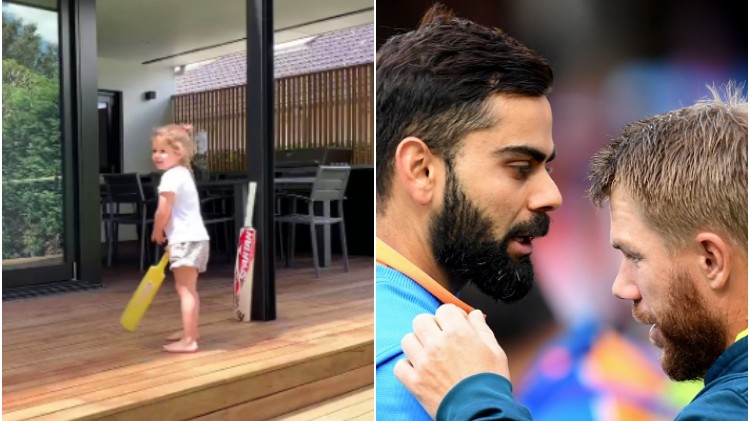 WATCH: "I'm Virat Kohli" chants David Warner's daughter as she wants to bat like him