Alikhil had left his crease to congratulate his teammate Rahmat Shah for his half-century. 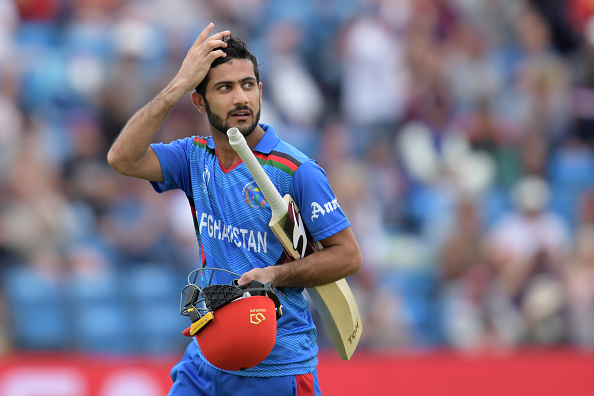 Ikram Alikhil would be more conscious from the second ODI onwards against West Indies after what happened with him on Wednesday. The Afghanistan batsman left his crease to congratulate his partner Rahmat Shah for his 16th half-century, but it cost him his wicket.

It was the 27th over of Afghanistan's innings when Rahmat hit Rostan Chase on leg-side for a smooth single. There was no scope of a run-out, but Alikhil left his crease when the ball was still in play.

Shai Hope, the West Indies wicket-keeper quickly dislodged the bails and broke Afghanistan's 111-run stand between the two set batters, Rahmat and Alikhil. He had to walk back on 58 (62) and eventually Afghanistan collapsed to score only 194 in 45.2 overs.

Twitter went crazy over the unfortunate dismissal. They are witnessing such casual run-out for the second time in recent time. Jaydev Unadkat in Deodhar Trophy was run-out in a similar way.

Within the rules but an unfortunate way to get out.#IkramAlikhil

Now, 19 year old #IkramAliKhil from #Afghanistan has 2 back to back 50+ scores against #Windies

Nelson strikes, as the 111 run partnership is broken. Ikram Alikhil is RUN-OUT for a well played 58. WI have a breakthrough. AFG 126-3 #AFGvWI 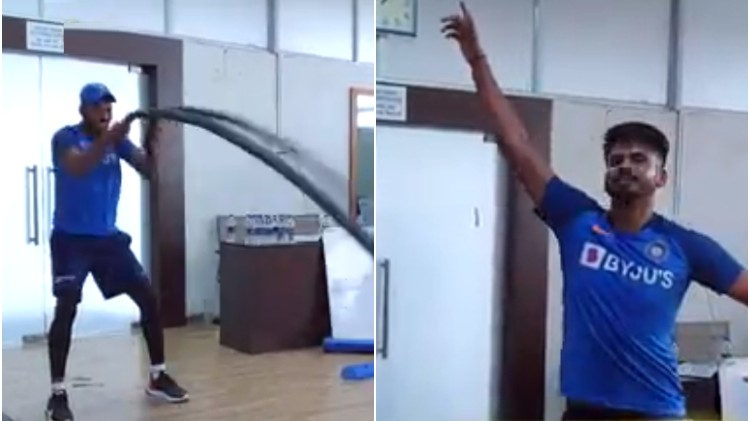 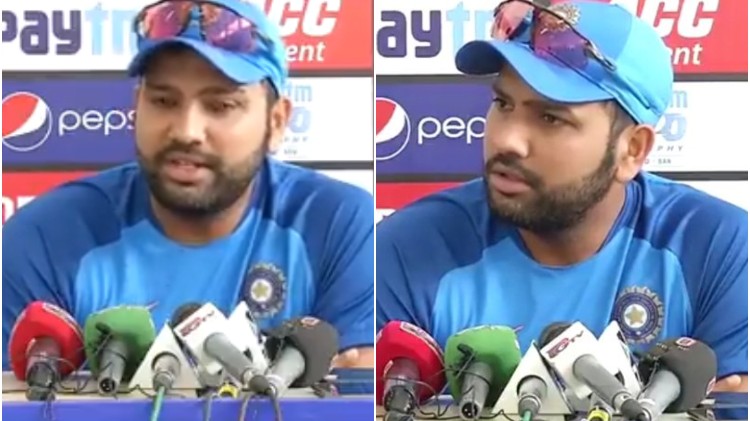 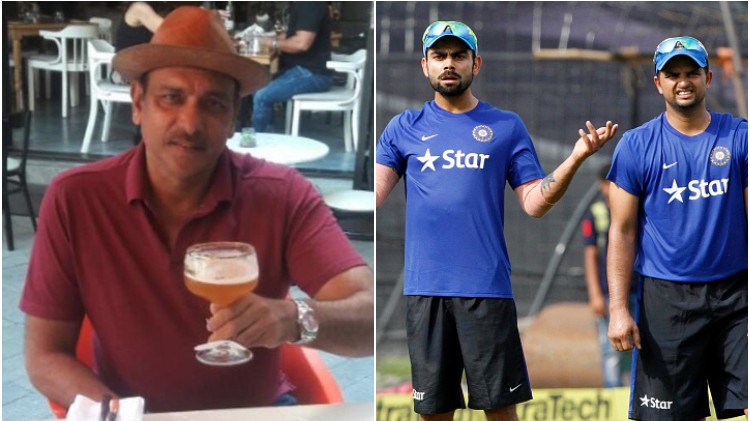