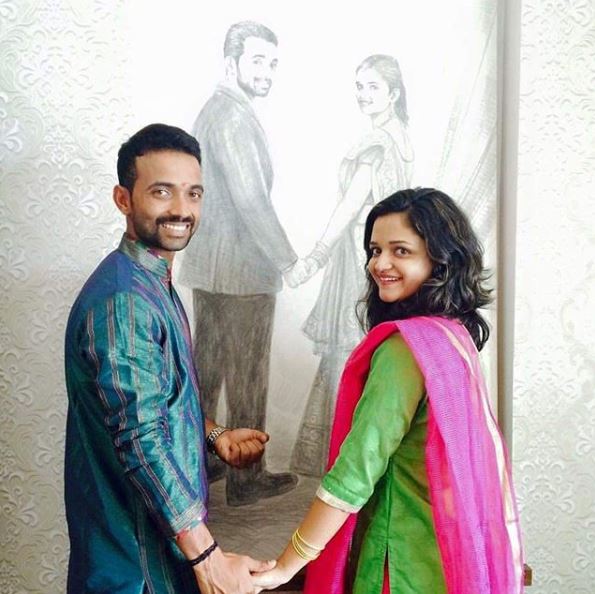 Indian Test vice-captain Ajinkya Rahane was blessed with a baby girl during the first Test match against South Africa in Visakhapatnam last month. As a result, he could not be with his wife Radhika during the birth of their daughter. Once the match got over, he rushed back to Mumbai to see his baby girl and posted a picture on his social media accounts.

Rahane on Wednesday (November 6), shared the first picture and announced the name of his daughter, Aarya Ajinkya Rahane.

Rahane is currently enjoying quality time with his family as he is not in the scheme of things for white ball cricket. The two-match Test series against Bangladesh starts next Thursday (November 14) and that's going to be the next challenge for the Mumbaikar.

After an extended lean period in Test cricket, Rahane has turned around his form with fluent centuries against West Indies and South Africa, and he will look to continue the same against Bangladesh before the tour of New Zealand in the new year. 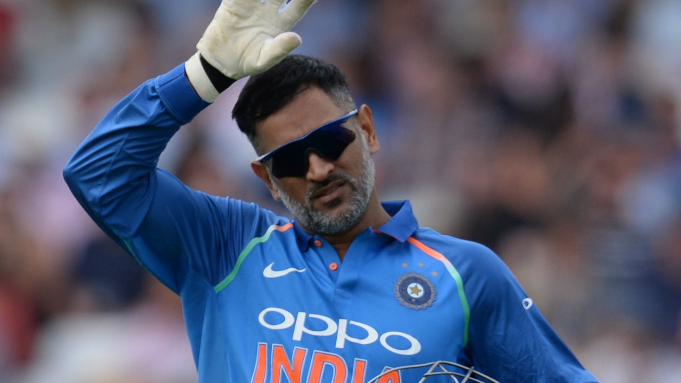 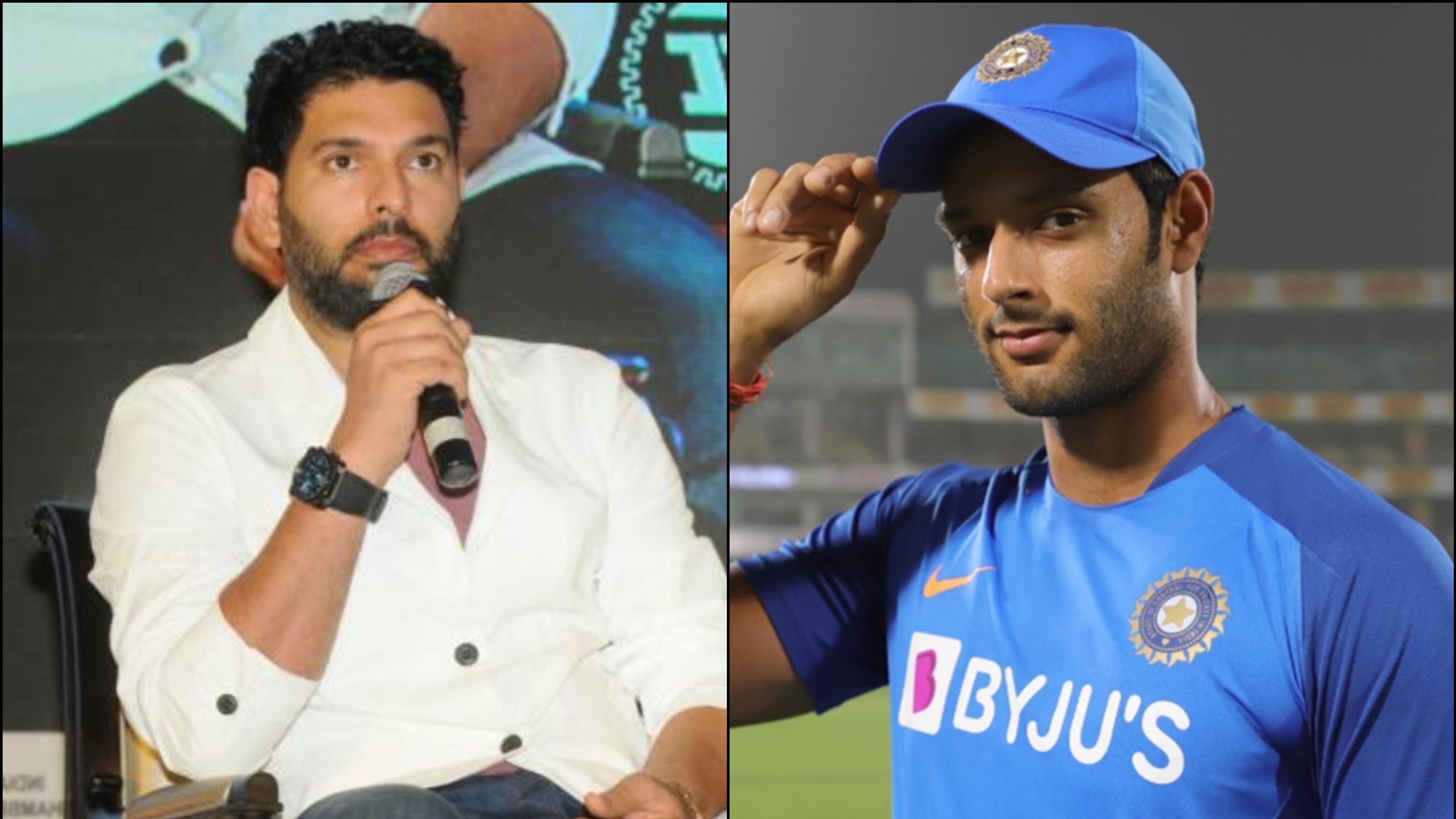 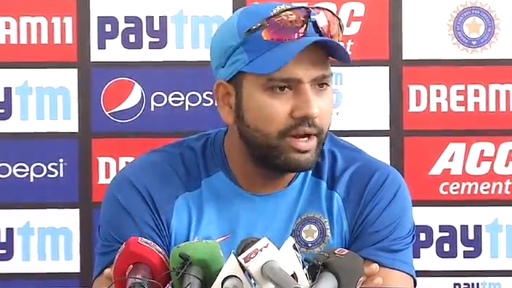