WATCH: "Even MS Dhoni wouldn't have finished that", Adam Zampa jokes after a heroic finish

Adam Zampa scored with a strike rate of over 200 to chase down a tough ask in last five overs. 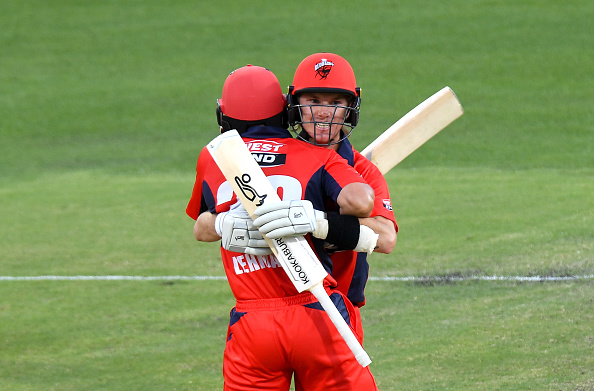 A week back, Australia leg-spinner Adam Zampa had stunned his teammates and fans with his never-seen-before batting in Australia One-Day Cup. South Australia Redbacks needed 49 runs from 27 balls with only a couple of tailenders to come.

Zampa had Jake Lehmann as his partner who was well settled at that time. But the number nine batter took it to himself and finished the game. He scored 35 off just 15 balls and smashed three sixes and fours each.

Redbacks defeated Queensland Bulls by three wickets and two balls left. Zampa's heroic was exciting to watch, and it also earned him the man of the match award. After the magnificent innings, he joked how even MS Dhoni couldn't have finished the match from that position. Realizing that the Indian fans are compassionate, he immediately said it was a joke.

Here is the full video: 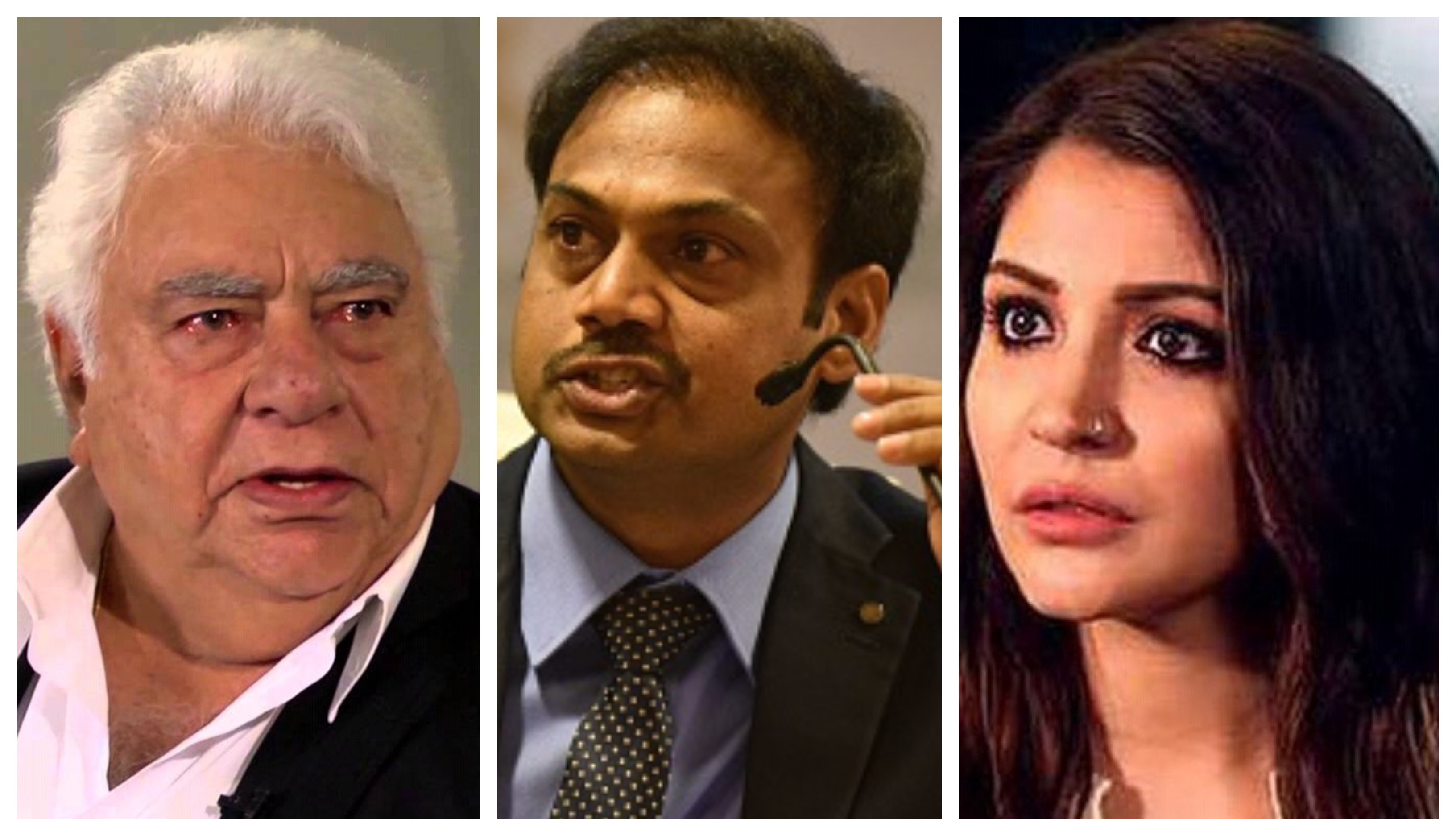 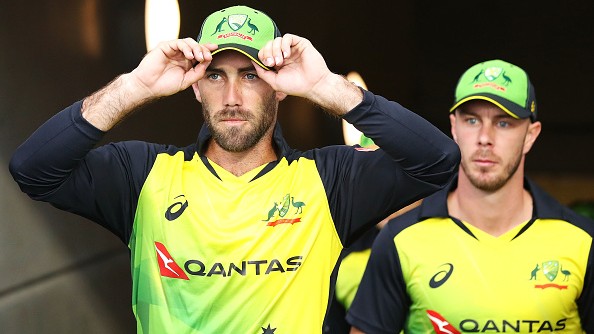 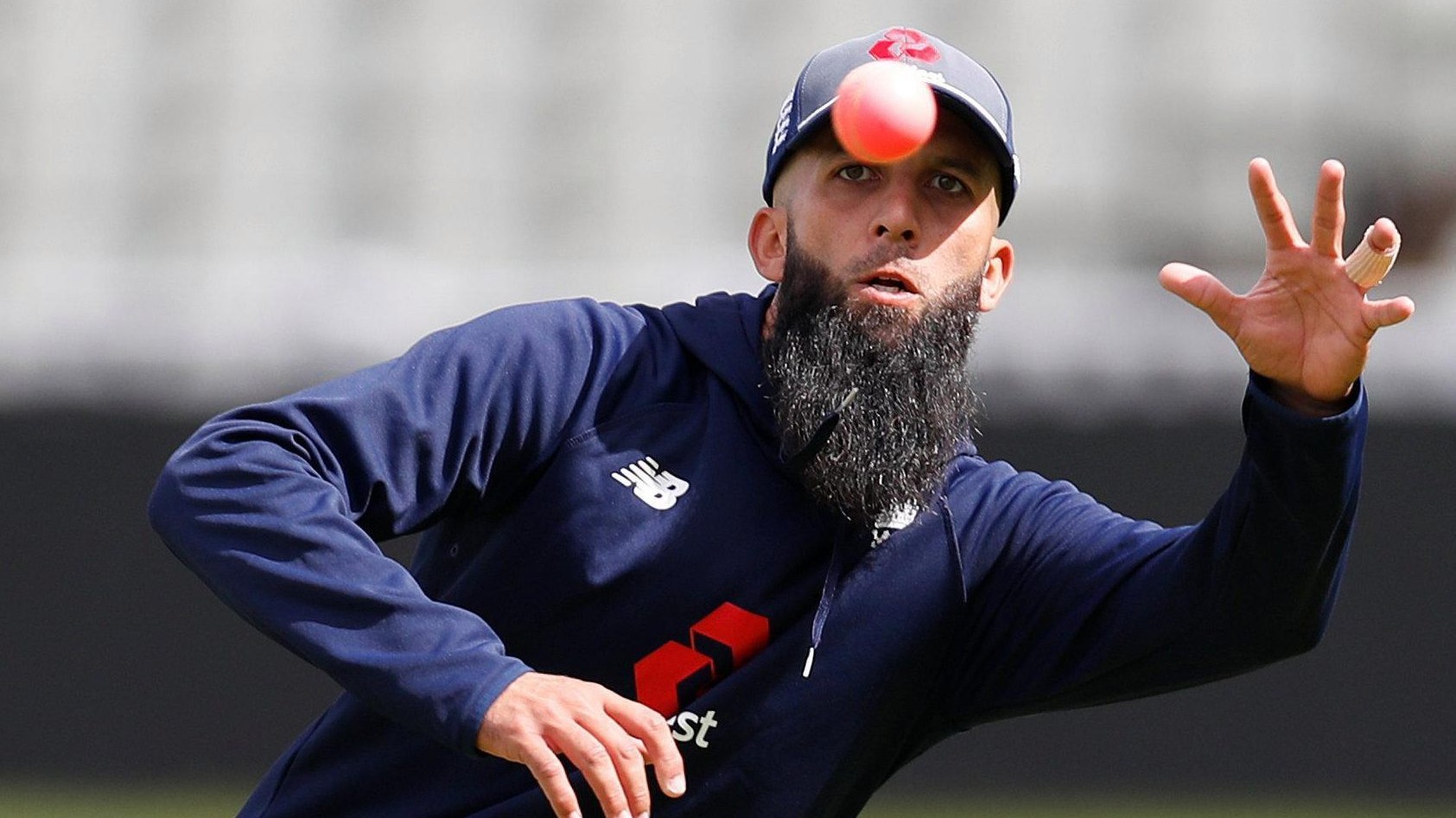