Samson struck an unbeaten 212 against Goa in the Vijay Hazare Trophy 2019. 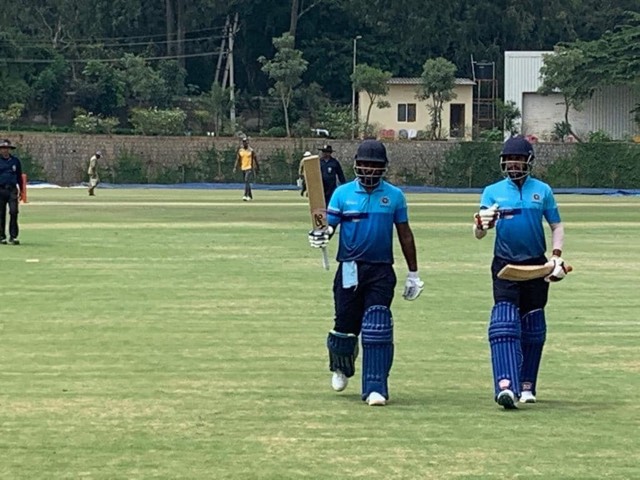 Kerala's Sanju Samson rewrote history books with his maiden double hundred in List A cricket against Goa in the elite group encounter of the Vijay Hazare Trophy 2019.

Samson, considered one of the country's most promising talents, made a scintillating 129-ball 212* as Kerala went on to post an insurmountable  377/3 in its allotted 50 overs with the bat.

The 24-year-old had a memorable outing with his outstanding innings, including twenty-one fours and ten maximums.

He went past Pakistan batsman Abid Ali's 209*; scored as the highest-ever List A score by a wicketkeeper in a match. Ali had done so for Islamabad versus Peshawar in the National One Day Cup.

This is also the third-highest List A score in India and fourth by an Indian. Samson now owns the highest-ever individual score in the Vijay Hazare Trophy; eclipsing KV Kaushal of Uttarakhand, who scored 202 against Sikkim last year.

He had a record-breaking partnership of 338 runs with Sachin Baby, who also contributed a wonderful century towards the team's cause.

Goa bowlers failed miserably in wake of the duo's onslaught before the team's batsmen also struggled under pressure to hand Kerala a crucial 104-run victory. 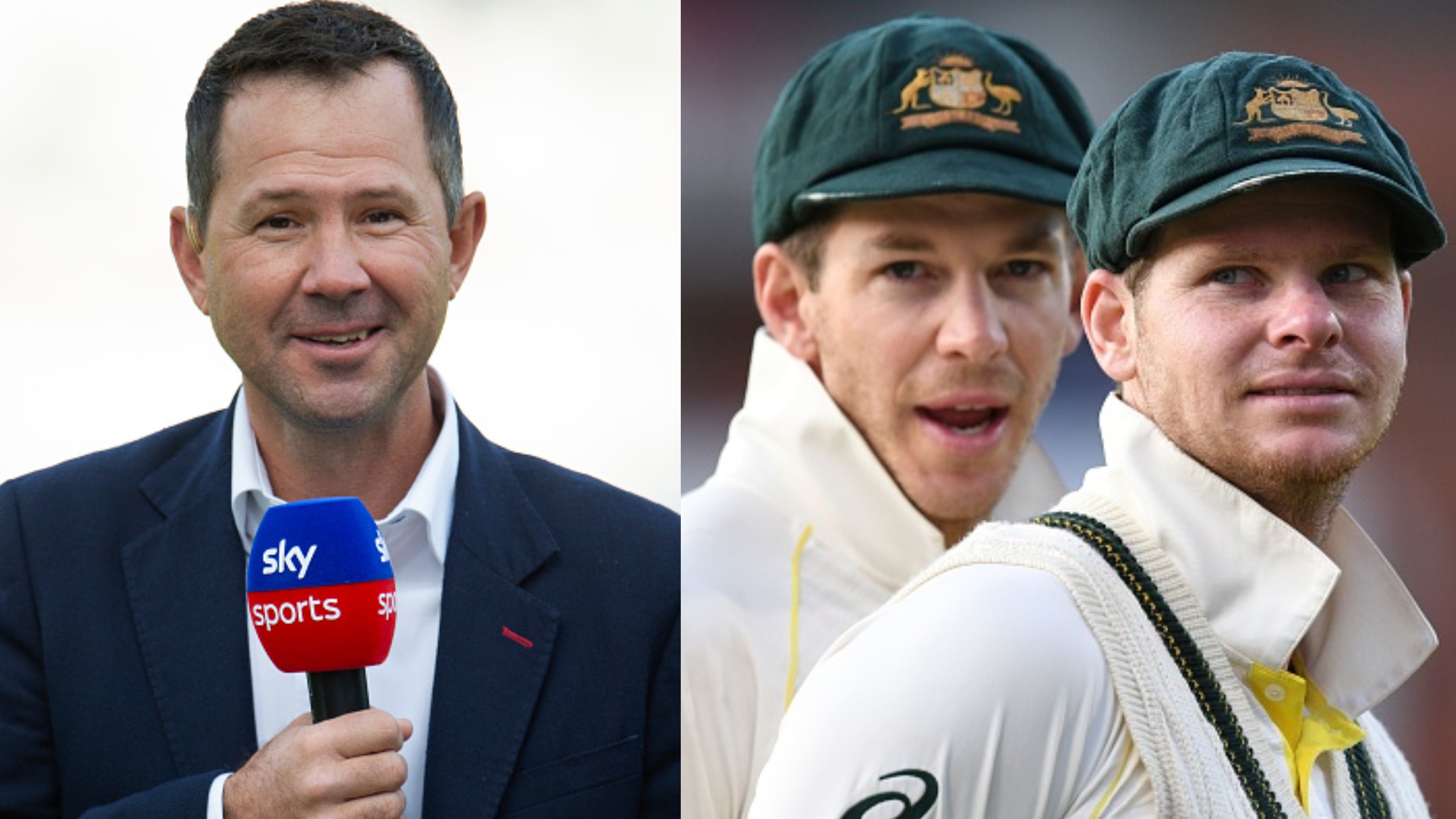 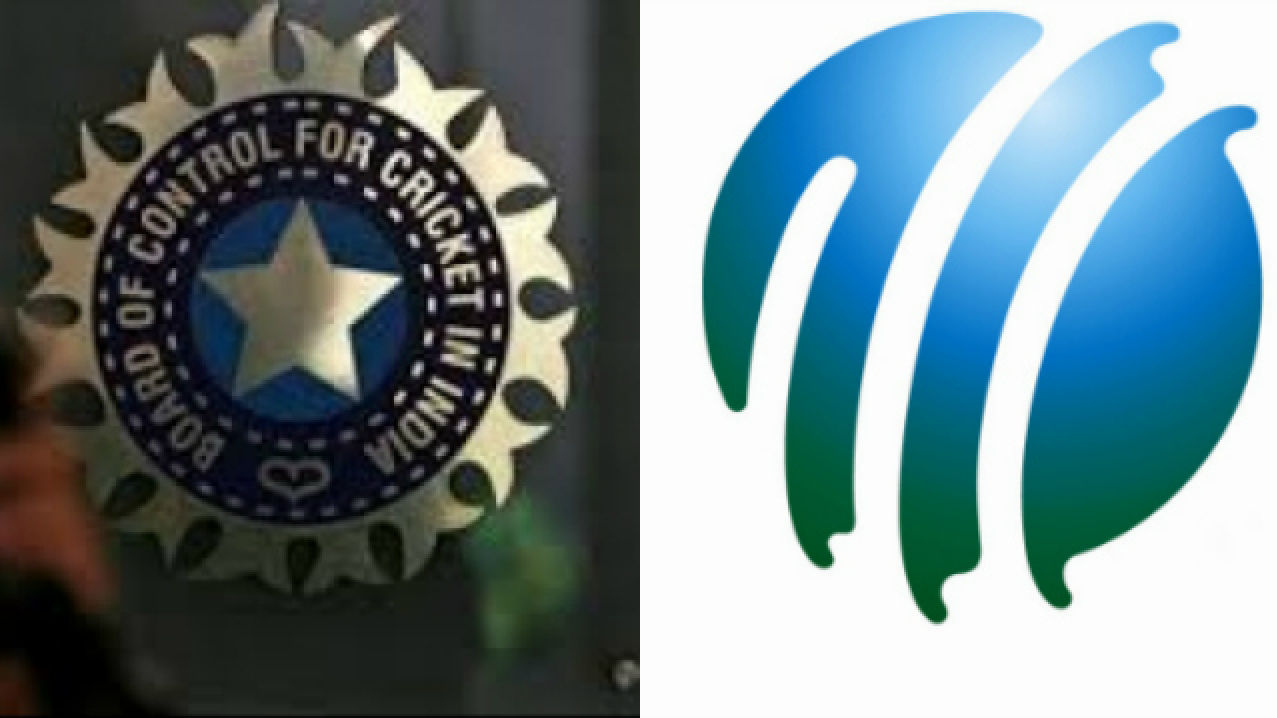 ICC approves introduction of new tournament in the 2023-2031 cycle despite BCCI’s reservation: Report 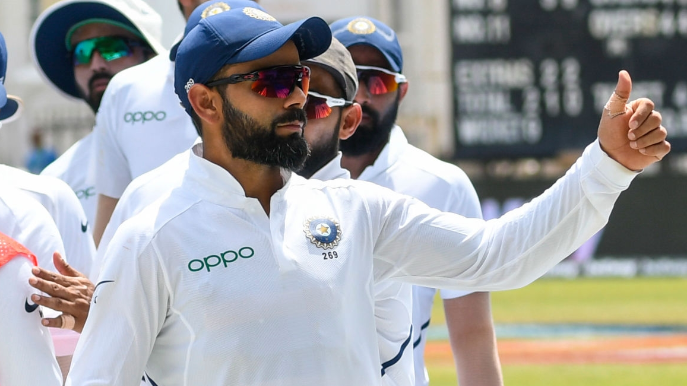