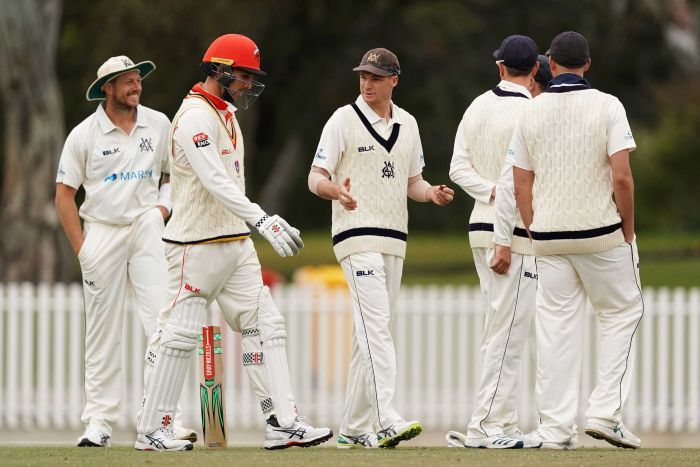 If Jimmy Neesham is the King of Comedy on Twitter, Australian Adam Zampa can claim the crown on social media platform Instagram. The leg-spinner’s account is hilarious to follow as he comes up with some wacky things that keep the number of his followers increasing.

His recent post on the Victoria vs South Australia Sheffield Shield match has left everyone in splits. The match proved to be a farce run-fest as neither captain decided to declare in order to set a target. Victoria batted first and put on a massive 616/6 declared on the board after batting for 150 overs.

MUST READ: Jonty Rhodes, Brett Lee could be roped in to coach Sri Lanka

Nic Maddinson made 224, Marcus Harris made 116 and Will Pucovski slammed 123 as the rock-hard pitch gave nothing to the bowlers to play with. In reply, South Australia slammed 671/6 declared, with Tom Cooper making 271*, Alex Carey making 117 and Tom Andrews making 101, with the two teams shaking hands after 186 overs of play. The innings saw James Pattinson bowling off-spin as the match became a joke and earned criticism from all corners.

Victoria captain Peter Handscomb was left furious that his opposite number had not agreed to a "sporting declaration" to try to manufacture a run chase and the possibility of a result. Evidently, South Australia captain Travis Head opted to keep on batting, and Victoria responded by pulling its front-line bowlers out of the attack.

This led to Adam Zampa parody the scorecard by posting a picture of himself taking guard on an actual road, in order to show how poor, the pitch was. It even got a reaction from Kevin Pietersen. 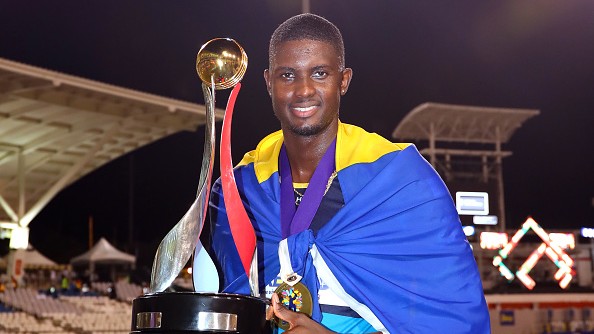 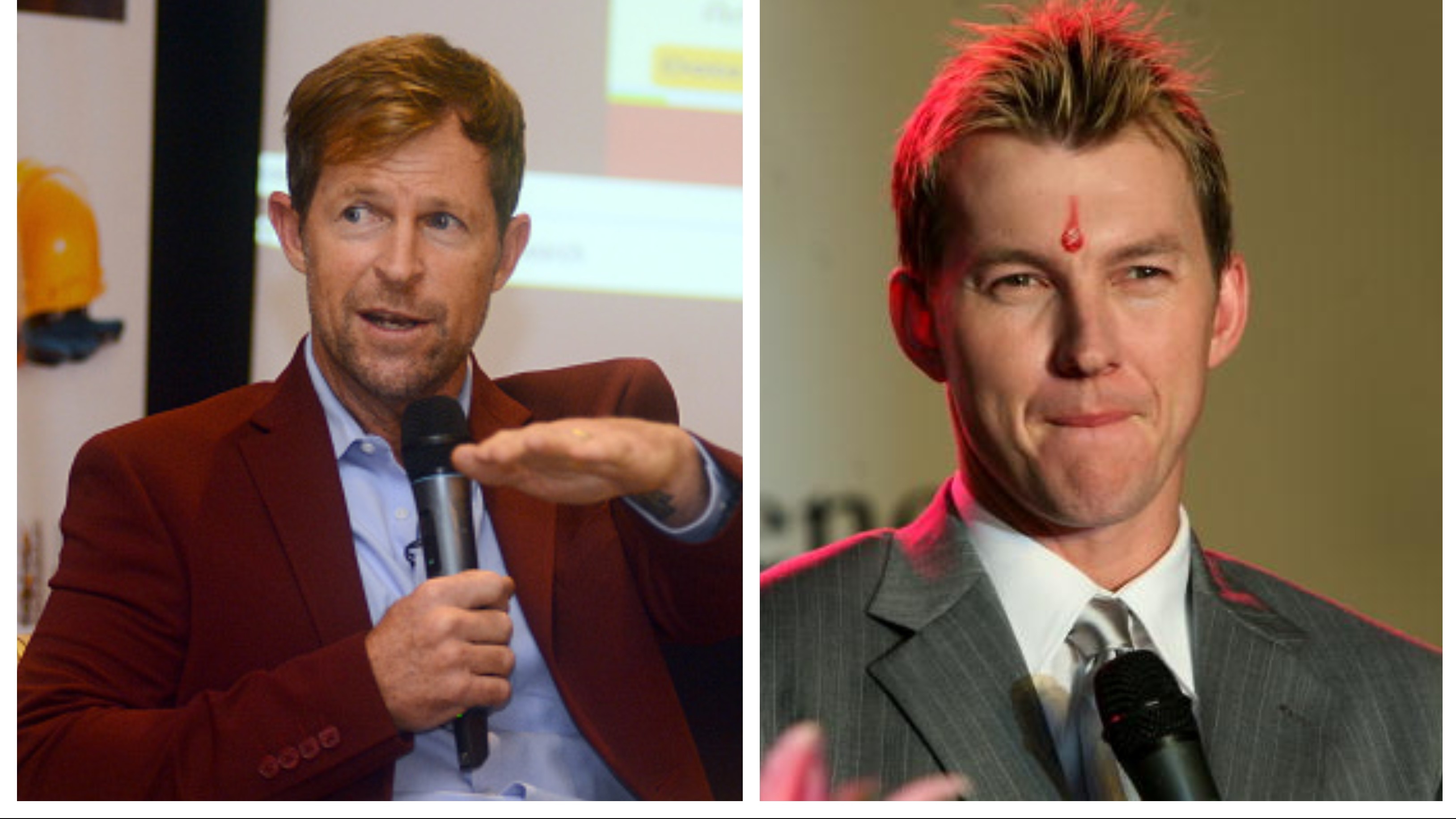 Jonty Rhodes, Brett Lee could be roped in to coach Sri Lanka 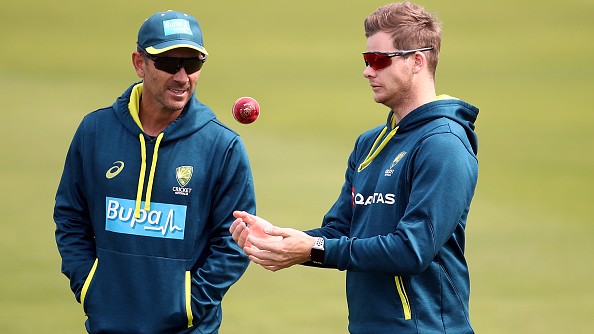