Akmal couldn't open his account against Sri Lanka in his comeback match. 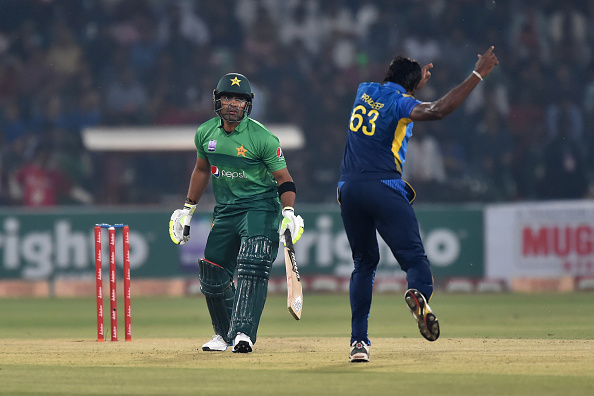 Pakistan batsman Umar Akmal, the favorite of trolls, was again on their target after adding an unwanted record to his name. Umar was dismissed for a duck against Sri Lanka in the first T20I at Gaddafi stadium.

Akmal was trapped in front of the wickets by Nuwan Pradeep on his first delivery. This counted as his ninth T20I duck in 83 matches. He left Shahid Afridi behind who has eight ducks in 99 T20Is.

It was a comeback match for Umar. He returned to the side after three years and had played his last game against West Indies at Abu Dhabi on September 27, 2016. Fans were after the Pakistan batsman as soon as he got dismissed. Some questioned the decision to pick him again in the national side.

I am sure that she will play much better than Ahmed Shehzad and Umar Akmal ????#PAKvSL pic.twitter.com/WWCbK1rRHf

Me after watching Umar Akmal and Ahmad Shehzad get out #PAKvSL pic.twitter.com/3aImxW1agy

Umar akmal after selected in the Team : pic.twitter.com/ql5azAQmR3

I dedicate this performance to our head coach and chief selector Misbah... Umar Akmal ????????????#PAKvSL pic.twitter.com/04fiiExYuW

I knew we were losing when I saw this man in the playing XI#UmarAkmal #PakVsSri pic.twitter.com/Ts72tODwiY 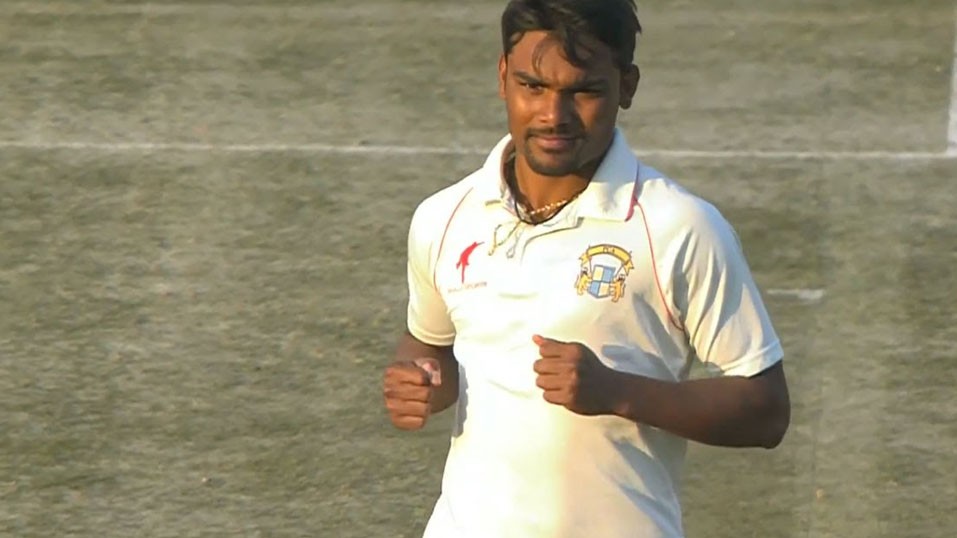 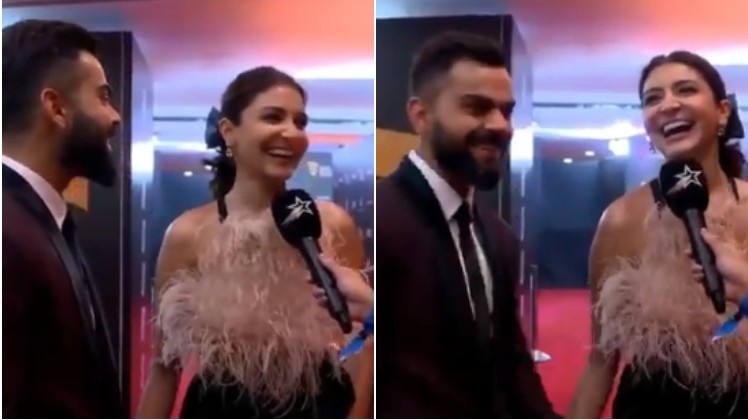 WATCH: “I love watching him, on and off the field”, says Anushka Sharma for Virat Kohli 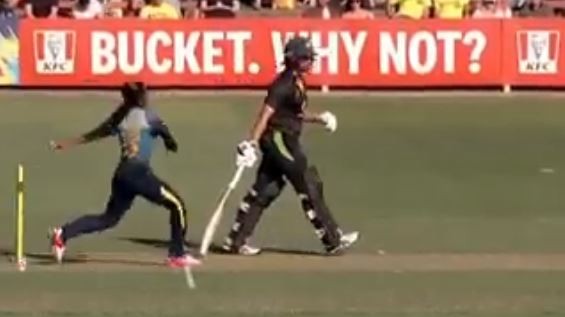