Smith and Willis got married on this date in 2018. 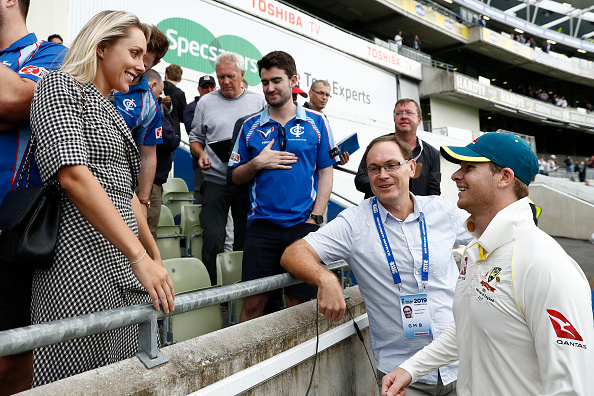 Steve Smith is in red hot form in the ongoing Ashes 2019 series between Australia and England with over 700 runs in the four Tests he has played. He has already helped his side retain the Ashes urn and has been a major contributor with the bat with little support from others.

However, September 15 marks a special day in Smith’s life as he got married to his girlfriend Dani Willis on this date in 2018 and today, marks the completion of one year of blissful marriage for the duo. The former Australia captain took to Instagram and posted a lovely message for his wife, "Happy 1st wedding anniversary @dani_willis thanks for all of your support, guidance and love. I love you!”

Happy 1st wedding anniversary @dani_willis thanks for all of your support, guidance and love. I love you! ????

The couple got engaged in 2017 when Smith proposed to Willis atop the famous Rockefeller Centre in New York.

So far he has scored two hundreds and a double ton in the Ashes, coupled with two half-centuries that have helped Australia massively stay in the competition with the home side England. His scoring feats have gotten him compared to the great Sir Don Bradman and many experts feel that he has cemented his place as the greatest modern batsman in Test matches. 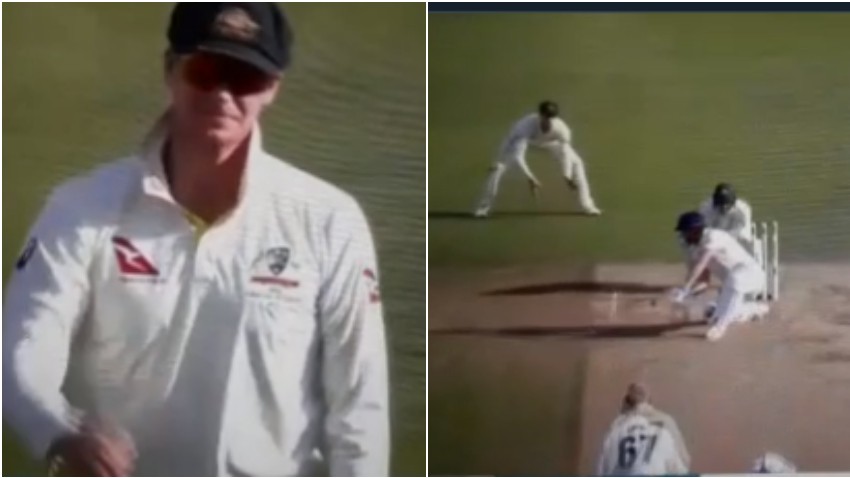 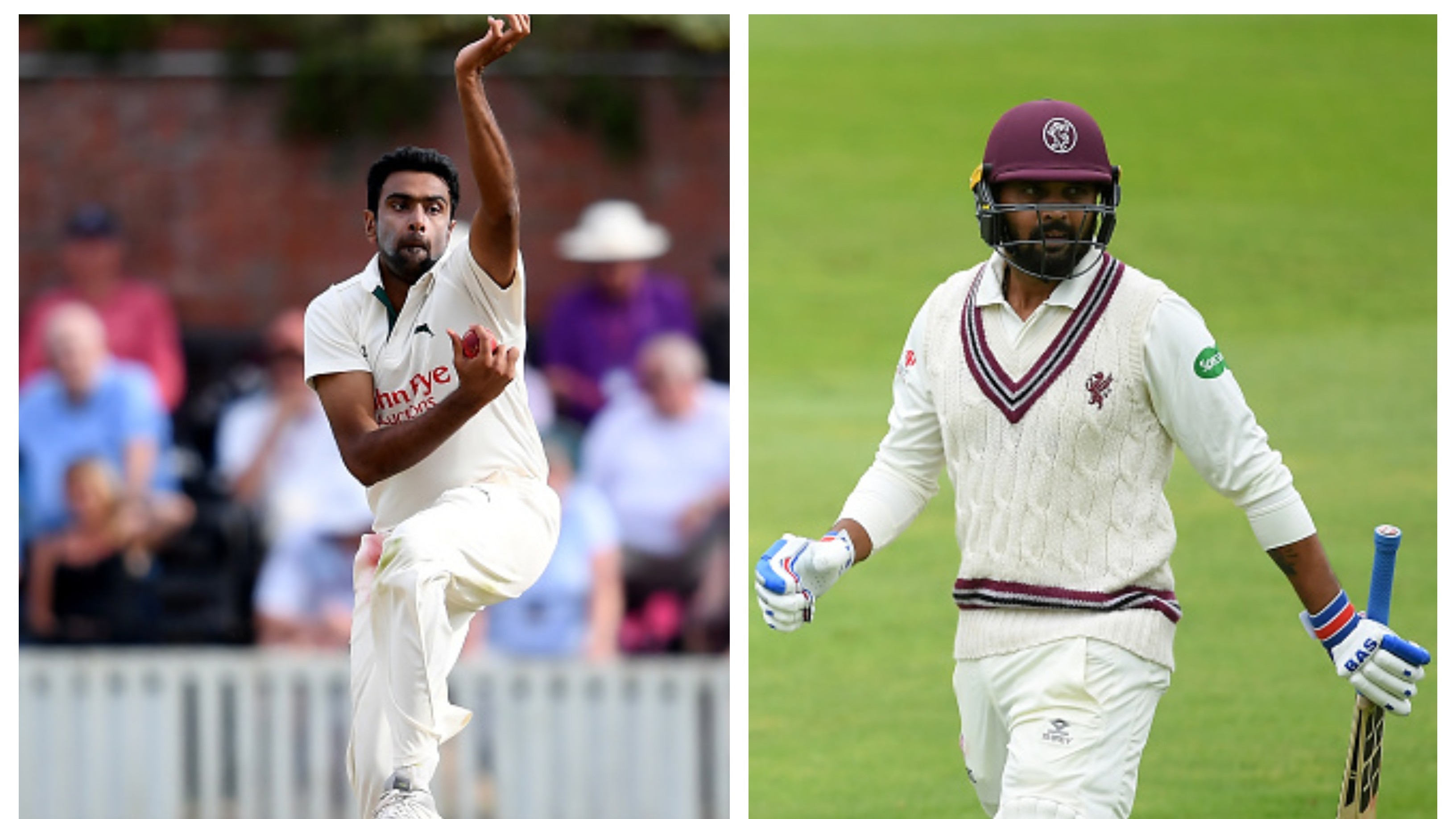 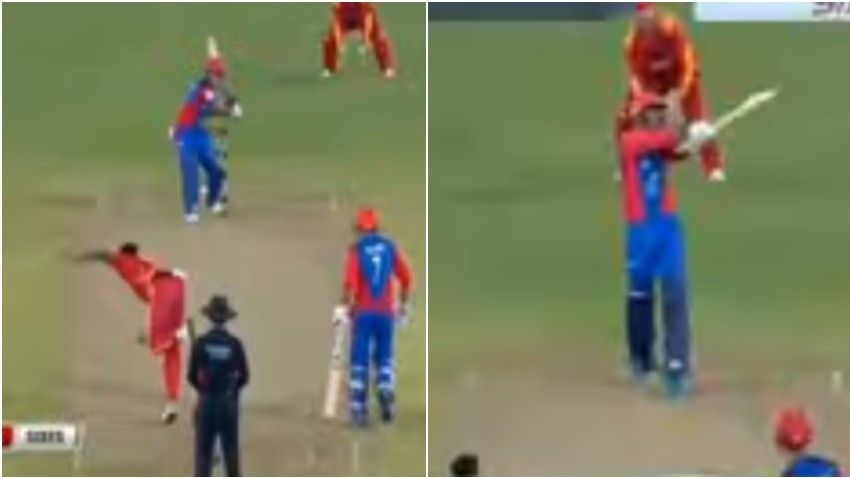