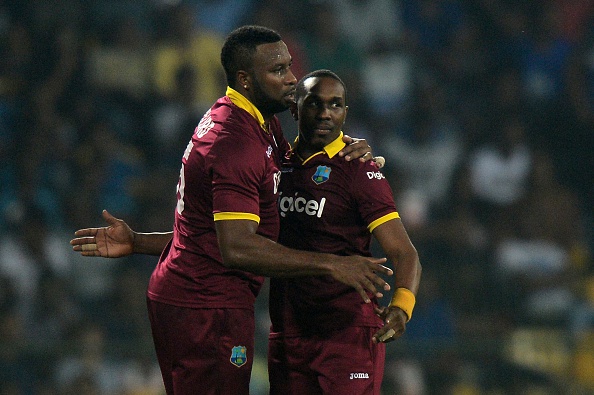 The decision was made in the wake of West Indies’ World Cup debacle followed by a complete whitewash against India at home.

Despite being retired from international cricket last year, Bravo jokingly said he could be now considered for selection in shorter formats with Pollard being the new captain.

Taking to Instagram, Bravo posted a series of photos showcasing his playing days in Windies colours with a caption reading: “Congratulations my friend @kieron.pollard55 on being appointed WI captain???????? you deserve it and u will be a great leader hopefully I can finally get back in WI colors again.”

Pollard hasn’t played an ODI for West Indies since October 2016 while he featured in the recently held T20I series against India.

Having made his international debut in 2007, Kieron Pollard has represented West Indies in 101 ODIs and 62 T20Is. While the 32-year-old has scored 2,289 runs at an average of 25.71 with three centuries and nine fifties in the 50-over format, he has amassed 903 runs in the shortest format. Pollard has also scalped 50 wickets in ODIs, whereas his T20I wickets tally read 23. 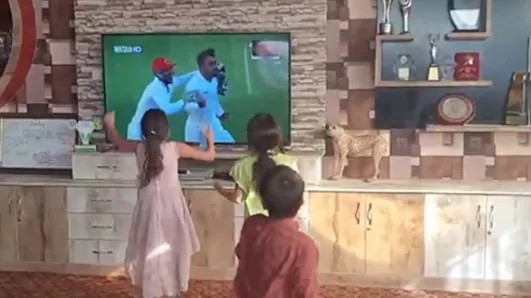 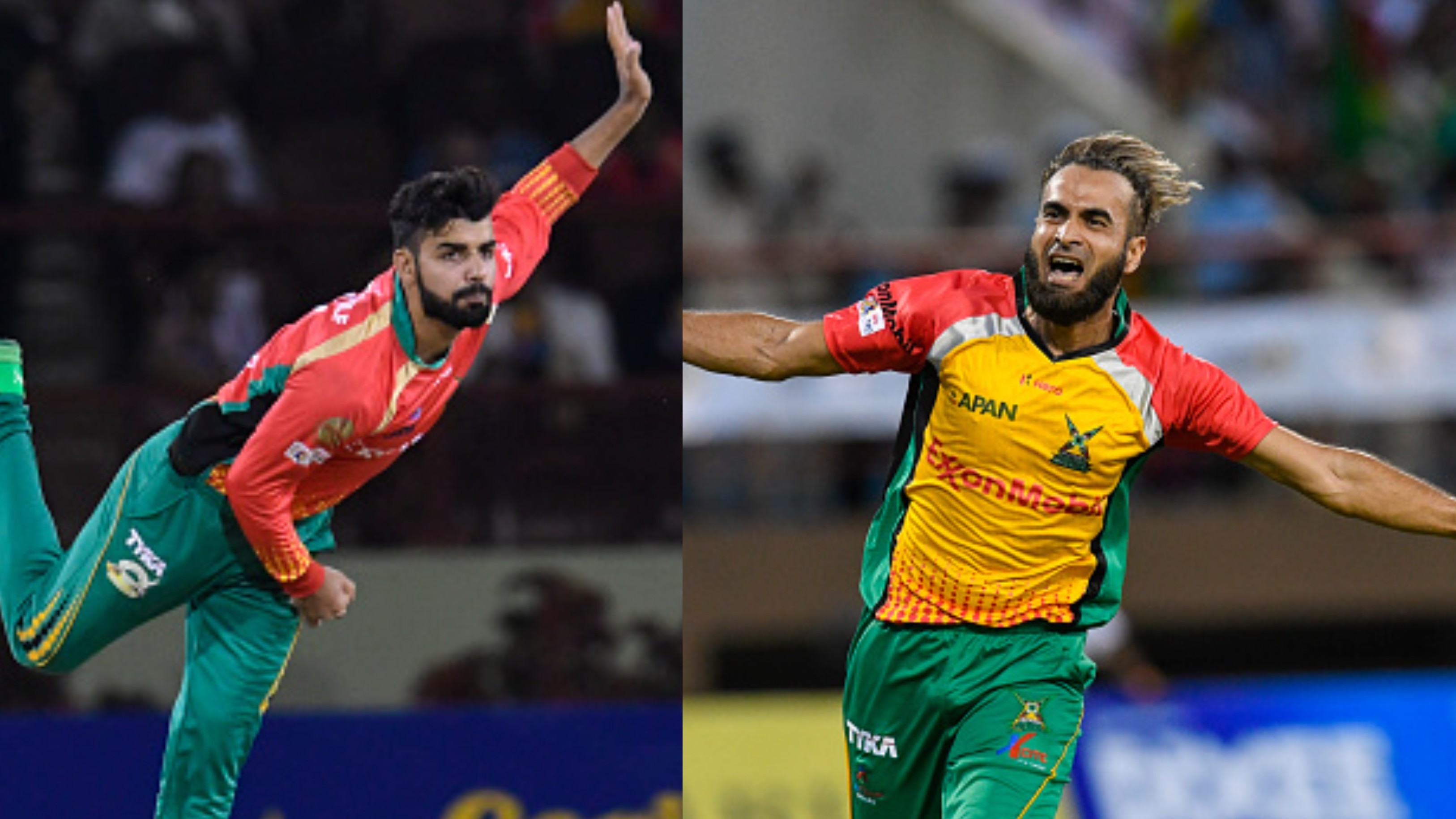 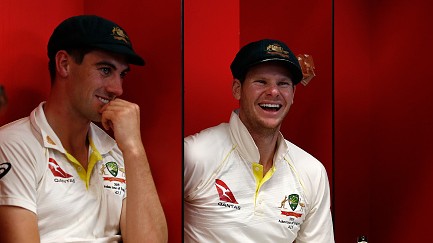