WATCH: "I wanted to be like Sachin Tendulkar," says Virat Kohli

Kohli used to be glued to the television screen when Sachin batted for India. 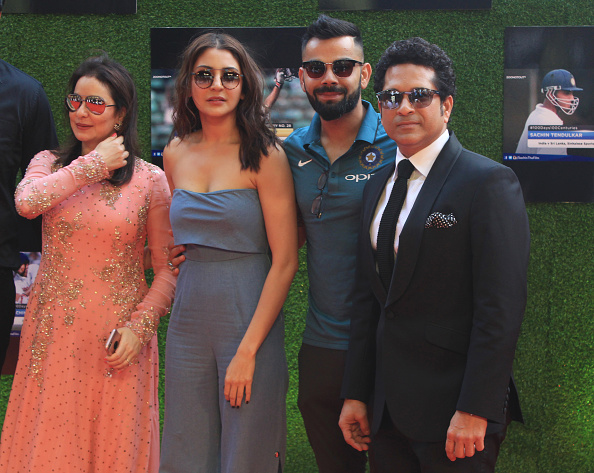 India skipper Virat Kohli picked up a cricket bat to be like great Sachin Tendulkar in his childhood. Kohli wanted to reach his level but didn't know he will one day end up breaking a few of his records.

Virat used to tell people about becoming someone like the Indian legend. "I used to tell people; I want to be like Sachin. The one thing I remember was when I used to watch the Indian team play, whenever the Indian team was chasing, and they faltered,  I promise you I used to go to sleep thinking, if I was in the Indian shirt, I used to dream of it, and I was in that situation, I could have done it. And it's happened so many times in my career till now, that I've been involved in a chase and I finished the game off and I don't know whether it was that conviction that formed in my head when I was that young. When I'm in that situation now, everything just takes over so that's the power of the mind," Virat said in an interview.

When Sachin batted, whole India watched. Kohli was no exception. The Indian captain revealed how he used to be glued to the TV screen when the owner of 100 international hundreds batted.

"What he did from the pure skill point of view, just the way he was able to bat, was so much more different to anyone else and that just fascinated me. I was like man, this is so much more different and it was so captivating you just couldn't take your eyes off when he was batting. I used to go to these shops and get my packet of chips and my nibbles and just sit in front of the TV to watch him bat, and it was just pure joy," Kohli said. 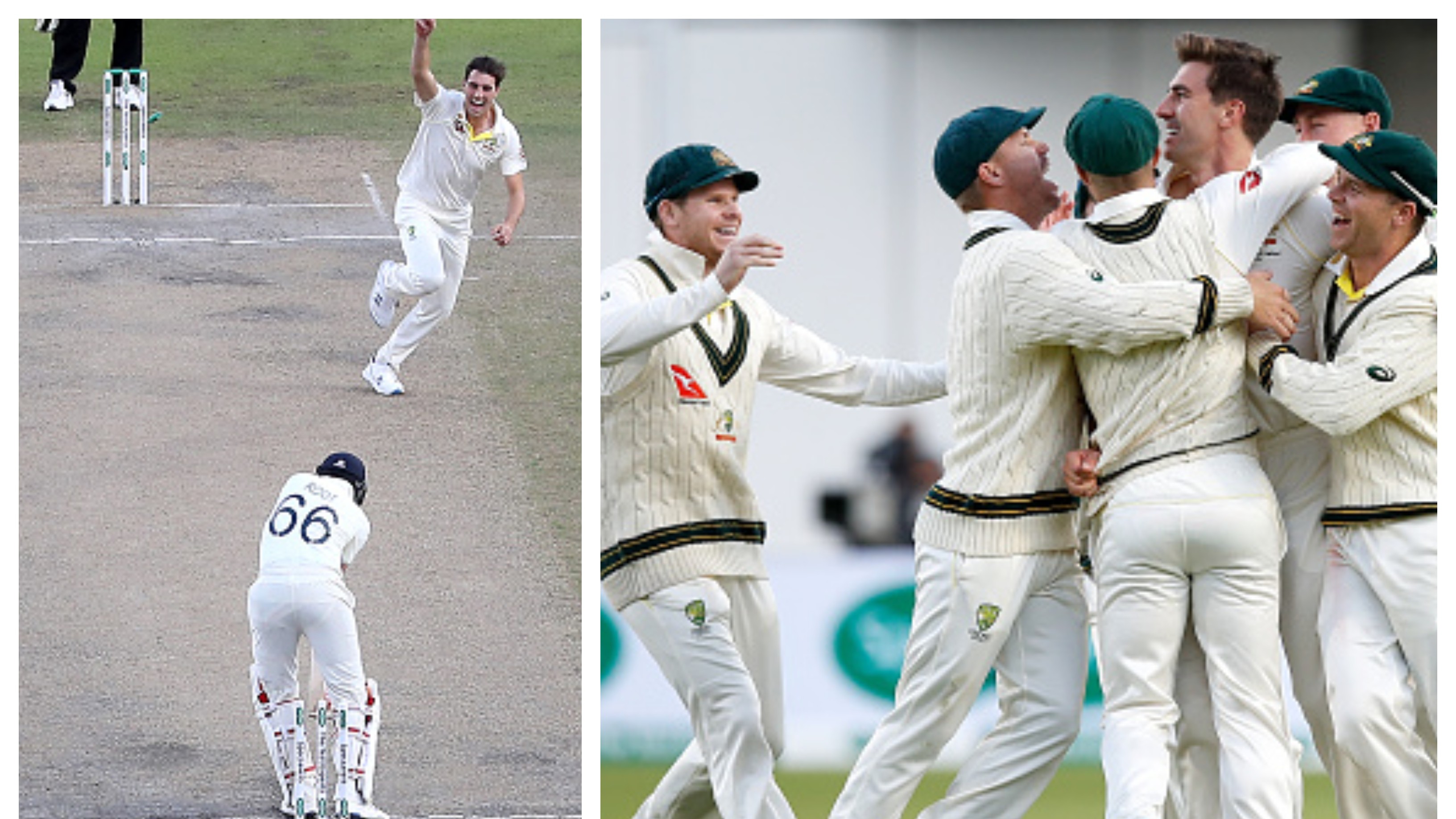 ASHES 2019: Cummins' ball to Root a "blueprint of what we need to do", says Steve Smith 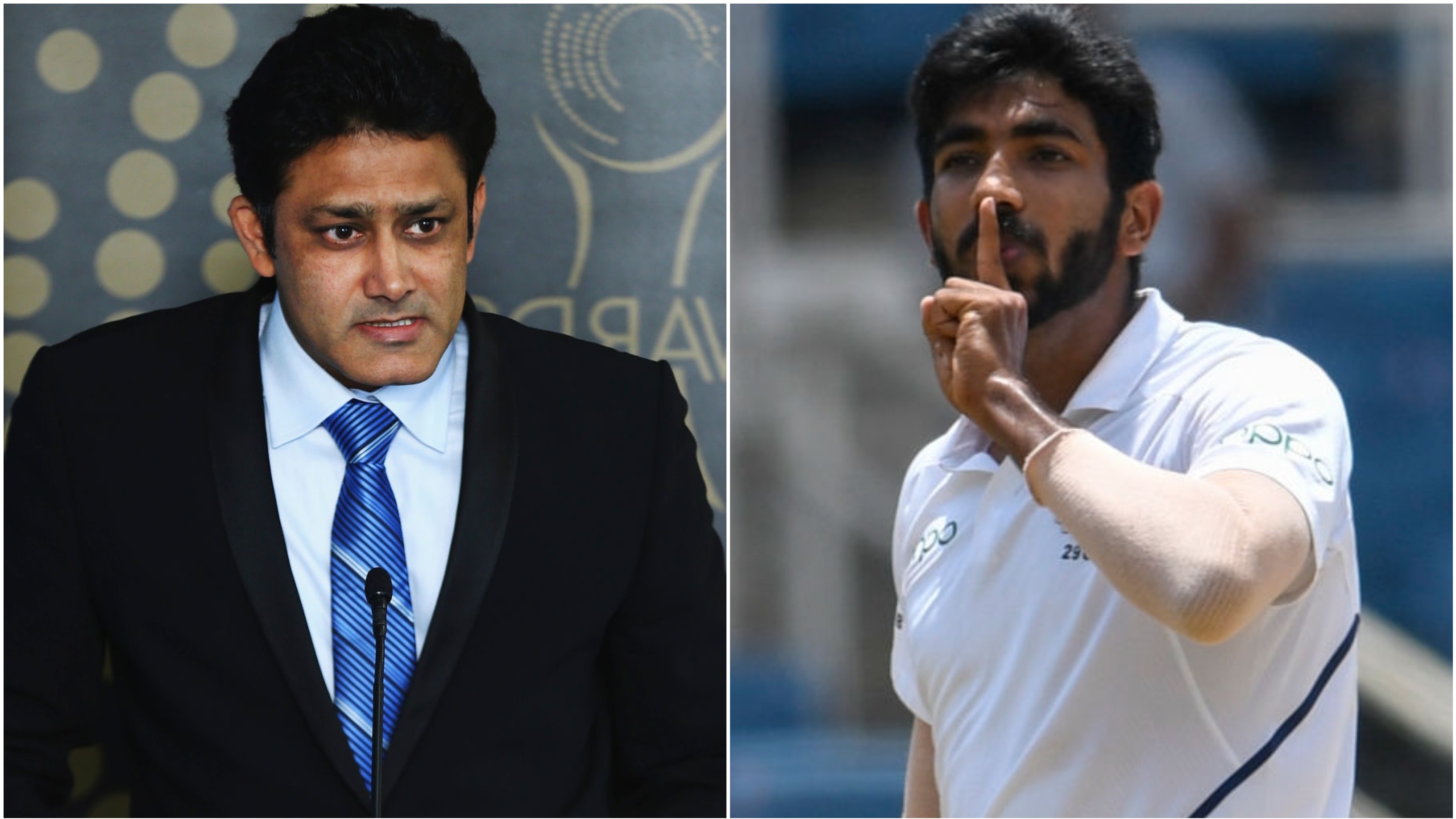 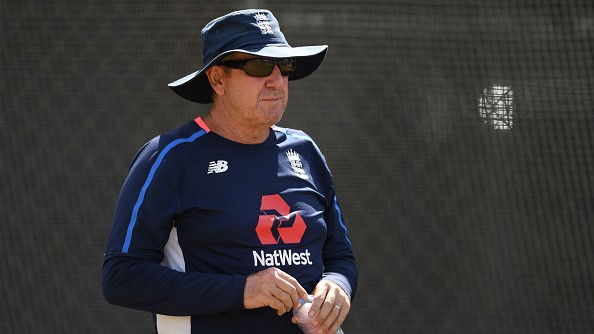