Salman was on the set of movie Bharat which will also star Katrina Kaif and Disha Patani. 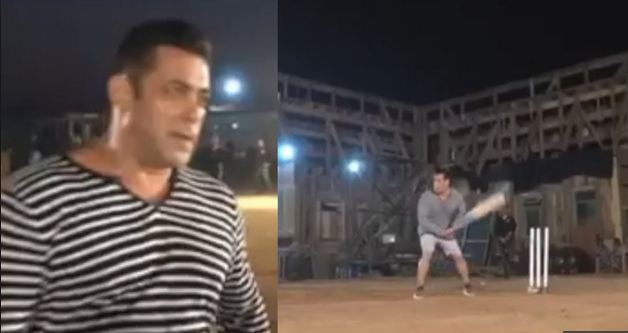 Bollywood actor Salman Khan played cricket on the set of his upcoming film Bharat. Taking some time away from the shoot, Salman took the willow in his hand to show off his batting skills.

The actor shared a video of his cricket session on the sets of the film along with the caption, “Bharat Khelega... #onlocationstories @bharat_thefilm.”

Fans liked the video and they were impressed with his batting. Some even suggested India could use him as replacement of the suspended cricketer KL Rahul.

Salman's video was in promotion of the Khelo India Youth Games, formerly Khelo India School Games. It is held annually in January or February, are the national level multidisciplinary grassroots games in India held for two categories, namely under-17 years school students and under-21 college students.

The Indian government is promoting sports in India for better results in the upcoming Olympics. Even Football has managed to get attention and Indian sports enthusiasts are taking interest in other sports rather than only cricket. 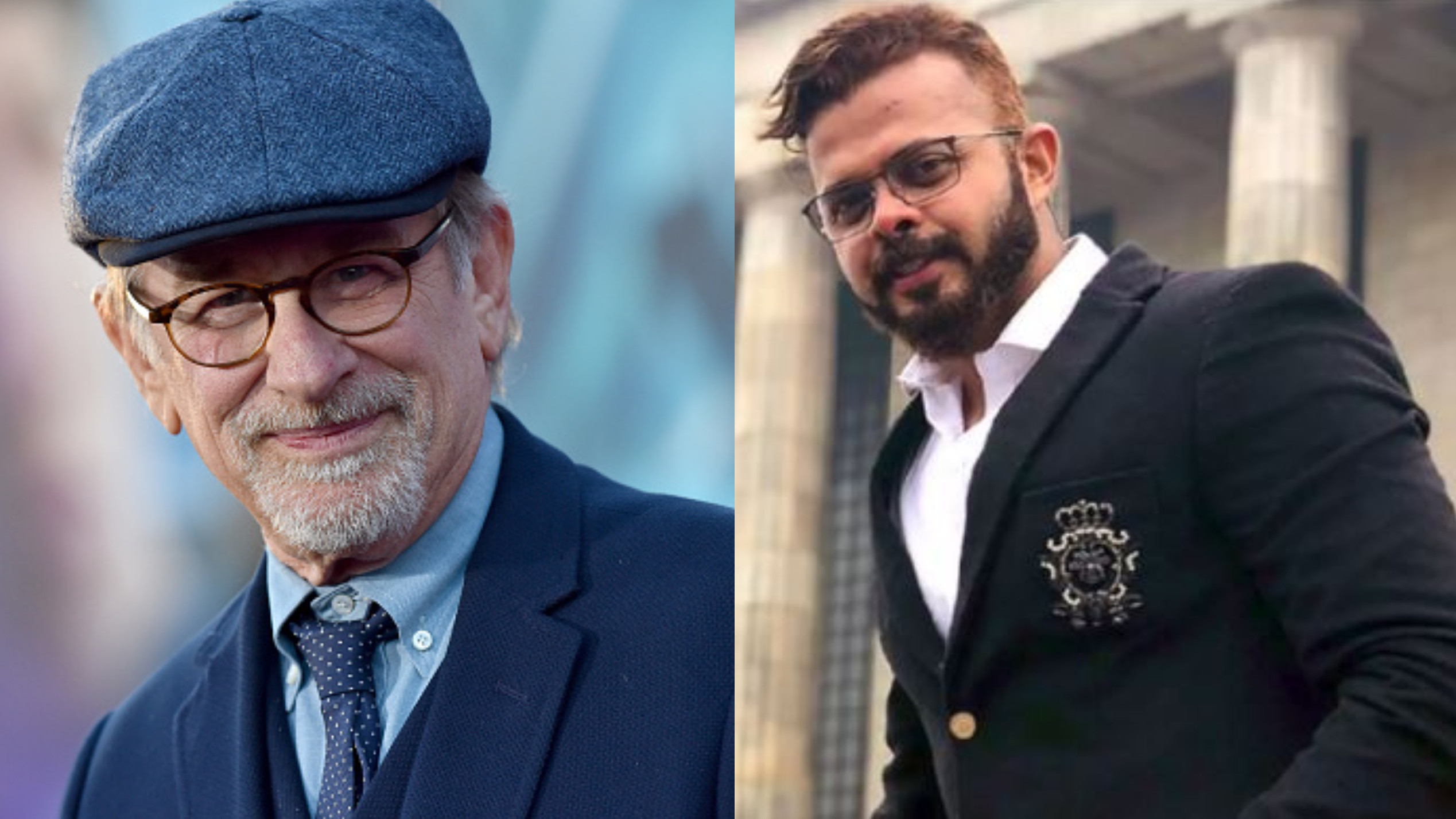 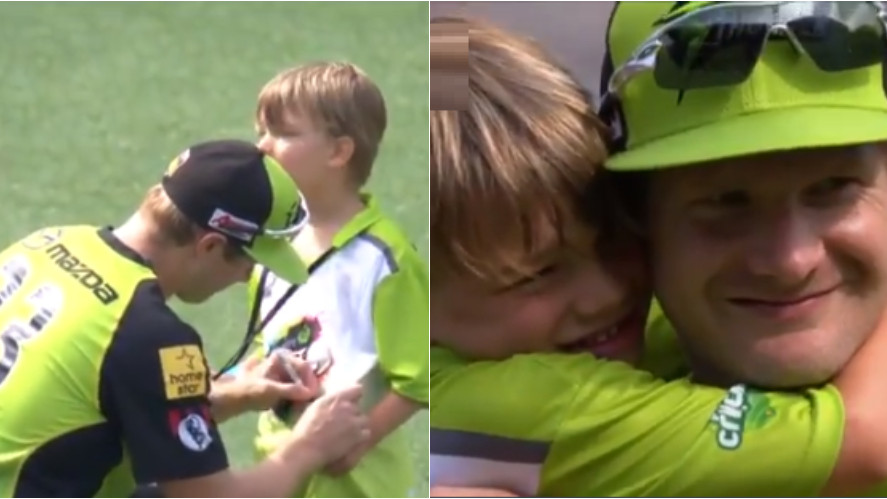 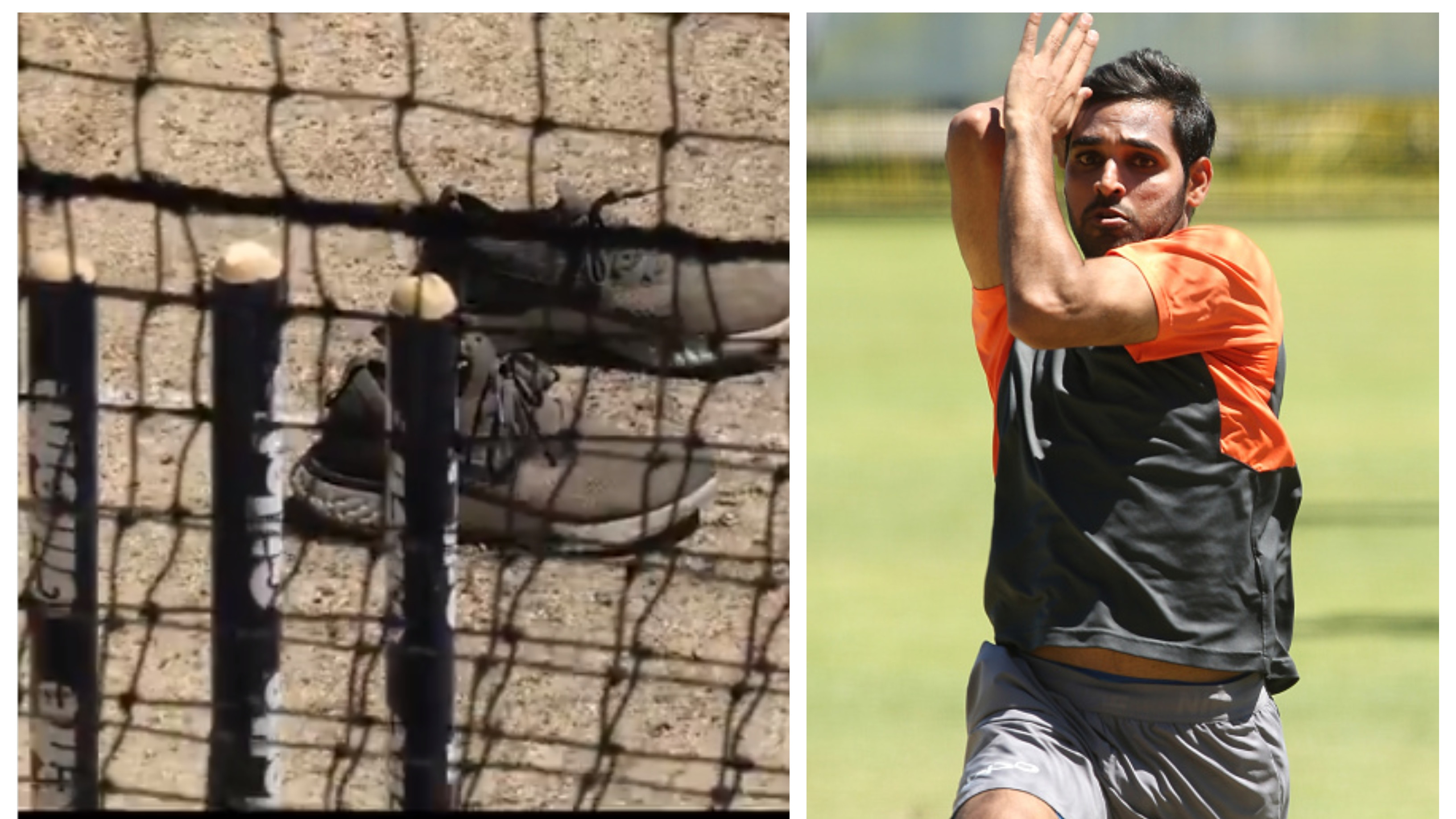 AUS v IND 2018-19: WATCH – Bhuvneshwar Kumar practices yorker by keeping shoes at the base of stumps