Rashid Khan became an idol for many in Afghanistan. 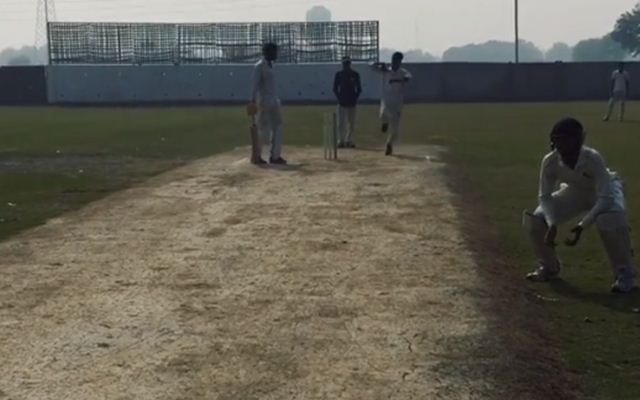 Afghanistan’s Rashid Khan has become the poster boy in just a few years ever since bursting onto the scene with his special leg-spin bowling and even earned a lot of admirers across the globe thanks to the worldwide franchise T20 tournaments.

The 20-year-old has also become an idol for many at his homeland, as a lot of talented leg-spinners are coming through the ranks from Afghanistan, but this around, it seems that he found a follower in India who follows his bowling closely, as the youngster was seen bowling exactly like him.

On Wednesday (December 26), India pacer Deepak Chahar shared a video on his official social media handle, where a bowler from his cricket academy in Aligarh can be seen bowling like Rashid.

Even, Chahar further went on to call the young gun as ‘India’s very own’ Rashid Khan, as his bowling action was very similar to the Afghan spin sensation. He also indirectly termed the youngster as the best in the business.

Chahar’s Instagram post reads, “There are many Rashid Khan @rashid.khan19 in India now ???? one in my academy. everyone wants to be best.”

There are many Rashid Khan @rashid.khan19 in India now ???? one in my academy . everyone wants to be best .#cricket #ipl #big #platform #best 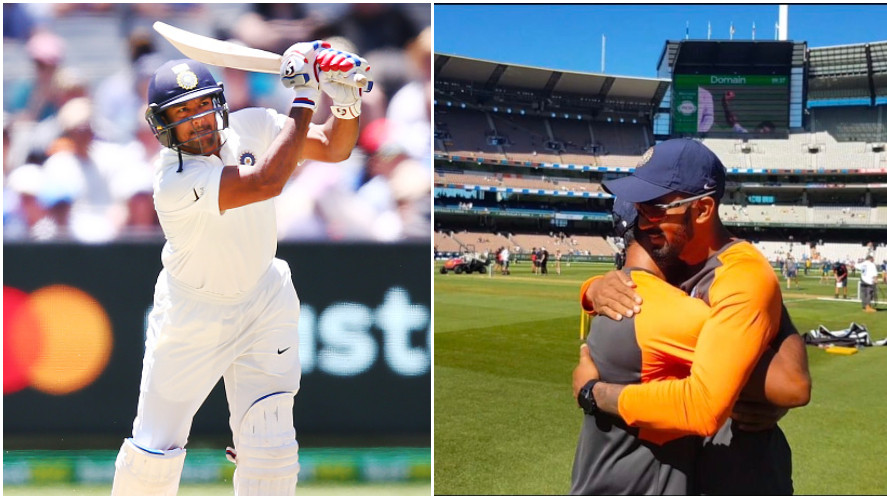 AUS v IND 2018-19: KL Rahul is happy for his best friend Mayank Agarwal who made his Test debut at MCG 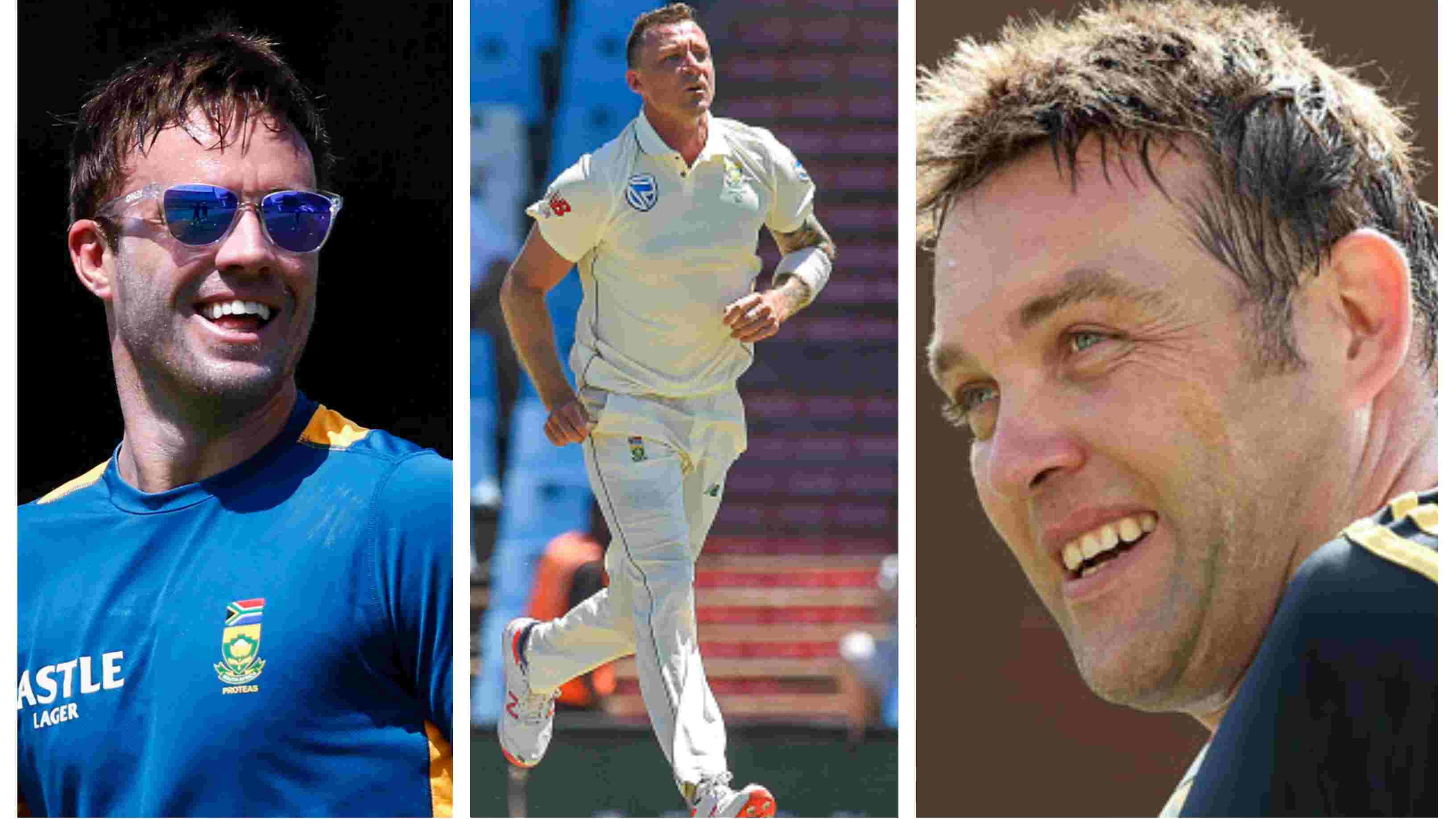 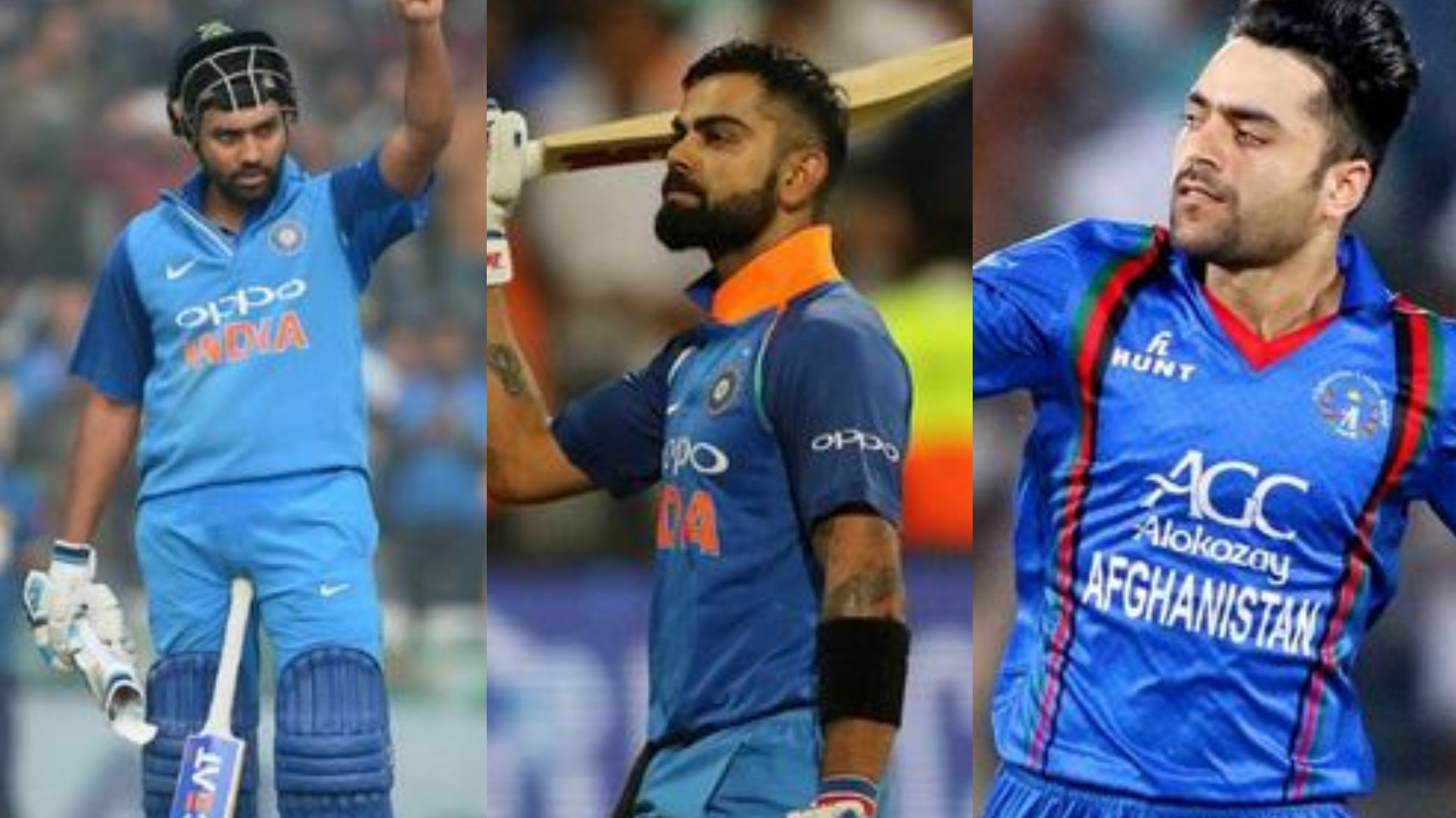