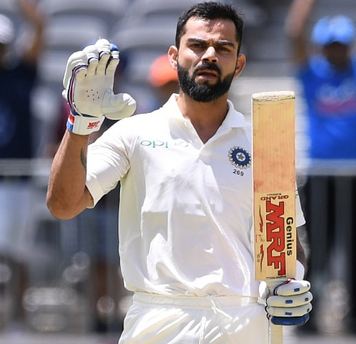 Bollywood star Suniel Shetty in an interview with a new channel has disagreed with opinions of fellow actor Naseeruddin Shah, who had called Virat Kohli the worst behaved player.

Shetty, who is a cricket aficionado and also regularly plays in celebrity cricket matches, said that Virat Kohli was the God of cricket when it comes to Indian cricket and credited the no.1 Test batsman’s aggressiveness for changing the mindset of the team.

He said that he disagrees with Naseeruddin Shah’s comments on Kohli and took a shot at Australian captain Tim Paine, saying that he is currently subdued thanks to his back is to the wall thanks to Indian team’s performance.

He also hailed the Indian pace battery for showing Australians that Indian team is no longer the underdogs down under and said that the hosts were jealous of India’s firepower with the ball.

The one who understands the game makes sense, not like others. pic.twitter.com/eNpvOaqL8y 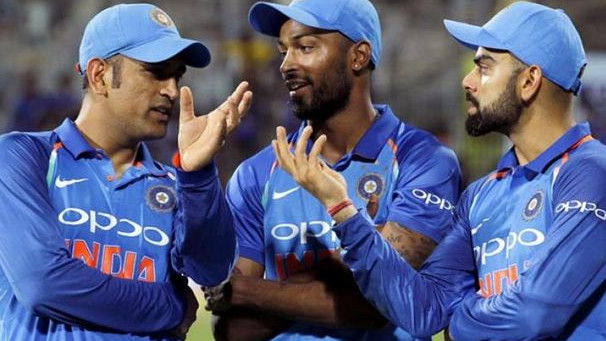 Neither Dhoni, nor Kohli, Hardik Pandya reveals the person behind his success 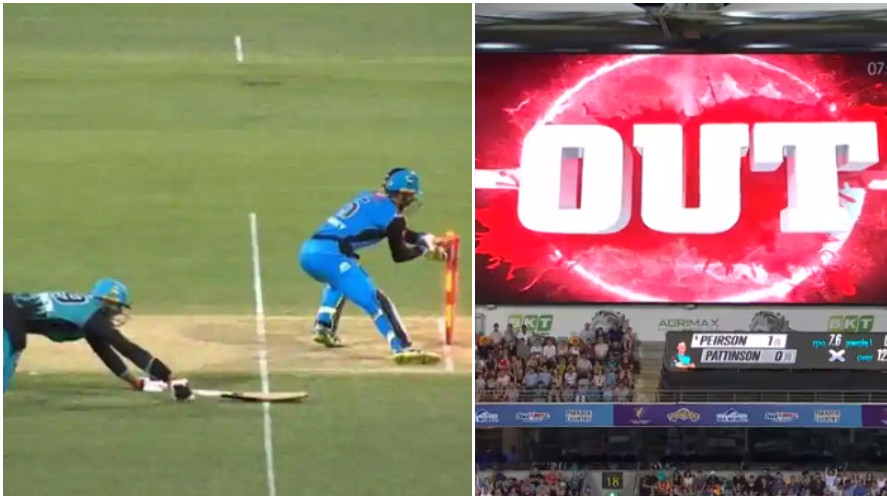 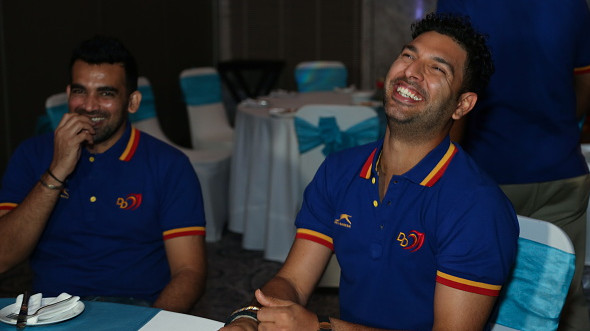