Shikhar Dhawan made his India debut in ODIs in 2010. 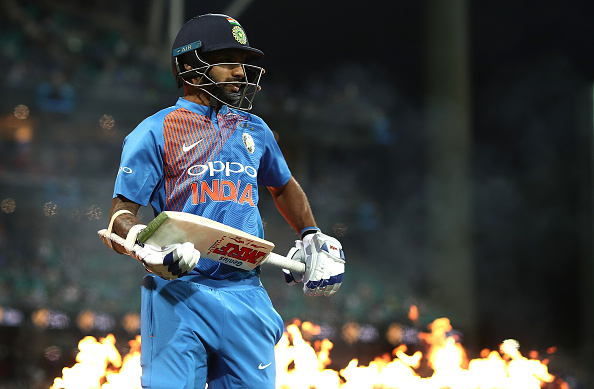 India opener Shikhar Dhawan celebrates his 33rd birthday today. The Delhi born lad recently featured in the Indian team that played Australia in the T20I series down under and Dhawan was adjudged Man of the Series.

Dhawan is an integral part of India’s limited overs setup but has struggled to cement his place as an opener in Tests, with inconsistent performance in South Africa and England costing him a place for the upcoming Test series in Australia.

As he celebrates his birthday today, Dhawan received wishes from his peers on Twitter and we have collected some of the best wishes.

Many happy returns of the day, @SDhawan25! Wishing you a great year ahead. Keep the runs flowing. #HappyBirthdayDhawan pic.twitter.com/VrDzpMlIGk

“Sending you a birthday wish wrapped with all my love. Have a very happy birthday @SDhawan25 Bhai ???????????????? pic.twitter.com/YPlmoMAfMu

Many more happy returns of the day @SDhawan25 . May you taste more success and experience more love and happiness ! pic.twitter.com/tzGTfeZl0K

Wishing you good health, happiness and success in life Shikhi paji. Happy Birthday to you! ???????? @SDhawan25 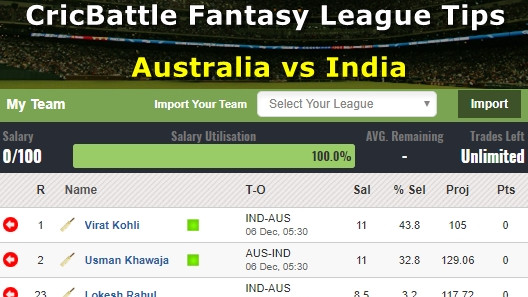 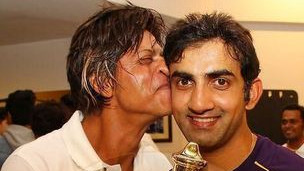 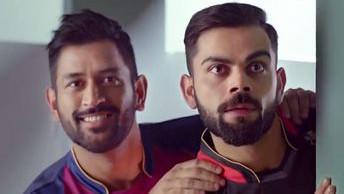