Dhoni is enjoying his time away from cricket with family. 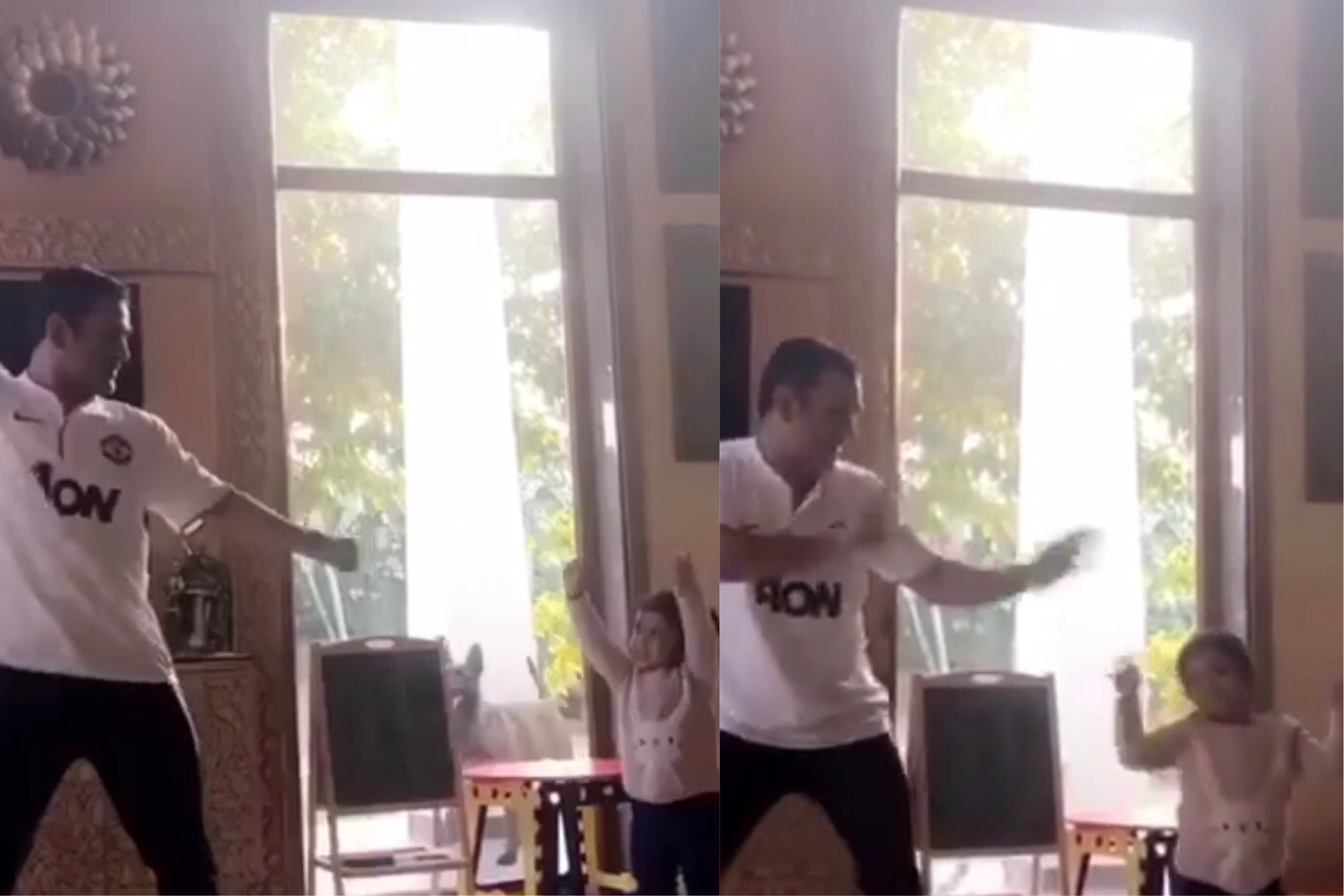 MS Dhoni's videos with his daughter Ziva always catch a lot of attention as the former Indian captain is often seen becoming a kid all over again in the company of his little girl. Most recently a video of them conversing in Bhojpuri and Tamil went viral all over social media.

On Sunday, Dhoni shared another video where he can be seen matching steps with his daughter as she teaches him the moves. One rarely gets to see the emotional side of Dhoni on the field, so when he shares this side of himself with his fans, they can't help but feel awestruck by him.

Here is the video posted by MS Dhoni:

Even better when we are dancing https://t.co/oyaPXOqVvo

MS Dhoni was seen attending the wedding reception of Deepika Padukone and Ranveer Singh in Mumbai on Saturday night with his wife, Sakshi and all-rounder Hardik Pandya. He is likely to be named in the Indian team for the upcoming three-match ODI series in Australia in January after he was left out from the T20I squad. 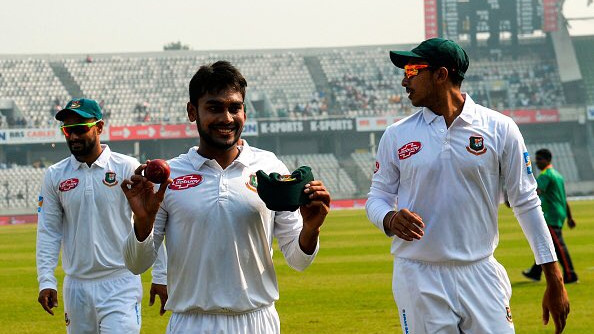 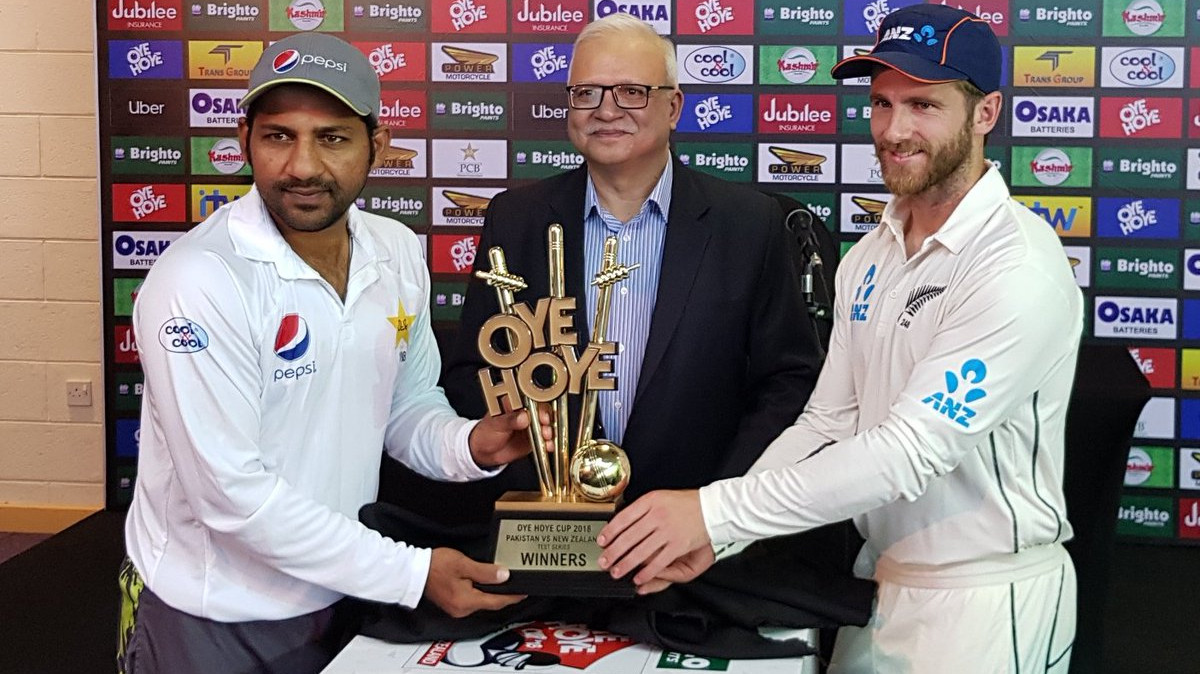 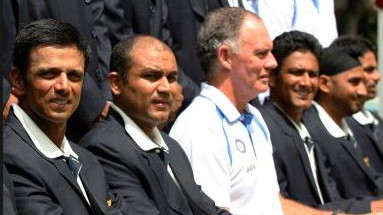