Mahendra Singh Dhoni was recently spotted at the Kabaddi promotional event. Recently, he was dropped from India's T20I teams for series against Australia and West Indies. However, the exclusion from the side doesn't seem to bother MS much as he tries his hands at Kabaddi.

Mahendra Singh Dhoni seems to be making the most of his time away from the game, he shot for a promotional advertisement with the Pro Kabaddi League. Here are some of the snaps shared by Rhiti Sports management of Mahi trying his hand at the sport and having a blast while at it. 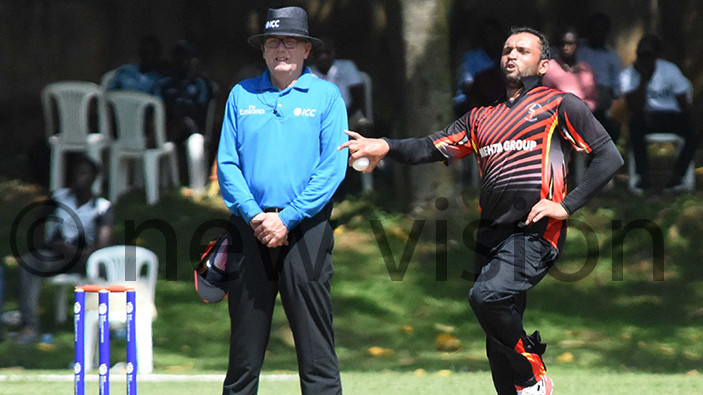 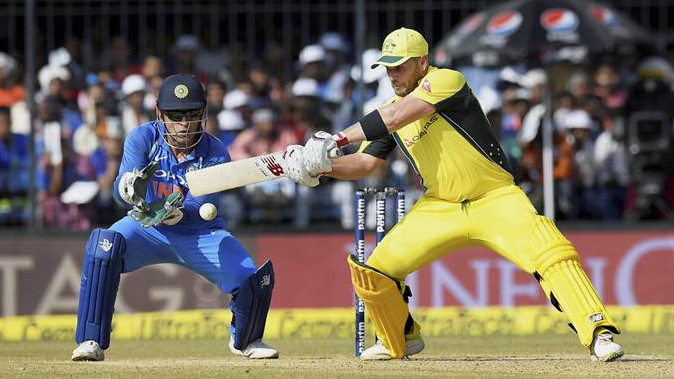 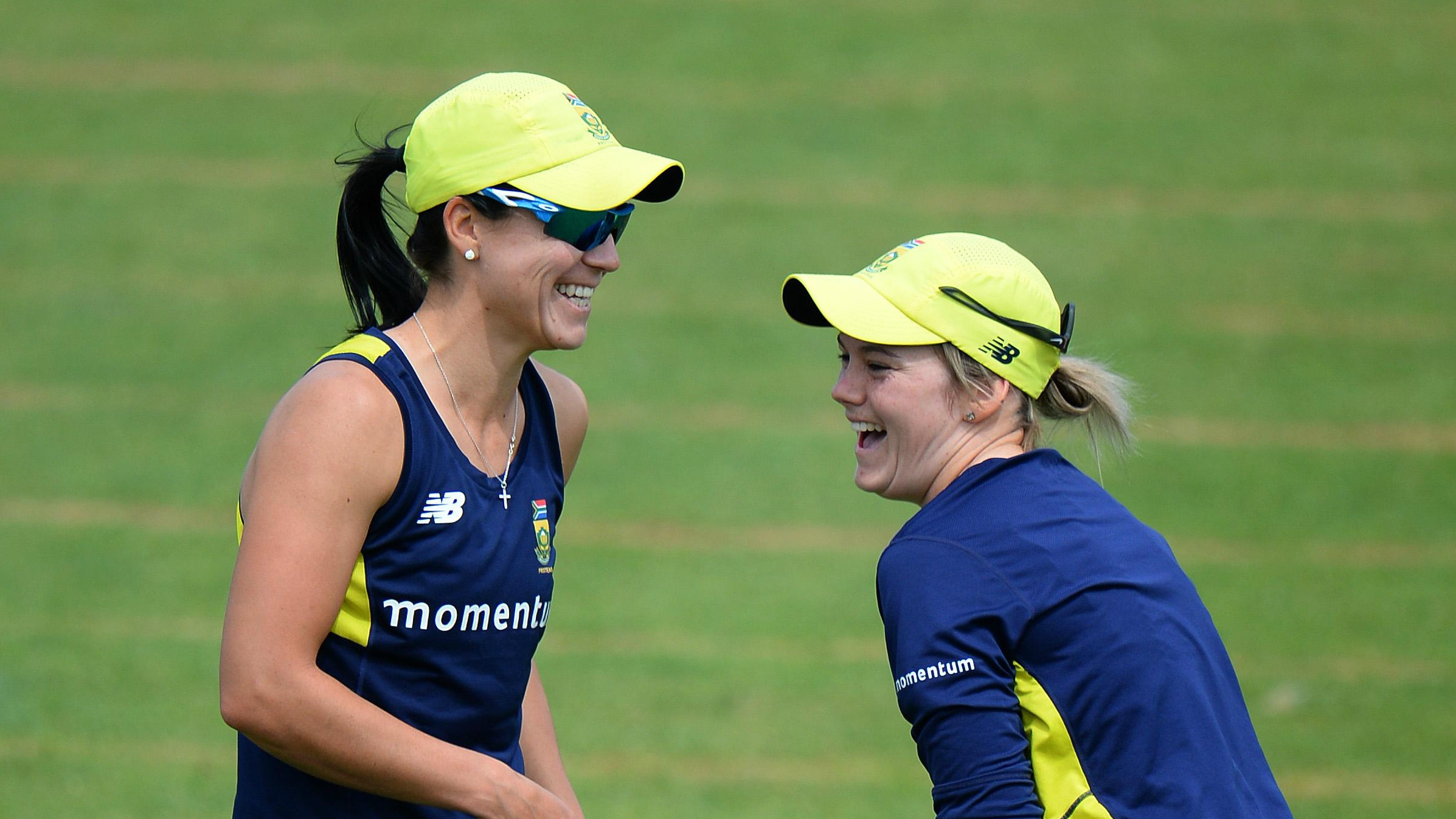