WATCH: Virat Kohli and Anushka Sharma at airport leaving for Bengaluru together

Virat is currently taking a break from cricket following a neck injury.

Virat Kohli and his wife Anushka Sharma were spotted at the Mumbai airport leaving for Bangalore. Paparazzi couldn't afford to miss the opportunity of catching the most talked couple of India in one frame.

Recently, Virat and Anushka were seen hitting the gym together. Kohli has been very dedicated towards fitness and he had also joined the '#HumFitTohIndiaFit' campaign. He challenged PM Narendra Modi and his wife to take part in the challenge next. The Bollywood diva had responded to him quickly with a video of her daily exercise routine.

India and Afghanistan will clash on 14 June for the only Test match in Bengaluru. Virat will miss the Test and hence, the team will be led by stand-in skipper Ajinkya Rahane. The Mumbai cricketer had led India previously against Australia and India won the Test and the series under his captaincy at Dharmashala.

This time a neck injury has forced him to miss a chance of playing in the English county cricket, where he was signed by Surrey.

???? | Anushka and Virat spotted at the Mumbai airport today as they leave for Bangalore #Virushka pic.twitter.com/9ousnhCKf8

???? | Anushka and Virat clicked at the Mumbai airport today as they leave for Bangalore #Virushka [UNTAGGED] pic.twitter.com/PbX9xLrRfY 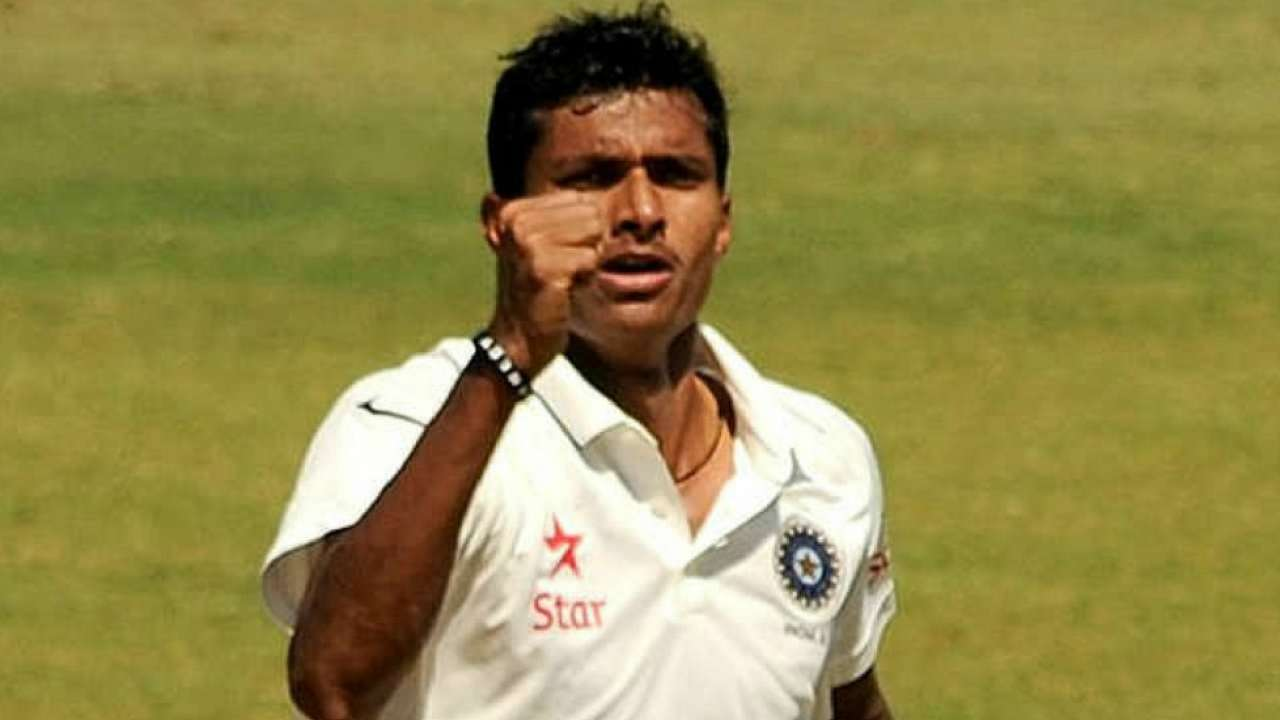 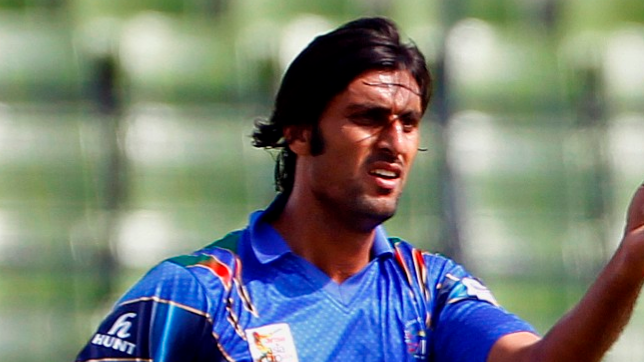 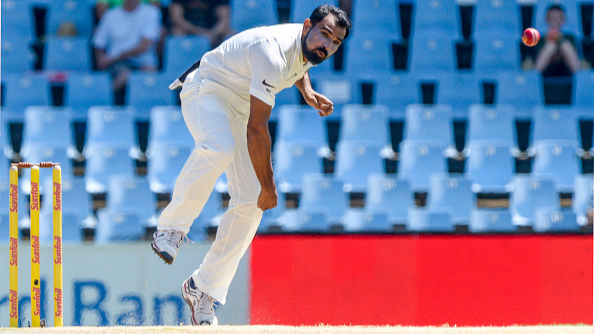