Rohit, Jadeja and Ajinkya Rahane had gone for a 'cheetah walk' in South Africa.

Rohit Sharma may never go with Ravindra Jadeja again anywhere after an incident in South Africa this year. The Indian opener, who appeared in the show 'What The Duck' with his teammate Ajinkya Rahane, revealed a frightening yet funny story.

Earlier this year, India had gone to South Africa for a 8-week long tour. During the tour on a rest day, Rohit and his wife Ritika, Ajinkya and his wife Radhika, were joined by Jadeja for a jungle safari. But the all-rounder's fun ended up scaring the Mumbai Indians skipper.

When cricketers and their wives were roaming in the jungle, they saw a couple of cheetahs close to them who had just caught their prey. While they were having their meal, instead of watching them with silence, Jadeja started making noise. Rohit was scared as the cheetahs turned towards them listening to the noise and that made India's limited overs vice-captain angry.

"So just when we all reached there, they (cheetahs) turned around and looked at us," Rohit said. "It was because of Jadeja. He was making some weird noises and calling them. And we said, 'What are you doing?! We are in a jungle. If the cheetahs see us, they will make us their prey. But it was the best experience of our lives," he added.

The 31-year-old also spoke about the biggest prankster in his IPL side, Mumbai Indians. The captain named former Kiwi cricketer Shane Bond and trainer Paul Chapman as the pranksters.

Rohit revealed they once disconnected a telephone in a lounge and secretly placed it in Ishan Kishan's bag. "The poor guy was held at the security check and was asked why he's stealing the lounge phone? Ishan said why would I do this when I have two mobile phones. But he did not know, and security were saying, it is a serious offense, this and that. Later we got to know that Bond and Chapman had discussed it with the security," he said.

After coming face to face with two cheetahs, me and @ImRo45 can definitely say that our wives are much braver than we are. Always have fun on the show with @vikramsathaye. Do watch and let me know what you guys think. https://t.co/yxZKYpbBZ1#WhatTheDuck3 #YouTubeCricketStories pic.twitter.com/kAMp3x8i0j 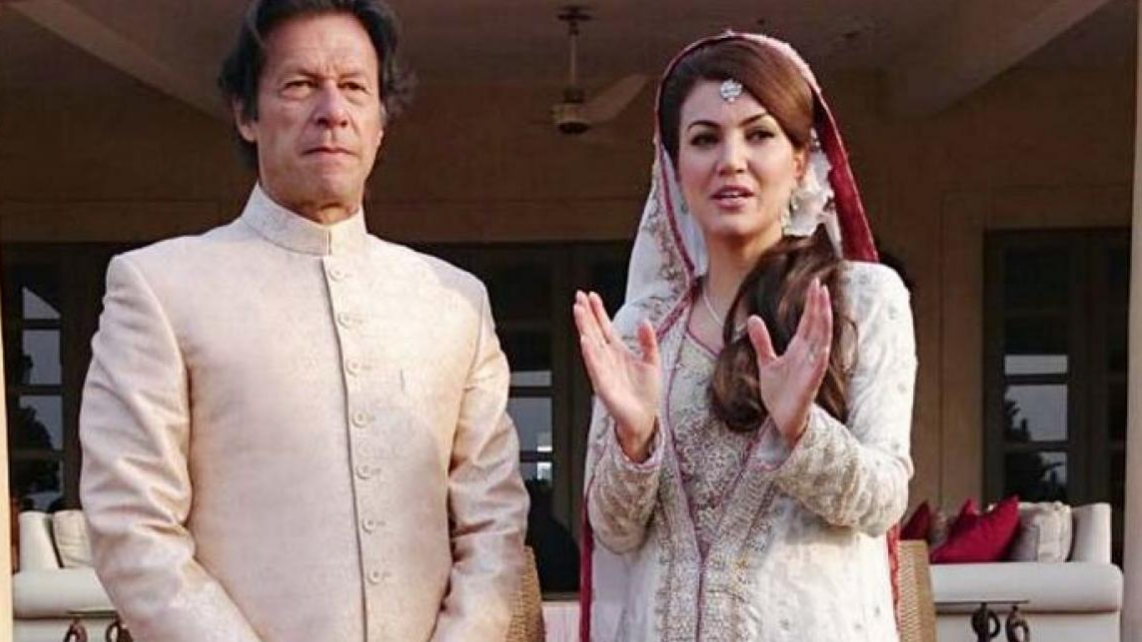 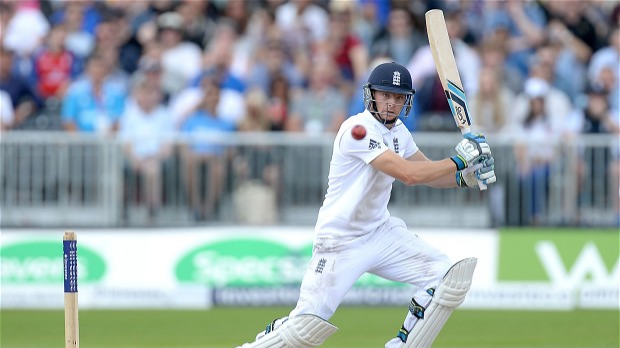 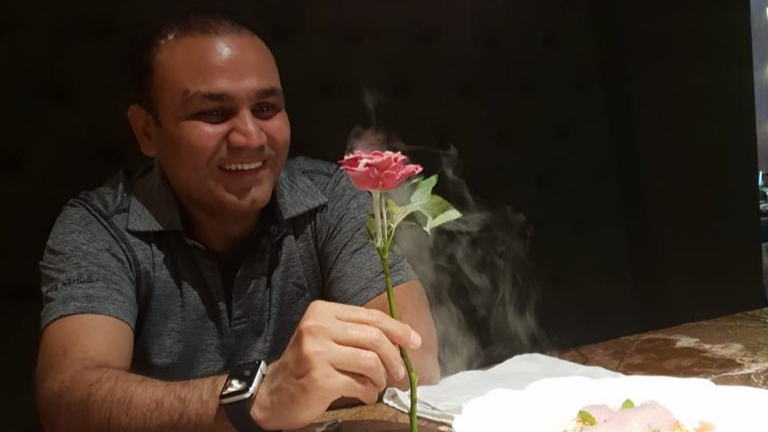