Watch: Virat Kohli urges fans to cheer for the India football team by filling up the stadiums

Kohli wants India to flourish in a variety of sports.

India skipper Virat Kohli has often expressed his wish to see the country flourish in a variety of sports. On Saturday (June 2), Kohli urged the Indian fans to turn up in huge numbers to show their support for the football team during the Intercontinental Cup.

Taking to micro-blogging site Twitter, Virat posted a video with the caption: “Please take notice of my good friend and Indian football skipper @chetrisunil11’s post and please make an effort.”

Appealing fans to fill the stadiums, Kohli said: “In support of what my good friend and Indian captain Sunil Chhetri posted sometime back, I want to request everyone to go and watch Indian football play. Anyone who loves any kind of sport, go and cheer for the team in the stadiums because they are working hard, they are a talented team and I have seen these players evolve and learn over the last few seasons and get so much better at their game.”

“This also will go down a long way in contributing towards creating a sporting culture which is the vision for all of us in the country. And we want to be called a proud sporting nation, we need to accept and support all sports equally. Because tomorrow you never know your children might be playing sports as well and they might need support from people coming and watching them play,” he added.

The Indian cricket captain concluded by asking the fans to have compassion.

“So have compassion and think of how much it can contribute to the players and in turn contribute to the nation because they are very proud of that. So I want to urge everyone to go there and see them play and support all of them. Because eventually, we are all striving forward for the nation and we need to make this a collective sporting nation and your contribution will be massive. So please support them and go watch them play. I wish them all the very best. Thank you!” Virat signed-off.

Earlier, India football captain Sunil Chhetri has requested the fans to come and watch them play in the stadiums, even if they want to abuse them as this is an important time for Indian football.

You can watch Chhetri’s message below:

This is nothing but a small plea from me to you. Take out a little time and give me a listen. pic.twitter.com/fcOA3qPH8i 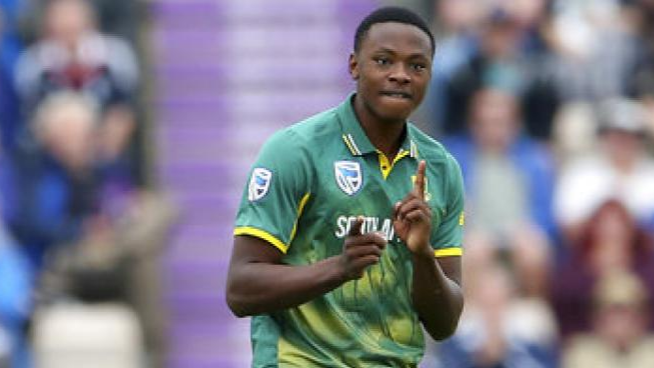 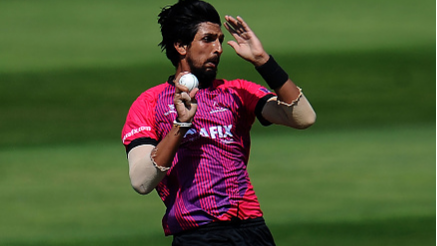 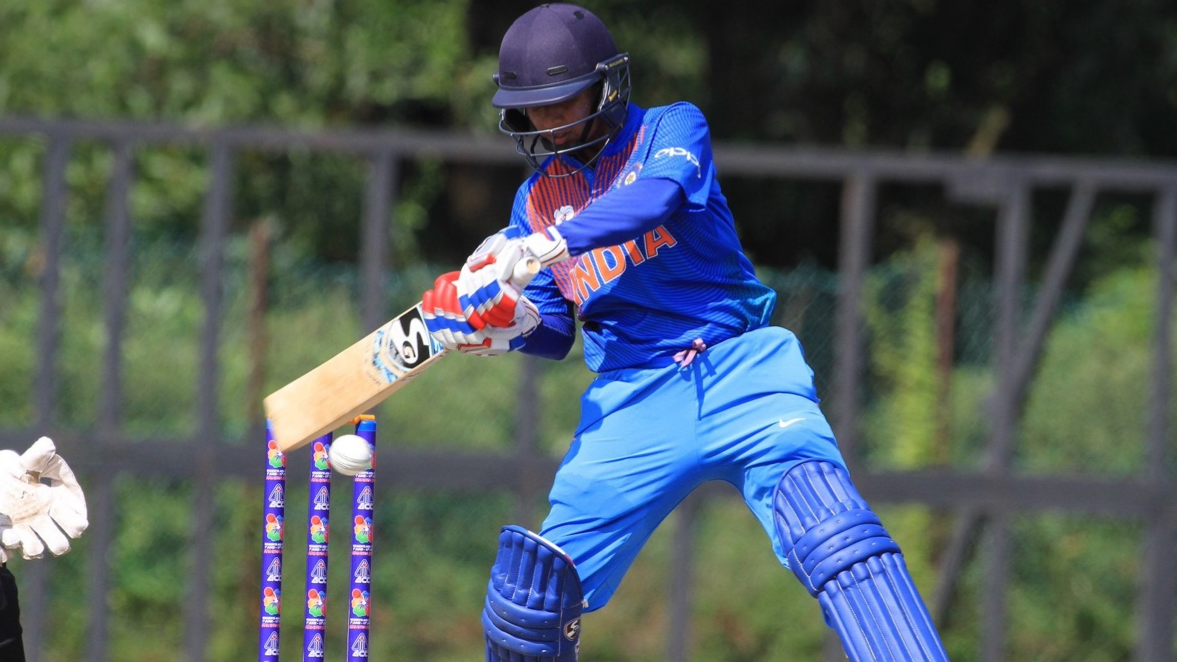