Harbhajan Singh's next guest for the show ' Quick Heal Bhajji Blast with CSK' is going to be former Australian cricketer Shane Watson. Harbhajan's tuning with Aussies isn't very good. But in the teaser shared by the spinner on social media, it looked like he and Watson are friends from a long time back.

The funniest part about the teaser which has increased the curiosity amongst fans is the all-rounder trying to speak Hindi, which sounded hilarious.

Watson is a very well known guitarist. He has played guitar in the opening ceremony of Indian Premier League (IPL) 2014. The talented cricketer showed his skill in Harbhajan's show as well. He played guitar while singing the famous song 'Purple Rain' by American singer Prince.

Harbhajan also joked that he has learned sledging for Australians, on which, Watson replied that Punjabis are neck-to-neck with Aussies when it comes to sledging.

Here is the video of chat between Watson and Harbhajan (Full episode will be out on June 5):

Harbhajan has also hosted other Chennai Super Kings (CSK) teammates on the show. The talk show, which was launched in the mid of IPL, was loved by the fans. Ambati Rayudu, who hardly appears on any talk show, was somehow convinced by Harbhajan to be on 'Bhajji Blast'. 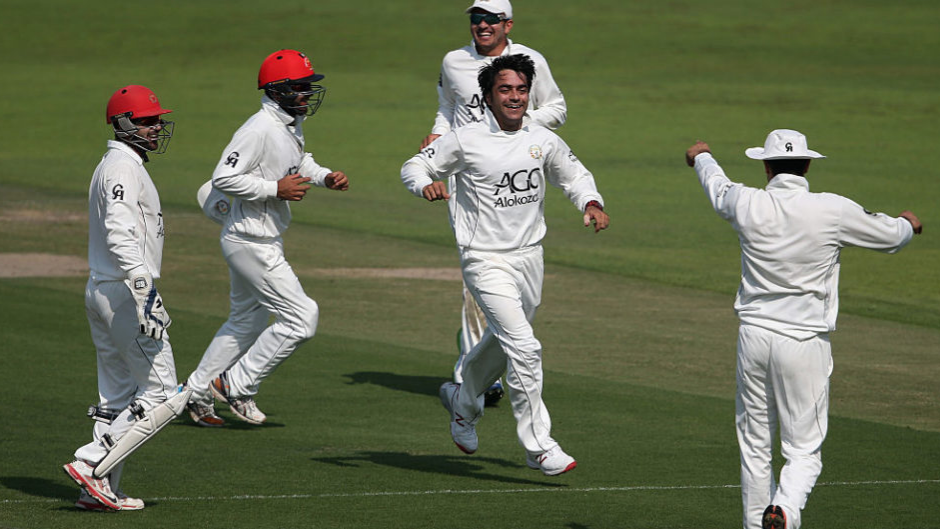 Afghanistan will do well in Tests, feels Shakib Al Hasan 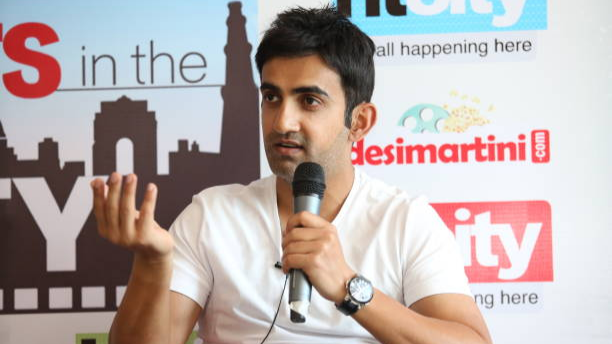 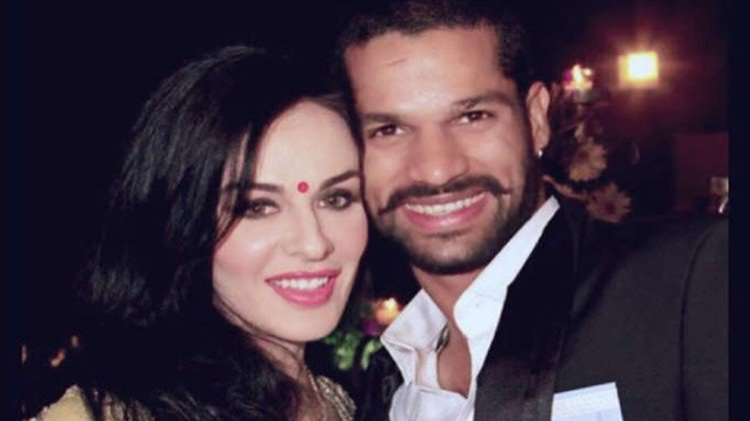