It was Mumbai's second victory in IPL 2018 so far.

The 27th match of IPL 2018 saw Chennai Super Kings locking horns with the Mumbai Indians in Pune, where the latter registered a nerve-wrecking 8-wicket victory.

After being into put into bat, CSK rode on Ambati Rayudu’s 35-ball 46 and Suresh Raina’s 47-ball 75* to put on a competitive total of 169/5 on the board. Mitchell McClenaghan and Krunal Pandya were the pick of the bowlers for MI as the duo scalped 4 wickets between them.

While McClenaghan got the prize scalp of MS Dhoni and Dwayne Bravo in the latter part of the innings, Pandya claimed the wickets CSK openers – Shane Watson and Rayudu.

Mumbai Indians needed a solid platform upfront to chase this stiff target and their openers –Suryakumar Yadav (44 runs off 34 balls) and Evin Lewis provided it with a steady 69-run stand for the first wicket. After Yadav’s dismissal, MI skipper Rohit Sharma promoted himself at the crucial No. 3 position and reminded everyone of his class once again.

Firstly, Sharma shared a 59-run partnership with Lewis (47 runs off 43 balls) and then followed it up with an unbeaten run stand with Hardik Pandya (16 runs off 8 balls).

Rohit remained not out on 33-ball 56 (6 fours and 2 sixes) as the defending champions chased down the target with 2 balls to spare. It was Mumbai’s second victory out of the seven matches that they have played in this year’s IPL thus far.

Just like any other IPL match, Twitterverse was buzzing. Here are some of the top tweets lauding Mumbai’s commendable run-chase against the table-toppers of IPL 2018:

Rohit has to bat at 3 tonight. Agree? #CSKvMI #IPL

#MumbaiIndians needed their captain to play the kind of innings he can. Top effort from #RohitSharma

Well played captain #sharma! Much needed win for #MumbaiIndians.. I assume they have got the momentum back. #CSKvMI #VIVOIPL2018 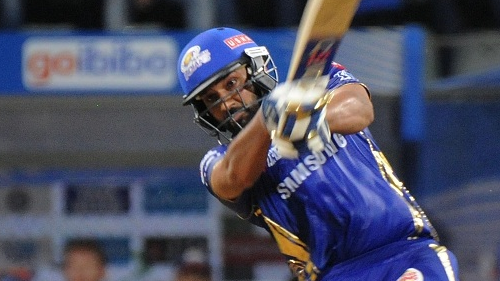 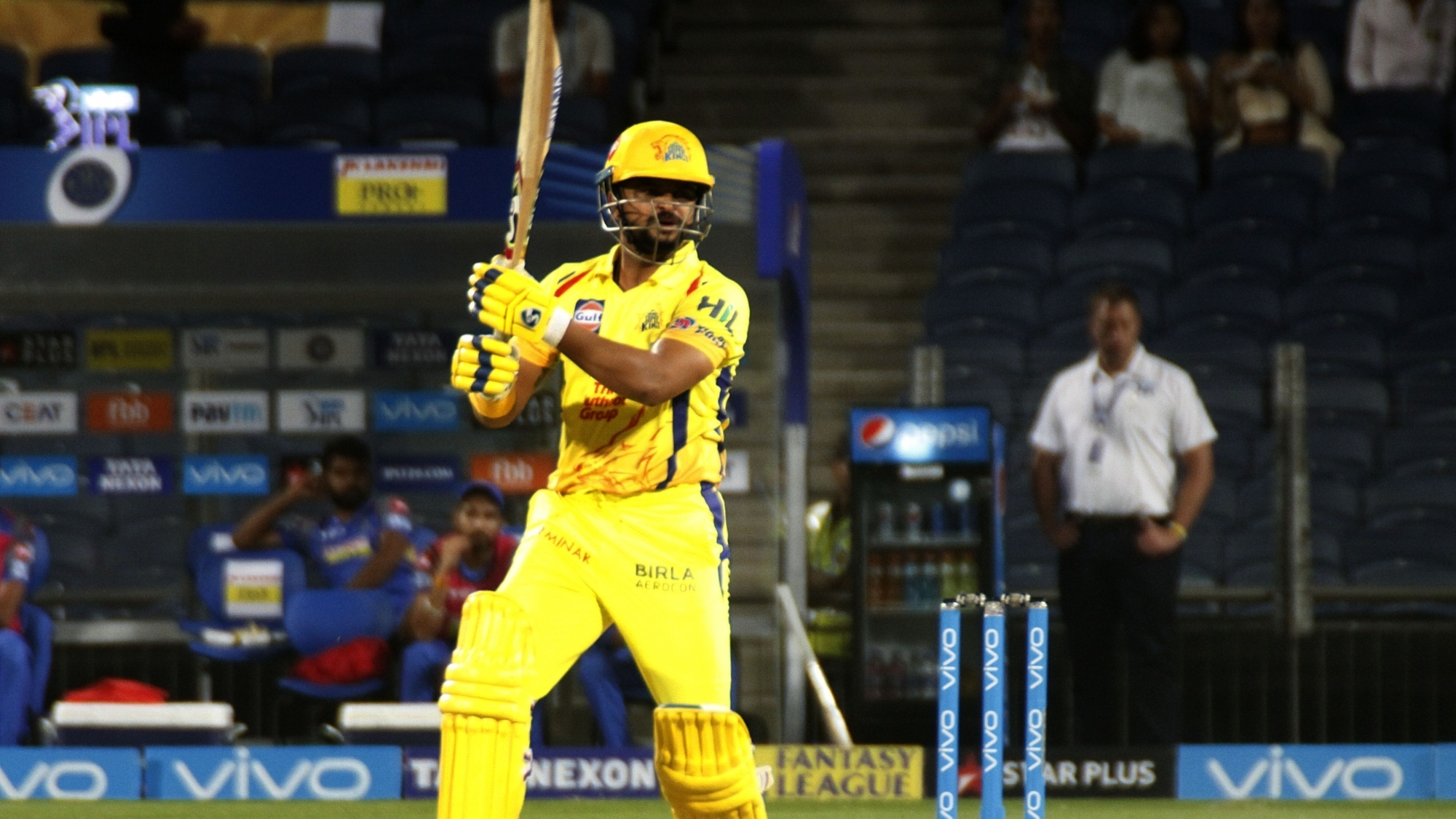 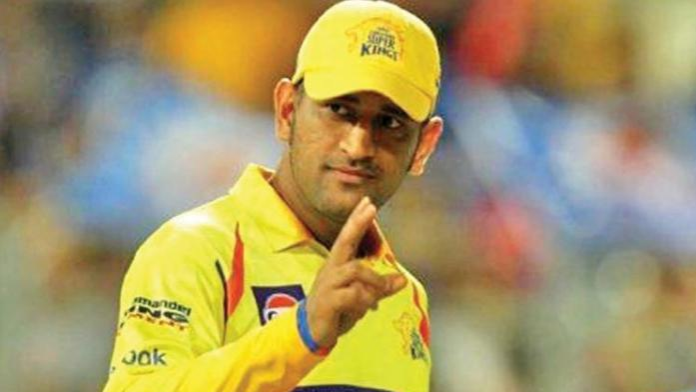 IPL 2018: Watch - Pune vibrates with chant of ‘Dhoni-Dhoni’, as MS Dhoni comes out to bat