Two of India’s top female badminton stars Saina Nehwal and PV Sindhu made the country proud by winning the Gold and Silver medals in badminton at the ongoing Gold Coast Commonwealth Games 2018.

Saina Nehwal and PV Sindhu reached the finals of the CWG women’s badminton singles and had a wonderful match for the gold medal. Saina Nehwal defeated PV Sindhu 21-18, 23-21 to win the gold, while her 22-year-old opponent took home the silver on Sunday.

Cricket fraternity was amazed by the two badminton superstars of India and paid homage to the two on Twitter.

Two of India's daughters fought it out in the #GC2018Badminton final for a Gold Medal. Extremely proud of you both. Setting a perfect example for budding players.

Congratulations to two wonderful role-models for the future generation for your wonderful performances at the #GC2018Badminton . Indian badminton is blessed to have you both raising our tri-colour everytime. pic.twitter.com/8UlHXfEnhp

Congratulations to @NSaina and @Pvsindhu1 for the gold and silver respectively. Also congratulations to @srikidambi for the silver .
Indian sports is so fortunate to have you all and we are all mighty proud of you. #GC2018Badminton pic.twitter.com/u2QXfhwUT7

Congratulations @NSaina on the Gold medal win and @Pvsindhu1 on the Silver. Both of you are pride of our nation #CWG2018 pic.twitter.com/267eptwm1k

She is such a champion, is @NSaina. Live example of toughness, grit, competitiveness.....all those qualities that take your ability to another level. 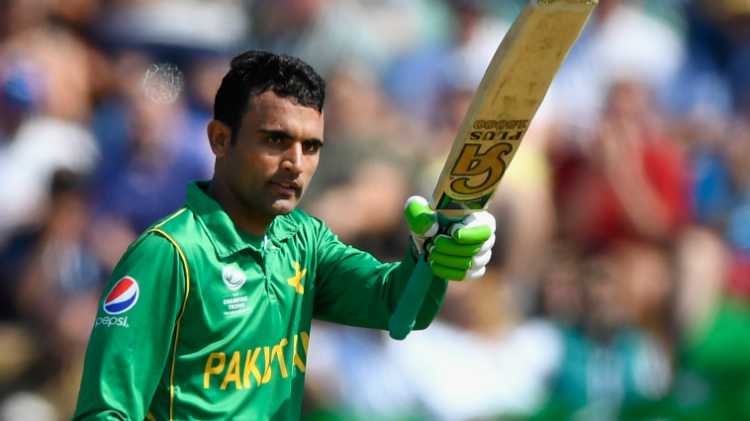 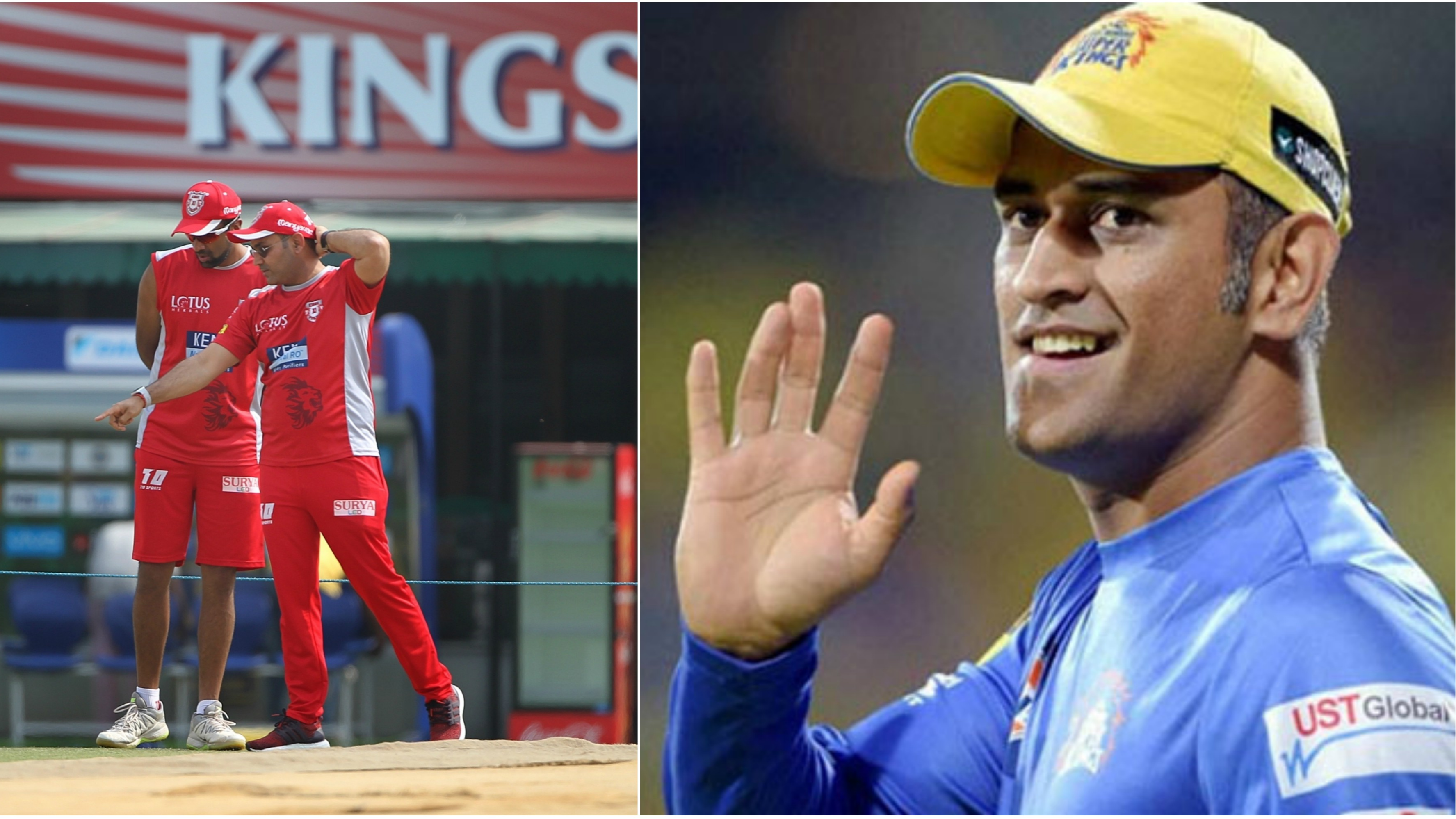 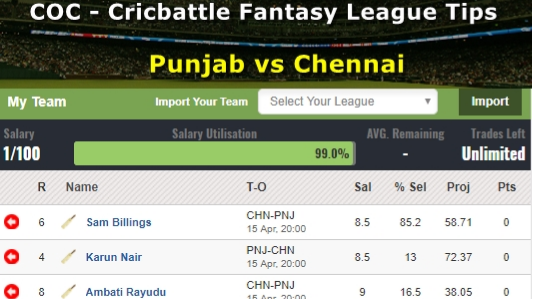