29-year-old Indian captain Virat Kohli is not only the best batsman in the world, but is also a darling of the social media. He recently won the 'Most Engaged Account on Instagram of 2017' award and overall, is one of the most followed cricketers on social media.

The Indian captain married the beautiful Anushka Sharma in what can only be termed as the wedding of the year in 2017. The love struck duo then honeymooned in Europe and has been the fodder to many gossip magazines all over the world and keep their fans updated on social media as well.

Virat Kohli might come off as a serious and aggressive person on field, but is one of the liveliest guys in the dressing room according to many. He is one of the best pranksters and he showed off his funny side, when he decided to send a special message to his fans all over the world on April Fool’s Day, 2018.

Here is the message and watch it at your own risk:

It's that time of the year again and I've got a special message for you guys. Listen carefully. #StayWrogn pic.twitter.com/XdbU4aQ9pQ 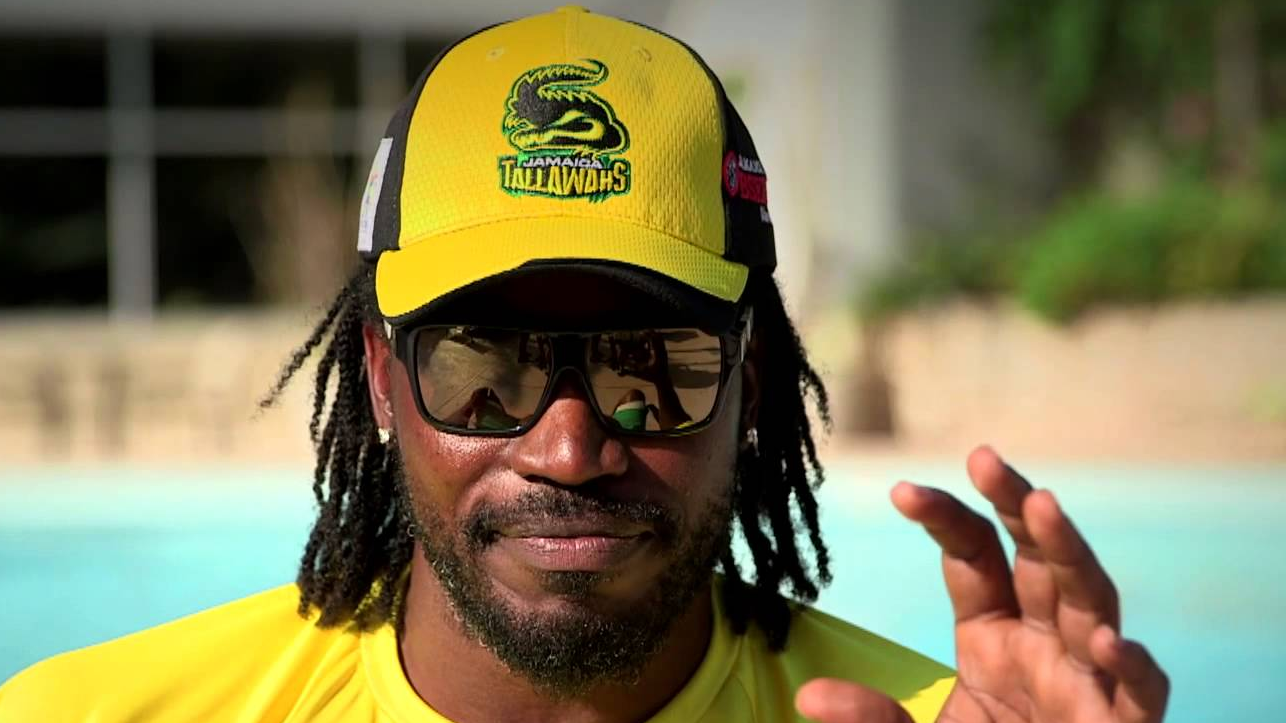 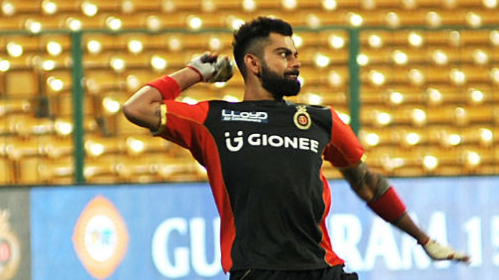 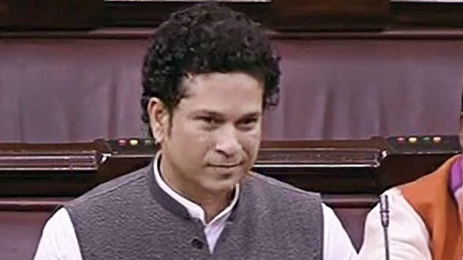