A fan asked her to join Anushka Sharma to cheer for Virat Kohli in IPL.

Later that year, Indian cricketer gifted Wyatt a bat during a warm-up game between India and England in Derbyshire. She had later unveiled the bat on Twitter.

Now, the English women cricketer has hinted that she may attend Royal Challengers Bangalore's games during Indian Premier League (IPL) 2018.

Wyatt, who will be touring India as part of the tri-nation series against the hosts and Australia, responded to a fan's question on Twitter. England will stay in India till 12th April for the 3-match ODI series.

A fan named Karan Arjun replied, "Well come to India @Danni_Wyatt. Hope to see u with @AnushkaSharma in @RCBTweets stands cheering for @imVkohli during the @IPL"

Well come to India @Danni_Wyatt. Hope to see u with @AnushkaSharma in @RCBTweets stands cheering for @imVkohli during the @IPL pic.twitter.com/hSNI6MECB7

Responding to him, Wyatt cleared that she may go for an IPL game. "Will try and get to a game ☺️☺️," she wrote.

Will try and get to a game ☺️☺️

IPL will start from April 7 and Bangalore will play their first game on April 8 against Kolkata Knight Riders. 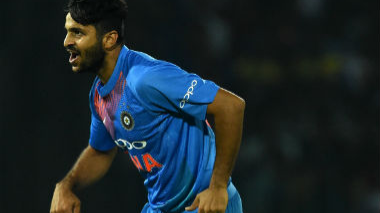 Nidahas Tri-series 2018: I have become habitual of stepping up in the absence of senior bowlers, says Shardul Thakur 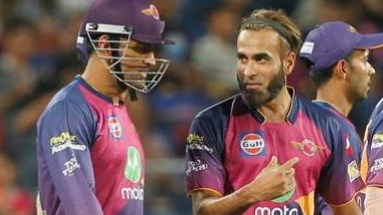 IPL 2018: Imran Tahir says, "It's a privilege to play for Chennai Super Kings and with MS Dhoni" 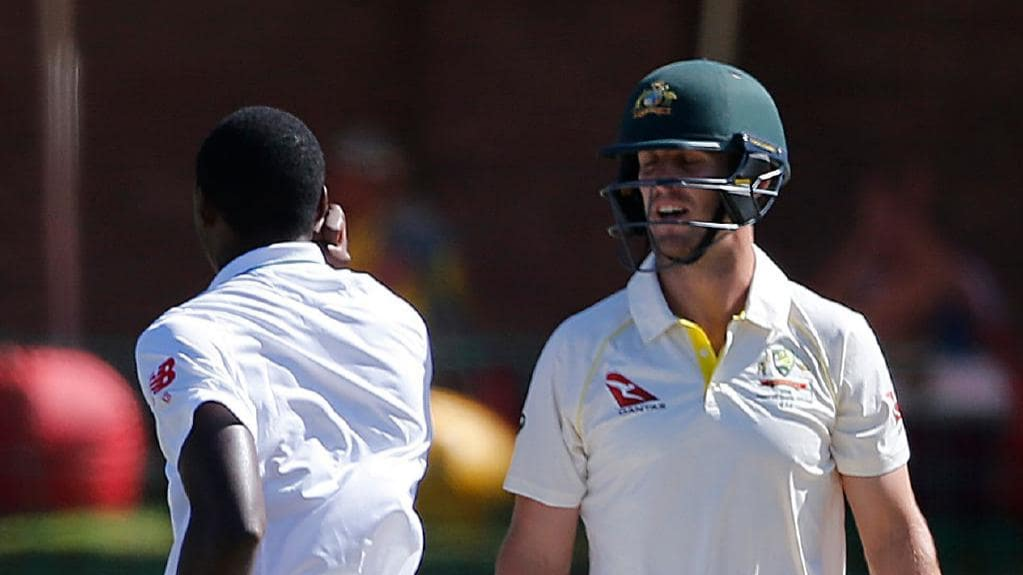